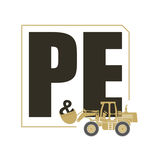 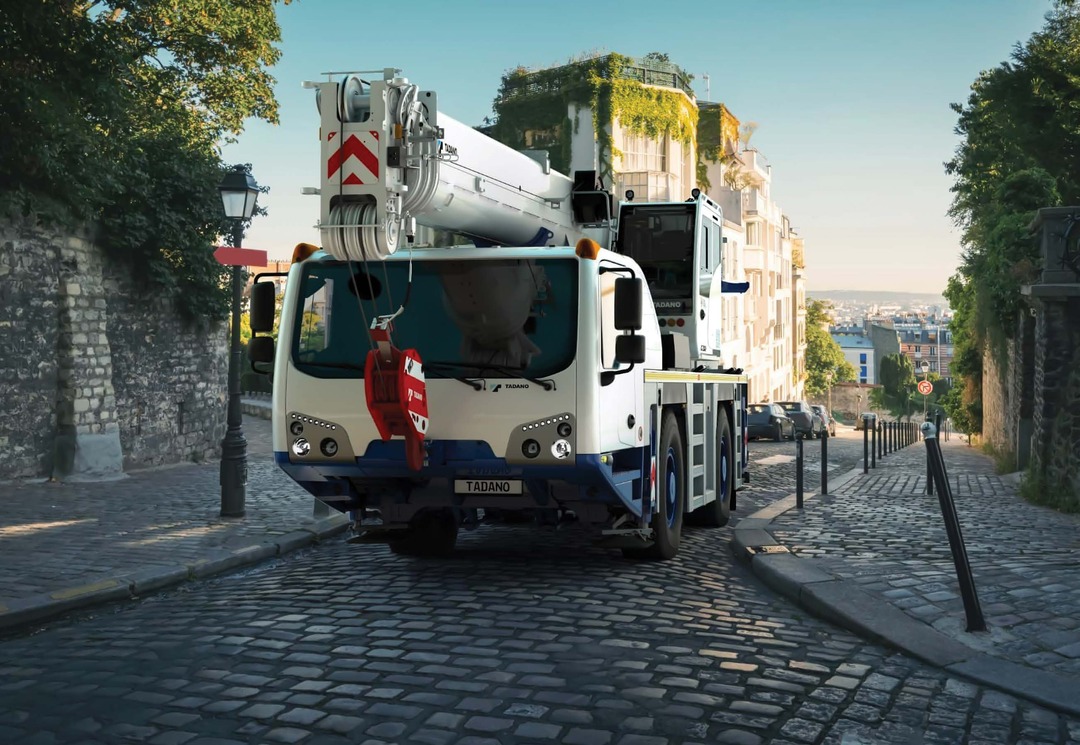 Australian Earth Training is a five-year-old establishment that provides customised heavy equipment operator training to their global clients in the construction, quarrying, mining and waste industries. Headquartered in Brisbane, Australia, the small, agile team of 10 have their hands full as they mentor their clients to enhance their profits.

Scott Lidster, Director at Australian Earth Training, formed the company in 2017 when he realised (after a sevenyear career as an Operator Training Specialist with a Caterpillar dealership in Australia) that there was a real need for training services in the heavy equipment market. “During my time at Caterpillar, I interacted with a broad range of customers across the mining, construction, quarrying, and waste industries. They all spoke of a similar need - to have their people trained in best practice to help shift the dial on safety performance, boost productivity, and help lower their owning and operating costs,” he says.

Digging deeper, it became obvious that there was another area that would benefit from these services - middle management. “Since beginning operations, we often found that some of the leaders running a crew didn’t understand how a particular machine system should be set up for success; or how that would affect operator output; or that when the setup is less than desirable, execution is compromised, leading to production inefficiencies,” continues Lidster. Today, after more than a thousand training events, the company is thriving and with the pandemic seemingly under control, the team will be able to resume providing in-person services to their global clients.

In the last two years, with the challenges of travelling internationally, all of Lidster and his team’s work was focused on the domestic market. “We work with our customers to tailor the training to their requirements, sometimes we’ll be onsite for a day, sometimes for months,” he says. With this work ethic, clients in the Middle East and Africa and other regions were affected. “Like a lot of the businesses around the globe, we were affected by the pandemic. Initially, our ability to support our overseas customers with boots on the ground in the Middle East and Africa was taken away due to unpredictable international travel. However, we were able to support them through online meetings,” continues Lidster.

Lidster’s team is approached generally once a company’s site production or the training management team have identified a deficiency in their operation. Australian Earth Training then will begin asking the questions about the operation, the operators, environmental challenges, and past training events to try and gain a deeper understanding of how the problem can be solved. “From there, we’ll communicate a plan of action with our customer, and expected training outcomes with a view to ensuring that all stakeholders are aligned with the training plan. Then we execute the plan,” he adds.

A follow-up session between three to six months post the training event is highly recommended to ensure that the new processes are being applied by the workforce. “We also find that on our follow-up visit, operators tend to ask more questions and seek greater clarity around operating a particular machine,” says Lidster. The best part about concluding work with a client are the results - an increase in production capacity, reduction in fuel burn, greater uptime of assets, extending the ‘Mean Time In Between Failure’ events, lower owning and operating costs and more engaged operators.

One of their success stories is with a quarrying customer they have been working with over the past four years for their load and haul operation. They have a WA900 Komatsu wheel loader as their primary production tool loading three HD 785 Komatsu dump trucks and hauling those to the crusher. Australian Earth started out by running all their operators through a theory session outlining best practice operating techniques. From there, operators were mentored on site while they applied those techniques in the production environment. The results were astonishing; the WA900 wheel loader had a 30% reduction in its fuel burn. Since the life of an engine is a function of fuel burn, the training helped extend the life of that engine which meant greater uptime. Production increased from 950 tonnes per hour to 1,200 tonnes per hour to the crusher. The best thing about this effort is that the operators involved were the ones who got to own these tremendous outcomes.

Working in the Middle East region

“With Saudi Arabia’s current appetite, it must expand its resources industry through its mining tenements. Their mining operations are benefiting greatly from having us train their workforce in industry-leading operator best practice techniques. To imbed these habits early on in a mining operations lifecycle, can save an operation millions of dollars in lost production opportunities and high owning and operating costs of their fleets,” opines Lidster. The same can be said for the heavy construction and quarrying industries as well across the region.

Australian Earth is currently working with a mining contractor up in the Northern Provence region of Saudi Arabia which has a large mining fleet removing overburden and extracting minerals out of the ground, hauling them to a (run of mine) ROM.

With a strong focus on quality over quantity, the company works with a highly skilled team of 10 trainers. “Most of our trainers have come through an OEM system and have at least 20 years of experience in their chosen fields,” says Lidster. They maintain their knowledge by attending various industry workshops by organisations such as Austmine and the Resources Training Council. Competencies are kept current by going through numerous Site Authorisations processes and demonstrating operating techniques to customers throughout the year. “The qualifications we require for our trainers to hold are the relevant Resources and Infrastructure Industry (RII’s) certificates and the Certificate IV - TAE40116 Training and Assessment qualifications,” he adds. Their biggest challenge, however, is finding quality trainers who are experienced in their fields and can pass on knowledge in a way that is easily consumed by even a layman.

Looking ahead, Australian Earth Training wants to have a larger global footprint in the next five years. “Our relationship with our customers has helped us discover other streams of revenue such as by producing bespoke training videos; training supervisors, superintendents, and even managers,” says Lidster. So, although there is huge competition even in this niche market, Lidster says there’s enough work for everyone..