The Knife & Cork A Recipe for Success 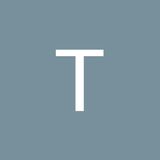 from Our Hometowns Volume 1 Issue 1
by OurHometownsMagazine

from 'Our Hometowns Volume 1 Issue 1' 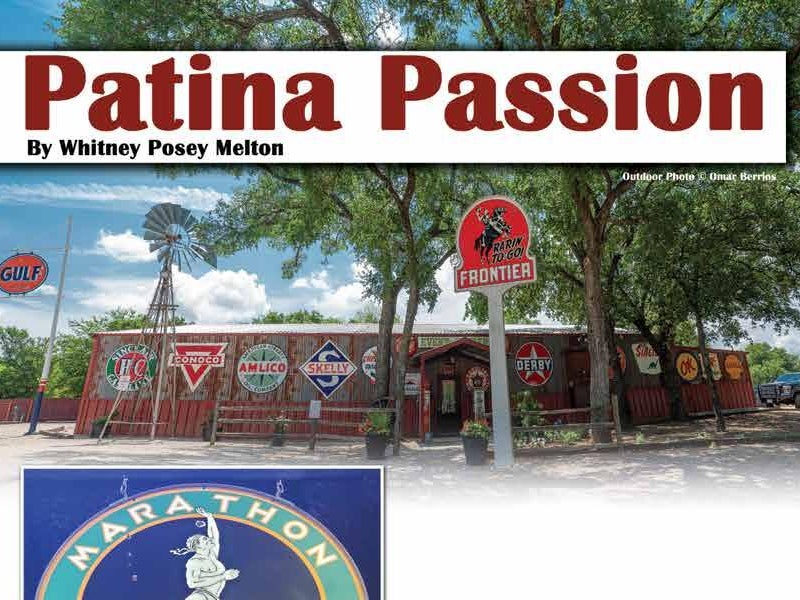 Coasting through downtown Gatesville, your eye is sure to be captured by the very modern pub that is The Knife & Cork. Its new-age feel sets it apart on the historic courthouse square. Guests can expect to find new and exciting takes on classics, unique specials and appetizers and one-of-a-kind chef’s delicacies sure to excite any palette.

The Knife & Cork has quite the history of its own. The building was constructed in 1897 and has been home to numerous businesses in its 100 years. In its earlier recorded days, it was a pharmacy. In the late 1970s, it was a bookstore. It was later remodeled to serve as a restaurant in 2012. The pub even has its own local haunt! Some time ago, a Texas Marshall was chasing two criminals from the courthouse. The outlaws fled up the stairwell of the restaurant and took the Marshall by surprise, fatally wounding him. The staff has lovingly named the apparition, “Marshall.” Though nobody has actually seen him, any odd occurrences leave Marshall to blame.

Aside from its fantastic history, The Knife & Cork has incredible dishes and staff who are ready and willing to serve you. Most nights, you can find the restaurant’s owner and Hamiltonian, Gina Sellers, in the front of the house visiting with guests. Gina loves talking to her guests, educating them and getting them excited about trying new dishes. She prides herself on getting folks to try things they may never otherwise have tried. “I love teaching people about food and about concepts and about why [a dish] is the way it is,” remarked Sellers.

The menu boasts a variety of delectable tastes, most notably their best-selling Reuben egg rolls. Perhaps even more exciting are the specials! The Knife & Cork offers vibrant appetizer, lunch and dinner specials to keep guests intrigued. Specialties offered in house are collaboration projects between Gina and Chef Jacob. When creating the menu, Gina wanted to be sure that it would hit all the notes and give options for everyone. From their firecracker shrimp to their crème brûlée, each and every menu item is created completely from scratch with fresh quality ingredients.

This pub has made a name for itself by listening closely and carefully to what Gatesville wants and needs. Those dining at The Knife & Cork can rest assured that their needs will be met, while offering exclusive dining options. The dining staff is able to accommodate a variety of dietary restrictions, such as gluten-free, soy allergies, MSG allergies, and even Celiac Disease. The restaurant also offers the ideal protein diet.

Accommodating so many needs can already be a difficult balancing act, but Gina and her team achieve what seems to be impossible given their small kitchen space. On an average day, three line cooks, a cold cook and a dishwasher share a small kitchen space and carefully orchestrate beautifully crafted dishes for guests. Perhaps most poignantly noted by Chef Jacob himself, “If you’re not going to challenge yourself, why do it?”

The pub has seen its share of hurdles along the way. Ten weeks after opening in October 2017, the restaurant suffered a devastating fire and had to close. With true grit, determination, and a lot of hard work, Gina was able to reopen March 8, 2018, after being closed only 2 months.

Indeed, things do happen for a reason. Gina discovered the restaurant first as a diner with her husband, Miles. “Over those 5 years between them closing and me wanting to do this, I had met the [previous] owner. She gave me her business card [when] we were just diners. After every purse change and every wallet change, I just kept it. Looking back I always think, ‘Why in the world did I keep that?’” recalled Sellers. As if that weren’t a stroke of divine intervention, her meeting Chef Jacob just may have been. Gina met Chef Jacob as a diner shortly after she had opened. He and his wife had recently relocated and in conversation he mentioned he was a chef. The rest is delectable dish history.

Gina was not always a restaurateur. In fact, she had built a successful career in finance and investments. “I kind of got a little burned out,” Sellers admits, “I had been successful [in my career] and I had a great boss, but this was something I wanted to do and I felt like if I didn’t go ahead and do it, then I probably never would.”

Gina has no former restaurant training and is completely self-taught. The self-proclaimed foodie learned a lot from guests based on Gatesville and what the city wanted prior to opening. “I kind of started where I wanted and my friend, who’s a chef in Comanche, mentored me” noted Sellers. “It is not as easy as it looks! It’s definitely not for the faint of heart. It takes way more than what people think in so many ways. Definitely a shout out to my team. This is by far not all me. I could not do this without them.”

Gina’s story is one of inspiration and empowerment. “I think it’s important for women to know they can do anything they want to do and that there really aren’t any limits or time frames. They can make it happen,” encouraged Sellers.

The Knife & Cork has also been a leader in supporting our troops. Staffers wear red shirts on Fridays to show support for the military. Prior to the Red Bulls deployment, Gina opened the pub privately and sponsored their send-off. When they returned 9 months later, the restaurant put on their “Welcome Home” celebration. The pub continues to show support and stand united with our men and women in uniform.

A crowd certainly draws a crowd! The atmosphere at The Knife & Cork is so welcoming and the staff receives everybody. It’s a great place to go for a lunch meeting, to meet up with friends, to have a celebratory drink or even to watch the game. The Knife & Cork can meet any need and exceed your expectations.

This story is from:
Our Hometowns Volume 1 Issue 1
by OurHometownsMagazine