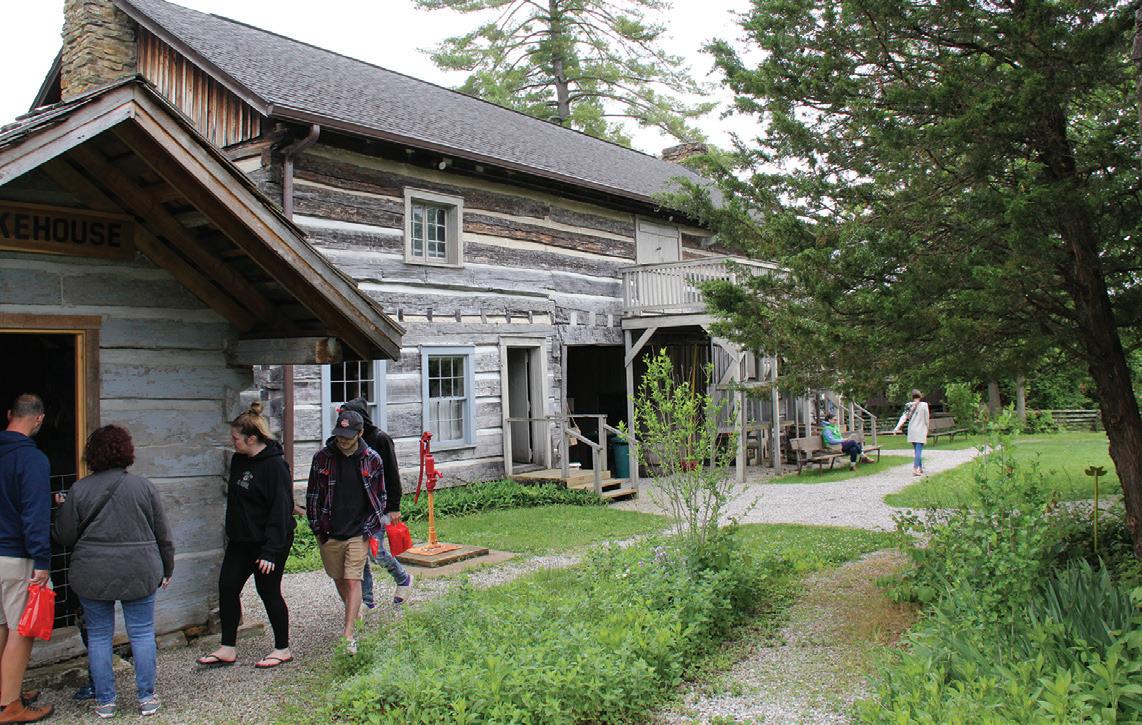 Communicating these days seems to be getting harder and harder. Know what I mean? The fact that people even ask that question proves my point. Conversely, when a point is not clear or a wrong word or phrase is used in a conversation, people will often make the statement, “You know what I mean.” I usually don’t, but it does get me to thinking about what is happening to our ability to understand each other.

In the Bible there is the story of the “Tower of Babel.” The story begins with everybody speaking the same language, getting along good, and working at building an old testament version of a skyscraper. But after a while, a curse is levied and they are all made to speak new and different languages.

Well, the next thing you know, nobody knows what the next feller is saying, and that brought about some serious misunderstandings and general confusion. The whole tower constructing project came to a screeching halt. And that is exactly the sort of predicament I believe we’re cursing ourselves into.

My analysis of the current situation leads me to think that there are several reasons for folks to have their own language.

The first is geography. When a group of people reside in a specific locality it makes sense for them to develop and share common language. That way they can be pretty sure of who belongs in that locality and who don’t. Also, it makes it easier to wage war on folks who talk funny [civil wars and some revolutions excepted].

Then there is evolution—languages, in general, don’t stay static. If you don’t believe it, just try reading Beowulf or The Canterbury Tales. Also, the evolution of language is helped along by the different generations and sub-cultures of speakers wanting to put their particular “brand” on it.

And that brings us to the subjects of slang and jargon.

Slang denotes what the younger generations bring to their native tongue and jargon is what other sub-cultures do to it. It is a way to claim ownership of language and a way of defining an in-group. Who doesn’t want to be hip, hep, cool, and groovy? Slang is also a part of language that is under constant renovation.

What was once “far out” and “mind-blowing” has become “awesome” and “epic.” Going back to my Biblical analogy—“aware” begat “hip” and “hip” begat “woke”—and on it goes.

Jargon is, primarily, the creation of professions and other sub-cultures. It linguistically defines a boundary between practitioners of various corporate and/or religious ideologies and the hoi polloi. However, jargon is defined by the hoi polloi as mumbo-jumbo. Even the riffraff have their version of jargon.

I can understand the idea of slang and jargon, it’s wanting to be in an “in” group—one of the team, so to speak. What bothers me is what I call linguistic laxity.

There is in language a sort of shorthand made up of proverbs, adages, and just plain old sayings. In English these things have been appropriated from what were common sources of culture and knowledge. There was a time, not too long ago, that people who spoke English got much of their education from sources that included Ancient Greek philosophers and playwrights, the Bible, Shakespeare, and a whole gaggle of nineteenth century authors and poets.

It is these sources that tell us “not to cry over spilt milk” and to not “count our chickens before they hatch.” Shakespeare, single-handedly, contributed more than 1700 words and phrases to the English language. “All that glitters is not gold,” “It’s Greek to me,” and “strange bedfellows” are now common elements of speech. But it has come to my attention that people are starting to mix these sayings.

Lately, I have been hearing things like, “don’t burn your bridges until you get there” and “there’s more than one way to swing a cat.” And I’ve heard people in the media say, “He tried to saddle the fence.”

Now, I will be the first to admit, that there are times when you can intentionally mix metaphors for humorous effect but that means relying on your audience to know what the original adage is and what it means. One such philosopher who excelled at this was “Abe Martin.”

Abe was the creation and mouthpiece for author Kin Hubbard and waxed philosophical from our own Brown County. Most of Abe’s sayings didn’t make it into the popular lexicon but should have. Like this one: “He who hesitates is saved.” And “A friend is like an umbrella. He’s never there when you want him, an’ if he is he’s broke.” And “People that can’t sing never refuse.”

I wish that all the visitors to the county might acquaint themselves with Abe and his sayings because you can’t really know the character of Brown County without knowing him.

I will end this little essay with one more of Abe’s observations that I rely on: “Nobuddy kin talk as interesting’ as th’ feller that’s not hampered by facts er information.”