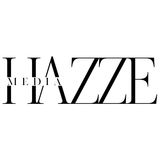 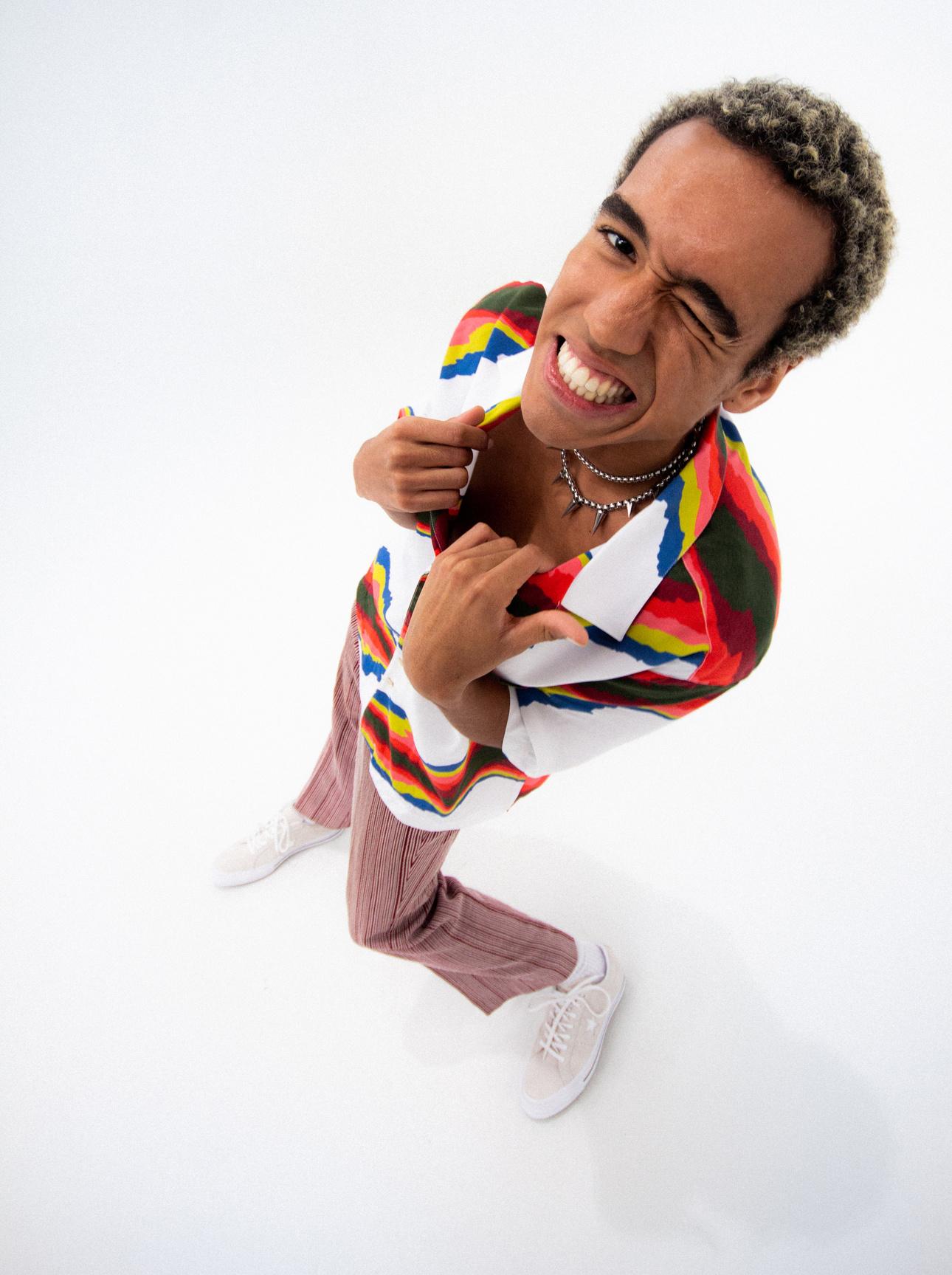 Hi! Congratulations on the release of 'Magic Jack'! How has making music this year been for you?

Thank you so much! Making music this year has been very unique, something I think a lot of artists can attest to. Luckily, I’ve been able to hone in on my craft and develop as an overall writer, producer, and artist. Living in Toronto, Canada, we’re still on full lockdown due to Covid, but I’ve definitely maximized the last year and used the isolation to find not only myself, but my sound.

What was the process like for you when creating 'Magic Jack'?

I actually wrote it while walking my dog. I often create instrumentals and export the .mp3 into my notes section on my phone and write lyrics down when I’m out and about. I remember thinking of the line “it’s not Magic Mike, it’s Magic Jack” and the rest came quite seamlessly. That night I recorded it, then teased it on TikTok a few days later. The response was awesome so I knew I had to finish it and put it out!

Do you have a favorite lyric or one that stands out from 'Magic Jack'?

If I had to choose one: “you’re my highness, I’m your throne.”

When releasing ''Magic Jack', did you preview the songs for anyone beforehand? What reaction do you hope to achieve from people who listen to the song for the first time?

I usually show my parents or sister songs beforehand, typically once I finish a rough demo. I’m very close with them and they’re very supportive of my art. However, considering the content discussed in the song, I decided not to show anyone and simply put a preview on TikTok. The next morning I came downstairs and my family all had something to say about it; lots of mixed emotions and laughs.

You've released quite a lot of music over the past year, how has the release process been for you especially with a lot of press and stuff being remote? And out of the songs you have put out so far, do you have a favorite?

It’s definitely a unique experience releasing music during a pandemic. Despite many parts of the overall pre/post release process being remote, I think artists have found new and exciting ways to gain exposure (i.e. TikTok, Instagram Reels, Snapchat Discovery). These platforms are not only transforming how we think about releasing music but how artists write the songs and how listeners consume it. With that in mind, I wrote Magic Jack in a way that would be easy to push on social media platforms. This was a new approach for me and thinking about the potential rollout of a song prior to its creation was something I had never done before. For that reason, Magic Jack was my favorite project to work on. I’m also extremely proud of the overall mix of the song as I produced it from start to finish. There were over 150 individual tracks and it was tough to fit it all together.

How would you describe your creative process? Do you pull inspiration from events in your life or choose to portray a specific topic in each song?

My creative process is never ending which has its pros and cons. As many people know, being an artist is not a typical 9-5 job which means I’m always thinking of concepts surrounding my image as an artist or for new songs at every waking moment. Though I come up with some amazing ideas during the late hours of the evening, I sometimes find it difficult turn my brain off. However, as I continue to progress as an artist and person I’m able to do a better job of separating myself from my craft. In regards to inspiration, it comes in many forms, but life events have the most influence on my art.

Is there a song in specific that you're excited to play live to an audience?

I would say ‘Apples’ and ‘AEIOU’ as they are both feel good, love songs.

How important has social media been for you, knowing you've got a lot of engagement on TikTok?

Social media is everything for artists in 2021 and the importance of having a strong presence across all platforms will continue to grow every year. What’s so special about an app such as TikTok is that you’re not only able to connect with fans, but they give you direct feedback on what content they enjoy. Rather than releasing music hoping people like it, now artists can release songs they know will do well. At the end of the day, it’s all about the fans and fulfilling their needs because without them no artist would be successful.

Your song 'AEIOU' has made it to playlists on Spotify like 'Teen Beats' and 'Fresh Finds' (Congrats!), what was your initial reaction to seeing that?

It meant the world. There’s nothing quite like the feeling of seeing you and your team’s hard work pay off.

Lastly, is there a genre of music you'd like to try out?

As I continue growing as an artist I see myself incorporating more Hip-hop and Hyperpop elements. However I love Frank Sinatra so we might dabble in some jazz/swing, and traditional pop on a song or two. I’m like a banana pudding with many layers, both as a person and musician.

This story is from:
ORENDA Magazine Volume 8
by HAZZE MEDIA