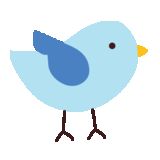 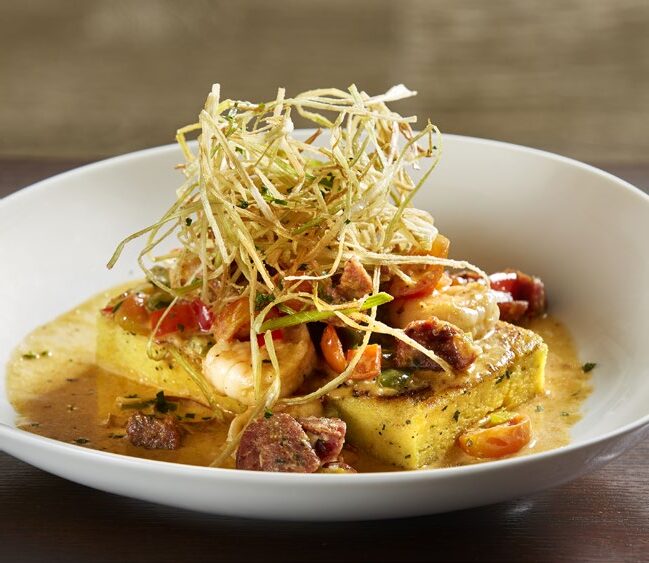 After passing through the gated entrance, driving down the tree-canopied boulevard into Sweetwater Oaks is like leaving the hustle of the world behind and entering your own private oasis. Situated just minutes from downtown Ocala and the busy SR 200 corridor, this active 55-and-up retirement community is close to all the necessities, including shops, restaurants, banking, and medical facilities, while also providing a quiet, relaxed, rural atmosphere for the residents. Consider it the best of both worlds.

For those looking to leave the harsh northern winters behind, manager and resident Frank Alogna says Sweetwater Oaks is the perfect compromise to big city and country living.

“Ocala is just two hours from Jacksonville or Tampa,” he says. “Orlando is even closer, as are plenty of beautiful beaches. Here in Sweetwater Oaks, we have vacant land to our west and north, allowing for a relaxed, quiet lifestyle without giving up any of the luxuries or conveniences of living in a city.”

The community is surrounded by nature, and plenty of birds and other small animals frequent the area. There are currently 168 homes in Sweetwater Oaks, all double- and triple-wide (multi-section by rule) manufactured homes, in addition to vacant homesites.

“Our smallest homes are about 900 square feet,” says Frank, “and the largest 2,500 or so. This is a wonderful residential, factory-built housing community. Opened in 1990, this park is newer than most retirement communities, and there is a lot of originality with the homes.

“We specialize in custom-built homes,” he adds. “You come in and pick out the floor plan and details of your home, right down to the finishes. We offer a turn-key package, including everything from the home and stucco skirting to the sod, irrigation system, appliances, and more.”

And that’s just the route Judy and Patrick Seadorf took. “We made the move to Ocala from West Palm [Beach],” says Judy. “We had been looking in this community for years knowing we would eventually like to retire here.”

When the Seadorfs were ready to make Ocala official, they called on Frank to make it happen.

“Once we decided on a homesite, we sat down and went over all the details,” Judy says. “We wanted a three-bedroom home, and we use one of those bedrooms as an office. I upgraded the bathroom counters, kitchen cabinets, and window sills. I added a screened porch and opted for drywall to eliminate any tape and seams on the walls, even a huge workshop for Pat.”

Model homes are available, and he welcomes everyone to tour the facilities and get a feel for the lifestyle.

At Sweetwater Oaks you can be as busy or as laid back as you choose. On any given day you’ll see your neighbors out exercising or walking their furry friends. There’s also a great selection of weekly game and card nights, a lending library, and a fully stocked clubhouse, not to mention the heated pool. The on-site dog park is the perfect place to allow your pooch to burn off some steam while you catch up with friends.

“We are a close-knit community,” says Frank. “Several times a year we have community celebrations, including potlucks and holiday parties.”

Since moving into the community, JoAnn Kuhlman has been busy on the Sweetwater Oaks social committee. She and husband John became residents in 2016. After leasing for some time, they opted to purchase in Sweetwater Oaks. Since then, JoAnn has helped arrange a variety of neighborhood events, including a Roaring ‘20s party, a hoedown, ice cream socials, and a clam bake.

“Sweetwater Oaks is more than just a mobile home park,” JoAnn says. “It’s a community. We treat each other like family, and everyone is so friendly and inclusive. I tell people all the time to come look at our park. It’s impressive how nice everything is kept up. Once we toured Sweetwater Oaks, we knew we could see ourselves living here.” New residents Andrea and Larry Sabatowski agree.

“We started out renting in Orange Lake before moving here,” Andrea says. “One of the things we love most about Sweetwater Oaks is the size of the community. Some retirement communities are so large that they don’t feel homey. Here, I felt immediately welcomed. Even when we were touring, people were coming out of their homes to wave and wish us well.”

It's that kind of tight-knit community that allows the residents to feel safe and secure. Privacy and security are important to most these days, and at Sweetwater Oaks, you can rest assured that your neighbors are looking out for you.

“About 20 percent of our residents are seasonal, so the rest are here all year,” says Frank. “Our seasonal residents can feel good leaving their home for a while knowing that not only management, but their neighbors as well are keeping a watchful eye on their property. There is only one entrance in and out of the community, and a gate with a keypad and remote entry for residents was installed in 2004 for added privacy.”

Residents can also take comfort in knowing that the park has been under the same private ownership and management company for 17 years. Frank came on board at the same time, and he and his wife have been happy to call Sweetwater Oaks home ever since.

“The office staff is just amazing,” Andrea says of Frank and his team. “Sandy is fantastic and always has a smile on her face and extends an offer for a nice cup of coffee and Corey seems to be everywhere at once, keeping the common grounds so nice.” Judy Seadorf agrees. “When we came in to close on the sale of our house, I walked into the front office and said ‘Hi, honey. I’m home,’ because that’s just the way I felt—that I was home.”

This story is from:
Sep/Oct 2019
by ocalasgoodlife