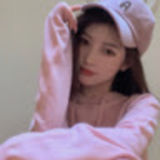 from Burberry-Business plan
by Nina Zhao 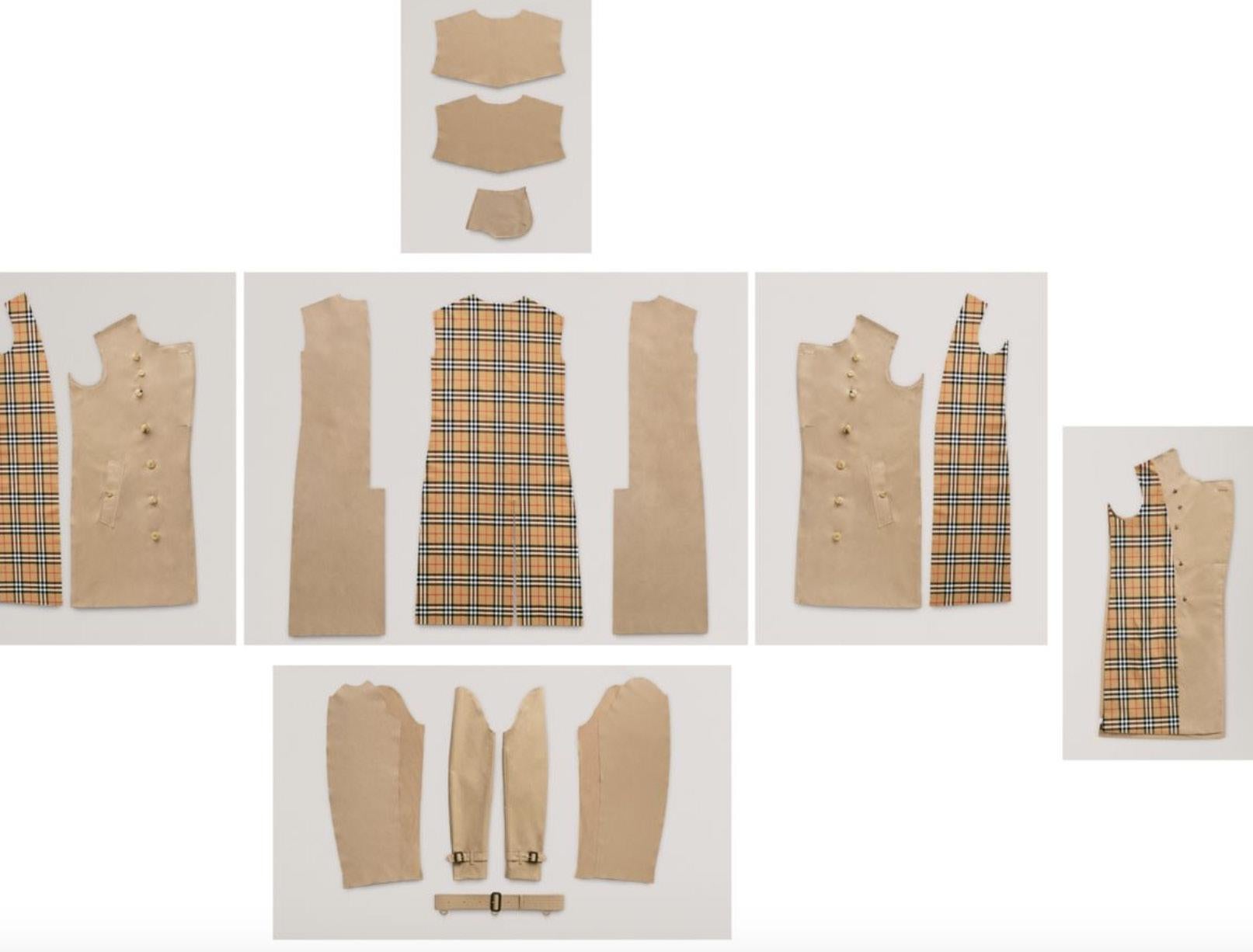 Brand Identity is controlled by an organisation internally and it is what the company wants consumers to perceive. In order to develop a strong and compelling brand identity, the outward expression of the brand should be consistent and congruent (Posner, 2011).

Burberry has builded an authentic British heritage primarily through its iconic trench coat, Burberry check and The “Equestrian Knight” Logo, which are also the USPs for the brand. The brand’s trademark has offered an assurance of product quality and durability in the customers’ mind. People would usually associate Burberry’s style with clean, timeless and sophisticate design. Currently, Burberry also established it self as a digitally advanced brand by building a well-managed website and offering digital experiences in store (Burberry plc, 2019).

However, the brand had suffered from several identity crises as there was a gap between brand identity and image. For example, Burberry grained the wrong kind of consumer’s attention where they purchased counterfeit products rather than the originals (Posner, 2011). Moreover, some consumers formed a negative brand image as the distinctive Burberry check was associated with the ‘chav’ cultural and football hooligans (Bothwell, 2005). ‘Chavs’ are individuals with low-income but

are infatuated with wearing well-known brands (Hall, 2004). The social group was poorly behaved and many pubs and clubs has banned people who dress this label (Bothwell, 2005). The skewed brand image led to a substantial decline in UK sales, and even worse, the brand identity of luxury and classic British heritage had been tarnished.

Burberry started to gain back the control of its identity by reducing the use of the checks on products and remove certain goods from sale (Bothwell, 2005). Besides, Rose Marie Bravo, the CEO of the company from 1997 to 2005, developed a strategy to turn the situation around. For instance, she thinks Burberry should have flagship stores in premium locations with other luxury brands as neighbours. Under this strategy, the brand has expand to New York, Barcelona, and Taiwan. She also made innovations and expanded the product range with fragrances, leather goods, children’s wear and accessories to boost sales (Ryle, 2002). Most importantly, she had managed to bought a ‘younger, sexier image’ to Burberry by create a campaign with super model Kate Moss and photographer Mario Testino (Neate, 2013).

Apart from that, Burberry is establishing a new brand identity under the new Chief Creative Officer Riccardo Tisci. The graphic designer,Peter Saville, has re-designed its logo and monogram and made them become quite modern. Instead of the “proud knight on horseback” and the “tailored serifs” (Bird, 2018), the new logo is in a significantly more contemporary font. The “TB” print new monogram combines the iconic Burberry beige with white and an eye-catching orange. Saville (quoted in Block, 2018) states that “the new logotype is a complete step-change, an identity that taps into the heritage of the company in a way that suggests the twentyfirst-century cultural coordinates of what Burberry could be.”

“The new logotype is a complete stepchange, an identity that taps into the heritage of the company in a way that suggests the twenty-first-century cultural coordinates of what Burberry could be.”

FAR LEFT The Old and New Logo of Burberry.

This story is from:
Burberry-Business plan
by Nina Zhao