The Enduring Contribution of Black Women to United States Politics 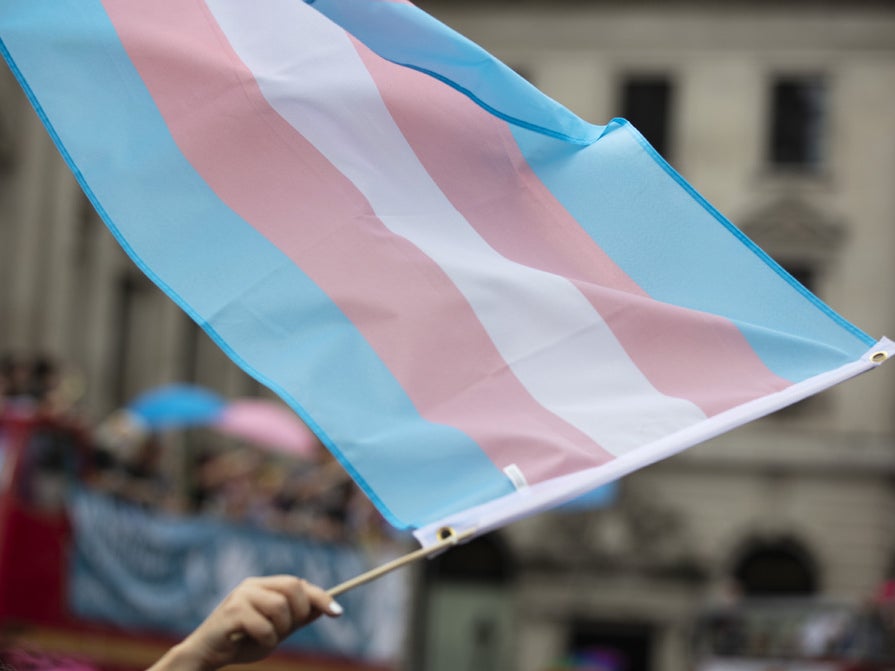 Advance Publication. This article will appear in the March 2022 issue of NASW-NJ FOCUS.

Throughout the course of America’s history, Black women have made sacrifices to better our nation. Their achievements, however, can come at a cost. Sometimes it’s being forgotten by history books, or not living long enough to enjoy the opportunities they create. This drive for liberation should come as no surprise—for them the political is personal. It is their children being harassed, killed, and held unjustly; their education hindered; and their votes not counted.

Long before it was a term, Black women demonstrated an intersectional [1] approach to social justice. Dr. Hettie V. Williams, professor of African American history at Monmouth University, points out Black women were progressive intellectuals influencing politics long before they were allowed scholarship [2]. They do this by making what may initially seem as Black women’s issues into American issues.

Maria W. Stewart was a feminist and abolitionist known as the first woman to address a mixed audience of men and women. In the 1830s she used the church to present the moral outrages of slavery to the New England Anti-Slavery Society, calling for women’s voices to be as loud as men’s [3] . Using the Christian bible to demonstrate America’s deviation from righteousness, Stewart was one of the earliest Black leaders of the church movement to end oppression. Despite the feat of being published in 1832 under her own name, her legacy is relatively unknown.

Mary McLeod Bethune [4] was educated during the Reconstruction era and believed education was the path to upward mobility for African Americans in the 1890s. Trained as a missionary, she could not find a post that would accept her. So, she founded schools for Black girls, created the National Council of Negro Women, had a leadership role with the NAACP, and was consulted by Presidents Coolidge and Hoover on issues of child welfare. She became an advisor to Eleanor Roosevelt and was appointed director of Negro Affairs by President Roosevelt. She pushed President Truman to allow women to fight during WWII. While posthumously honored with a memorial in Washington and a postal stamp, she died in 1955 before getting the right to vote in her home state.

Dr. Marion Thompson Wright wrote her 1940 Columbia University dissertation on “The Education of Negroes in New Jersey” [5] . She found that despite an 1881 law against it, Garden State schools were segregated. In 1944 that research was used in a desegregation lawsuit against the Trenton Board of Education. The state constitution was rewritten in 1947 declaring segregation harmful and illegal. Dr. Wright’s work and the New Jersey Constitution were used as a roadmap by the NAACP in the Brown v. Board of Education case that effectively began national desegregation. While her work lit a flame that changed American schooling, the cost was her family. In the 1920s when she began college, married or divorced women were barred from entrance. As such, throughout her education she had to hide her marriage and the existence of her children.

Anita Hill became a pariah by bringing sexual harassment into the national conversation, raising the idea that it should be a punishable offense. In 1991 she filed what she thought was an anonymous report to the FBI—a moral objection to the nomination of Clarence Thomas to the US Supreme Court. The only woman to testify at Congressional hearings she was cross examined by a panel of established White men who accused her of lying, insanity, revenge, and martyrdom. She was pressured out of her job as the first African American tenured professor of law at the University of Oklahoma. She became the subject of books proclaiming her promiscuity. Polling at the time reported most Americans didn’t believe her allegations. Can that be true with all the immediately followed?

○ The Civil Rights Act of 1991 [8] was enacted to deter unlawful workplace harassment and provide legal remedies She paved the way for Christine Blasey Ford to testify at another Supreme Court nomination and the #MeToo movement that followed. Hill is now a professor of social policy, law, and women’s studies at Brandeis University, but what a price to get there.

Black women continue to remind America what is fair and do the work to get us there, even while they are obstructed. Stacey Abrams works to ensure the most basic tenet of democracy—the right to vote—is not corrupted. As a Georgia state house representative, and through the New Georgia Project she aimed to remove the discrepancy between eligible and registered voters. Knowing the impact Jim Crow voter suppression had on her family, she knows its legacy is a fear and disdain of politics many in the Black community experience. To counter, she has said “you can’t give up the power you have to get the power you want.” [9]  Abrams’ loss in Georgia’s 2018 gubernatorial election is controversial since her contender oversaw the process and didn’t abdicate the role until the race was nearly over. [10] Immediately after she began a new effort. Fair Fight calls attention to new practices of voter suppression in over 20 states and actions we can take to remedy them. Fair Fight is credited with getting thousands of Black, Latinx and Asian Americans registered and voting in Georgia for the 2020 elections. [11]

As we witness what these women do from the fringe, we must ask ourselves what we will accomplish when our republic truly reflects its inhabitants. Perhaps their motivation could best be articulated by a peer:

Katey Meza Harrington is in her last semester of the MSW Program at Monmouth University, with a concentration in Global and Community Practice. She loves research and writing. Upon graduation she hopes find work in policy analysis.