Lunar IceCube to Detect Water on the Moon 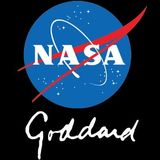 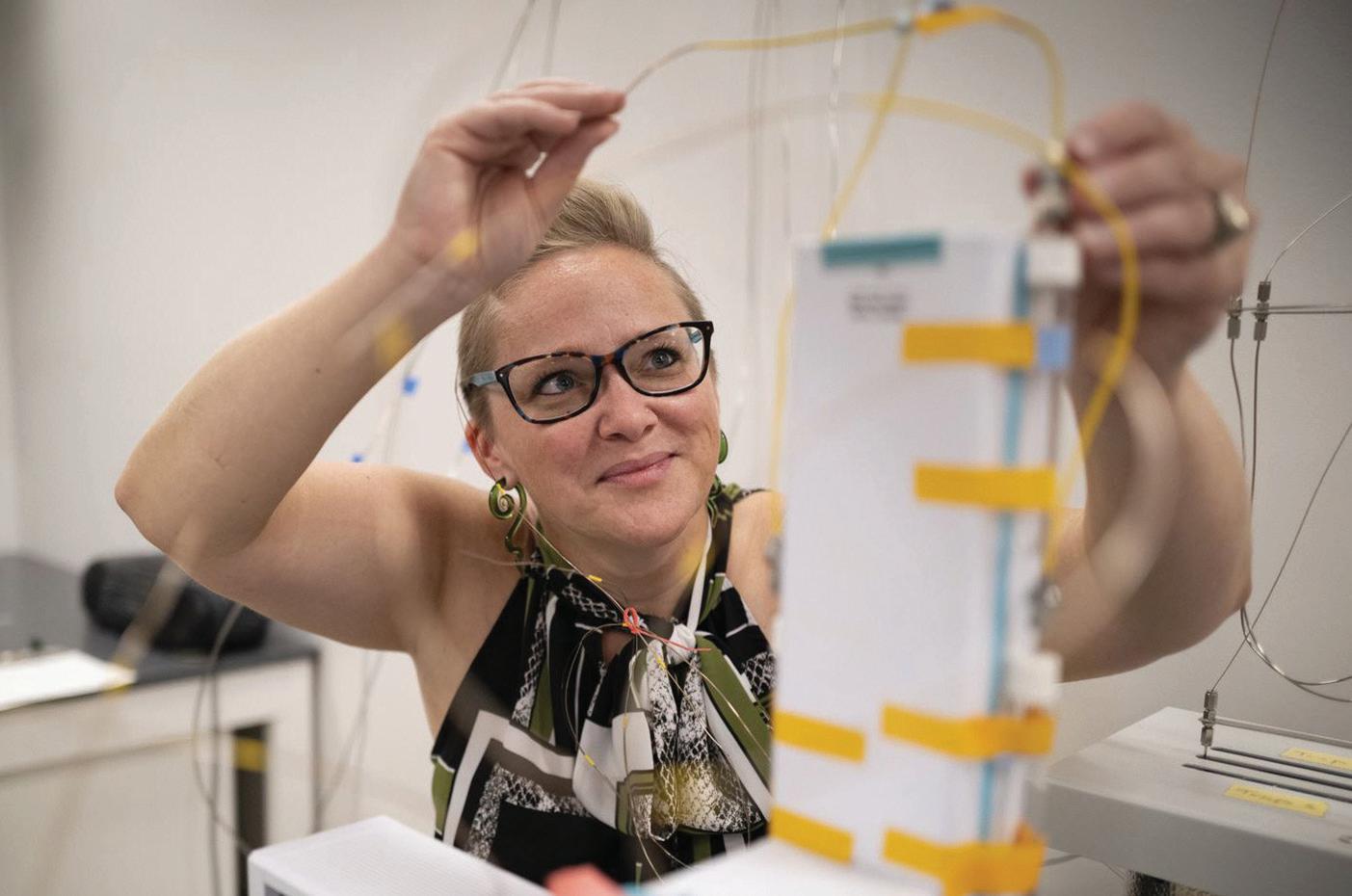 Goddard Scientists Teach Algor...
LunarIceCube, which fits in a package as big as a briefcase, will do big science finding molecular water on the Moon. Credits: NASA/ Mark Lupisella

Putting humans in space requires packing everything they need to survive aboard the spacecraft: food, water, clothing, even air to breathe. Using resources found on other planets can bring crewed missions within reach. NASA is now on a quest to identify water and other resources that can benefit the upcoming Artemis missions.

“The Lunar IceCube is a CubeSat that will orbit the Moon searching for signs of water ice on the lunar surface that may be useful for Artemis and future exploration missions,” said Terry Hurford, instrument scientist for Lunar IceCube’s near-infrared point spectrometer. “If you were to send a crewed mission there, they would need drinking water, but water can also be used as a fuel source when broken down into hydrogen and oxygen.”

A second goal of the mission is to understand the water dynamics on the Moon, which can provide insight into the Moon’s origin.

Lunar IceCube has been integrated as a secondary payload of the Space Launch System (SLS), which will launch later this year on the Artemis I mission.

This CubeSat will build upon NASA’s previous investigations into water on the Moon. The Stratospheric Observatory for Infrared Astronomy (SOFIA) detected, for the first time, water molecules on a sunlit portion of the Moon, NASA announced in October of last year. Following previous observations of hydrogen on the lunar surface, this discovery confirmed water’s existence on the Moon.

The Broadband InfraRed Compact High-resolution Explorer Spectrometer (BIRCHES), built at NASA’s Goddard Space Flight Center for Lunar IceCube, will continue to refine our understanding of water resources on the Moon. BIRCHES breaks down near-infrared light — wavelengths between one and four microns — to identify different compounds on the Moon. Water can be identified at wavelengths around three microns.

The BIRCHES instrument, roughly the size of an eight-inch tissue box, occupies about one-third of the volume of Lunar IceCube. The team had to drastically miniaturize legacy hardware from OSIRIS-REx to approximately one-sixth of its original size. In addition to BIRCHES, the briefcasesized satellite contains a power system, propulsion system, and communications system.

The CubeSat dispenser on the Orion stage adapter limited the size of the spacecraft, and thus the BIRCHES instrument.

“We were trying to create a very small instrument and squeeze it inside of a very small spacecraft,” said Goddard’s Lunar IceCube Manager Mark Lupisella.

BIRCHES needs to reach a very cold temperature, which, when combined with its small size packed inside a small spacecraft, makes for unique thermal management challenges. A deployable copper radiator will flip up after the spacecraft is deployed. “It’s a fairly elegant solution to help provide a lowmass, low-volume radiative surface that helps get the instrument temperature down,” Lupisella said. Thermal vacuum tests were performed in Goddard facilities.

Lunar IceCube will enter a more generic orbit called near-rectilinear halo orbit (NRHO) for around 200 days after the SLS launch, before taking a 120day transit to the science orbit. Using NRHO helps address the trajectory challenges that come with changing launch and deployment dates.

“This trajectory accommodates a smaller spacecraft that doesn’t have much space for fuel,” Lupisella said. “It allows us to use less fuel and reduce cost.”

“The Lunar IceCube spacecraft will deploy after the SLS launch while still relatively close to Earth,” Hurford said. “Missions beyond low-Earth orbit are more challenging. Lunar IceCube has incorporated an innovative propulsion system designed to get it into lunar orbit.”

Once deployed, Lunar IceCube makes its own way to the Moon, using low-thrust ion engines. Lunar flybys also help shed enough velocity for the CubeSat to be captured in a lunar orbit. Once there, it will collect science data for up to six months.

Lunar IceCube will travel in a high-inclination orbit, meaning it will fly closer to the Moon’s poles than its equator. The CubeSat will take observations as close as 62 miles (100 km) above the lunar surface and transmit data back to Earth while at its farthest point from the Moon, about 620 miles (1,000 km). The orbit allows the spacecraft to collect data primarily from higher latitudes where temperatures are colder, and only from the side illuminated by the Sun in order to detect infrared light reflected from the surface.

Hurford said the compact instrument offers much potential for exploring the composition of other objects, such as near-Earth asteroids.

“It’s something even an astronaut could use,” Hurford said. “It’s small enough that a handheld version could be made for use on the Moon.”

This story is from:
CuttingEdge - Fall 2021
by NASA's Goddard Space Flight Center