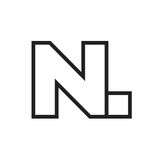 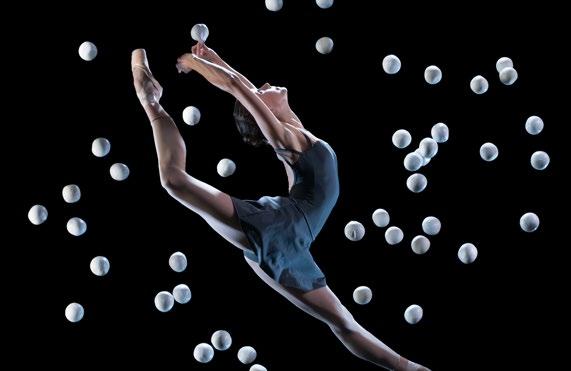 TRACY HYMAN TALKS TO MUSICIAN AND HISTORIAN DANIEL COCHRAN, WHOSE NEW PROJECT IS SHINING A SPOTLIGHT ON TEES VALLEY’S MONUMENTS

I have been following Statues of Budapest on social media for some time. It’s a project of Daniel Cochran’s, a musician and historian originating from Teesside and currently based in Hungary. It was perhaps natural that Daniel would want to turn his attention to his home back in the UK and share his passion for its history, and so North East Statues was born.

Carried out in partnership with Tees Valley Arts and Dr. Simon McKeown of MIMA School of Art and Design, North East Statues is a ‘deep dive’ project focussing on the long and interesting history of public art in the Tees Valley and beyond, from the titans of industry right through to monumental artworks such as Temenos. Its aim is to catalogue, archive and share Teesside’s public statues via Facebook and Instagram, to engage the public, and, as Daniel tells me “to bring a new awareness to the way public sculpture in the Tees Valley could be seen as a forerunner to later, bigger projects, such as Gateshead.”

So how did the project come about? “It was a moment of fantastic serendipity,” begins Daniel, “When I thought about doing it, I was pointed in the direction of Tees Valley Arts and Dr. Simon McKeown at MIMA School of Art and found that they were both thinking about similar projects. It was supposed to be a change of pace from the hyper-political sculpture of Budapest to the more ‘neutral’ North East. Recent events have caused a complete and well-needed rethink on that.”

In recent weeks the purpose and significance of statues has been a source of national debate, with our very own local explorer Captain Cook called into question. “People are rethinking their cities’ sculptures right now and it’s a debate that needs to be had. Why are these pieces there? Who put them there? For what purpose?” Daniel muses.

Controversy around statues isn’t new. Many have hidden political undertones and messages to convey to the observer. Middlesbrough once had a giant red fibreglass elephant outside the law courts, 1975’s Equinox by Adrian Kidd. It was an expressionist representation of the scales of justice. “It was so divisive it only lasted a year or so before a public petition to remove it,” Daniel explains. “We interviewed the sculptor’s friends, and according to them it was a huge ‘fuck you’ to the legal establishment – literally a statue of an elephant taking a crap on the courthouse steps. It even had the nickname ‘The Elephant’s Arse’, but the commissioning bodies didn’t realise.”

PEOPLE ARE RETHINKING THEIR CITIES’ SCULPTURES RIGHT NOW AND IT’S A DEBATE THAT NEEDS TO BE HAD. WHY ARE THESE PIECES THERE? WHO PUT THEM THERE? FOR WHAT PURPOSE?

Then there are the statues that still exist. “I adore Richard Farrington’s Circle on Huntcliff,” Daniel enthuses. “It’s like a portal to another world. I was lucky enough to interview him recently so that’ll be going up on social media soon.”

The North East Statues team are encouraging people to get in touch. They want your help to find out more information about the statues and sculpture in the Tees Valley and beyond; photos, stories and reactions to the art that surrounds us every day and the art that is no longer present. They also want to showcase the work of the next generation of sculptors and artists. To get involved contact Daniel on northeaststatues@gmail.com.