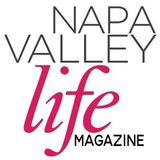 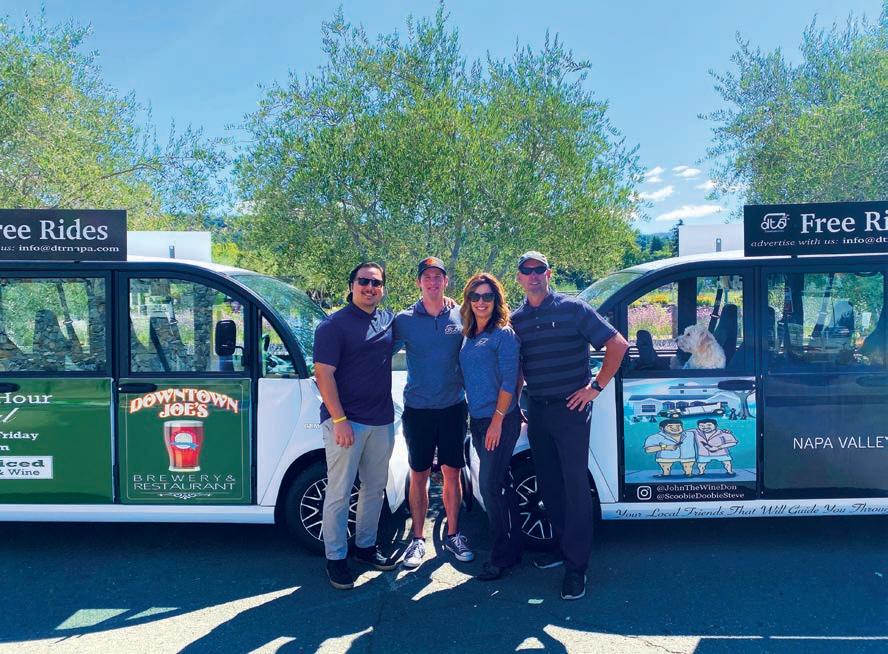 C. Elizabeth Game Farm Vineyard Cabernet Sauvignon is defined as much by passion as it is by its memorable aromatic nose of vanilla, dried flowers, and spice. The creation of Dave Ficeli and his wife Christi Coors Ficeli, the brand and its limited-production singlevineyard wine are the realization of the duo’s dream to work together in the Napa Valley towards the creation of a family legacy.

“For years, Dave and I wanted to create something together that we love,” said Christi, who met her husband when both worked for Gallo in the late ’90s before their demanding careers took them elsewhere throughout the US, including a few years in Napa in the early 2000s. “We discovered our love of wine while at Gallo, and we knew that the passion would eventually lead us back to Napa, the place we consider home. When we finally returned to Napa in 2013, with the help of winemaker Bill Nancarrow, we were able to turn our dream into reality with our first 2014 vintage of C. Elizabeth, the name of which is inspired by the many Elizabeths on my side of the family – each of whom was strong and spirited.”

Bill, who also serves as winemaker for Christi’s solo project, Goosecross Cellars, is credited as the sleuthing source for C. Elizabeth’s stellar Cabernet grapes, all of which are grown on two precious blocks within Alex Vyborny’s Game Farm Vineyard on the southern edge of the Oakville AVA. The foundational parcel - the ‘Rock Pit’ - known for its remarkably rocky soils is “its own little wonderland,” said Bill. “It’s a truly exceptional plot, unlike anything I’ve seen in Napa Valley.” The Châteauneufdu-Pape-like micro-lot features 20 to 25-year-old Cabernet Sauvignon Clone 7 grapes, which are smaller and more floral. The wine gets added palate and textural elements from the adjacent ‘Trail Side’ block fruit component. Judicious aging in 3-to-4-year-old water bent American oak barrels adds creaminess at the mid-palate, flavor complexity and structure without overpowering the fruit. The vinous result is always bold, an homage to the intrepid nature of the Elizabeths. The wine, of which production varies from vintage to vintage at roughly 200 cases, is dense, rich, and lush, representing Dave, Christi, and Bill’s vision of the best Napa Valley Cabernet Sauvignon they can make.

“We're aiming for an exquisite Napa Valley Cab unlike all others,” said Bill. “You can go back to it again and again and it continues to evolve in the glass. It is not a one-dimensional fruit bomb.”

“We make this wine for us,” added Dave, “but we are always striving for perfection with each new vintage. The slightly imperfect backward ‘e’ in the label name reminds us to keep aiming higher. This is a journey wine, not a destination wine.”

This story is from:
Napa Valley Life Magazine - Fall 2020 Edition
by napavalleylifemagazine