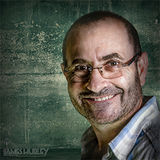 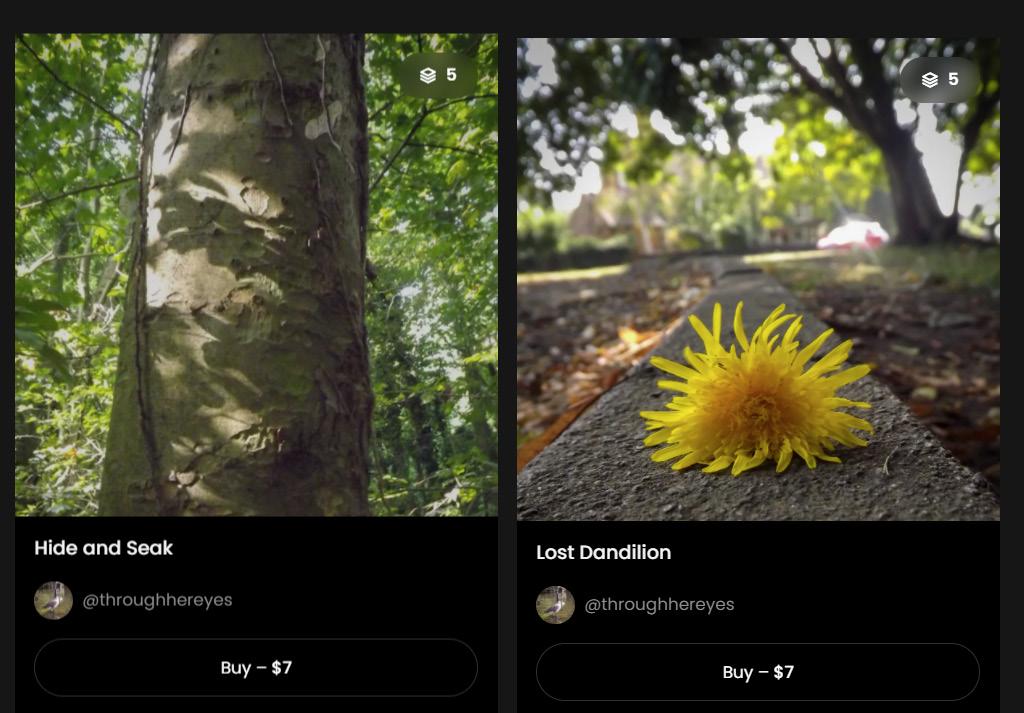 James Lee, known as Jams2blues, is an artist of the mind and soul. His fans call him The Maker Of Rainbows.

He has been creating art and music since a very young age of 9 to overcome some of the greatest hurdles in life, such as having tourettes, bipolar 1, brain damage, and childhood trauma.

He lives and breathes creation, and it is the ultimate therapy for him. He began learning how to draw improvisational automatism and abstract pieces and put all of his efforts into learning how to create directly from the subconscious. This includes drawing from dreams, and keeping a dream journal.

James is multi-talented and can play just about any musical instrument in many styles with advanced proficiency; he has mastered many different artforms from poetry, song writing, animation, painting, drawing, and many more.

In 2019 he underwent a massive change in his life. He ended up with permanent brain damage from medical malpractice, being prescribed the wrong medication and way too high of a dose. It put him into a state of acute psychosis for over 2 long years. He came out of it with a new super power, synesthesia. He sees sounds and hears colors, and has vivid visions of complex fractals and tessellations, hence the rainbows and the optical art.

He has learned how to incorporate these visions into his animations, music, and art. 4 months ago, he decided to donate the rest of his life to charity, and started the ‘Save The World With Art®’ movement, his business slogan and mantra. 25-100% of his collaboration NFTs goes to a world changing charity. 35% of all sales, including merch store sales, adsense earnings, and more goes to investing in talented and emerging artists and musicians. He sets up his NFTs to have the charities receive royalties for life as well. He collaborates with some of the best living

artists and has raised money for several charities already. NFTs are just the beginning of what James has planned for saving the world with art.

James has recently earned a spot in issue #2 of Your Art Matters Magazine page 16, of which the featured artwork, Holy Trinity Flower, sold. He was also selected from nearly 100 contestants by two curators to be featured in Musee-Dezentral for 2 weeks in a prestigious virtual art exhibit, a link to this is in his twitter moments.

James has managed to begin selling NFTs from day 5 of joining the NFT adventure, and continues to explode on social media gaining new fans and supporters in droves every week.

James Lee’s NFTs are rare artifacts of the mind. He not only collaborates with some of the best living artists, such as the exhibited Constantine Nicholas from Sydney, Australia, but he creates one of a kind compositions unlike any other ever seen or heard. James creates highly collectable rarities, that are not just fine artworks and kinetic music pieces, but perpetual fundraisers for charities. He is saving the world with art, and leaving a good trail to follow.

This story is from:
Creative Talents - NFT Magazine
by mycreativeimages