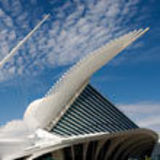 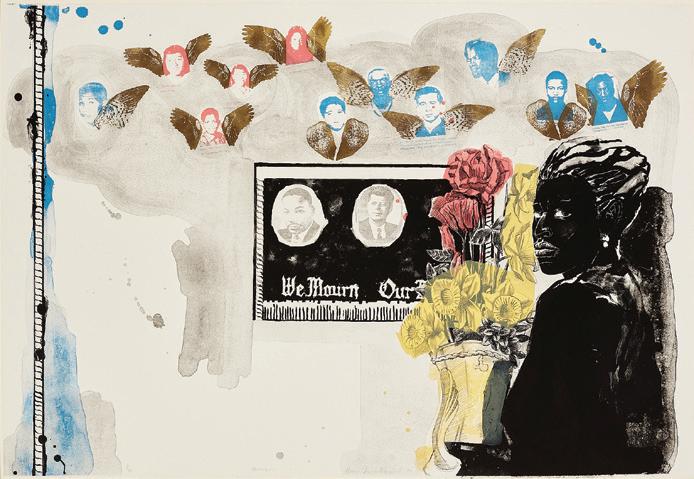 Americans in Spain: Painting and Travel, 1820–1920 is the first major exhibition to focus on the influence of Spanish art and culture on American painting. It explores a pivotal moment when artists flocked to the Iberian Peninsula to capture its scenic charms and seemingly exotic architecture and customs. While many artists from the United States sought training in the art capitals of London or Paris, by the late nineteenth century, they increasingly added Spain to their European tours to study the masterworks in the Prado Museum and engage with the country’s people and traditions.

The exhibition’s more than one hundred paintings, photographs, and prints are presented chronologically and organized to emphasize migration, tourism, and travel in nineteenthcentury Spain. Additional themes include the romance and the reality of Spain; Spanish old masters and American copyists at the Prado Museum; Spanish architecture, gardens, and landscapes; Spain’s Islamic history; and the critical and popular responses to American artists’ work. Among the exhibition’s highlights are John Singer Sargent’s famous Carmencita (1890) from the Musée d’Orsay; a newly discovered painting by Mary Cassatt from a Madrid private collection never before shown in the United States; and Spanish old masters on loan from the Prado Museum that American painters copied.

An app created for the exhibition includes bilingual audio commentaries and additional information on thirtysix of the featured works on paper. The interactive Artist-Travelers Project website allows you to see passages from the guidebooks the artists used, letters they wrote, works they created, routes they took, and more. You can find these on the Museum’s website at mam.org/americans-in-spain.

Made possible in part by a major grant from the National Endowment for the Humanities: Exploring the human endeavor.

Any views, findings, conclusions, or recommendations expressed in this exhibition, do not necessarily represent those of the National Endowment for the Humanities.

Supported by an indemnity from the Federal Council on the Arts and the Humanities.

A generous gift from the Terra Foundation for American Art helped support curatorial staff at the Milwaukee Art Museum and Americans in Spain during the COVID-19 pandemic.