A dairy farmer, a camera and millions of informed viewers 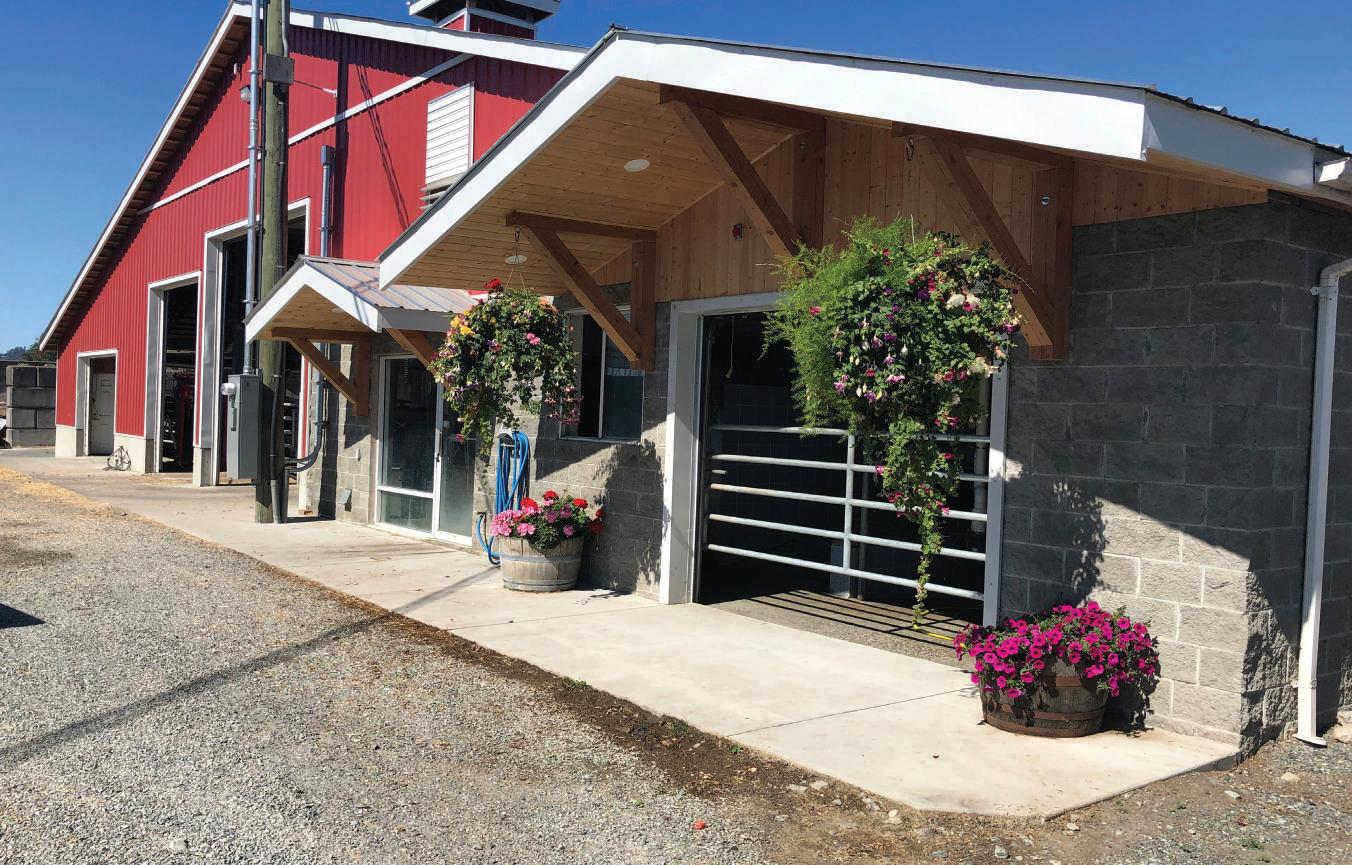 Dairy farmers get excited at the prospect of seeing a new milking parlour in action, but do consumers care?

Saskatchewan dairy farmer Jan Kielstra thinks so—and he has the numbers to prove it.

And that means everything—from the gritty side of farming, such as manure hauling and spreading, to an inside look at milking techniques. In fact, a 12:34 video called Milking Cows in Brand New Parlour has been viewed 2.7 million times since he posted it a year ago.

Kielstra himself is baffled at the response to what seems like an ordinary topic.

“I have no idea why that video was so popular, but it showed people have a lot of interest in seeing what goes on inside a dairy farm,” he says.

Kielstra, a natural talent, was inspired to start SaskDutchKid after watching numerous farmers in the United States on YouTube presenting videos of their operations.

“I thought there should be something Canadian out there,” he says. “We needed to get our own public relations going.”

Outfitted with a highly resilient GoPro camera that’s survived being run over by a manure wagon, Kielstra launched SaskDutchKid in August 2019. The moniker is a tribute to his province, his age and his proud Dutch roots—he’s a third-generation Dutch-Canadian farmer, and often speaks Dutch with his parents, Arjen and Anneke, who started the farm in 1996 with 42 cows.

The farm grew at a steady pace until the Kielstras decided to expand and build a new freestall operation and milking parlour, tripling their production. It was a huge undertaking, but the results are spectacular, as seen in SaskDutchKid’s 120 videos.

and people need cows,” he says. “Nice to watch modern farming here in (Saskatchewan) rather than somewhere south of the border.”

SaskDutchKid videos look like they were shot by a team of professionals. But that’s not the case: Kielstra does it all solo, having learned his craft from watching instructional YouTube videos. He downloads GoPro camera footage onto his Mac- Book Pro, then using Final Cut Pro editing software, he spends about 2.5 hours assembling each video, adding graphics and additional audio.

That’s a lot of time in a busy dairy farmer’s day. But besides finding it fun, Kielstra says it’s worth his while financially—YouTube pays to post advertising on popular channels like SaskDutchKid. And since launching the channel, he’s never had a problem with anti-livestock activists targeting the farm because of his video activity.

“Farm videos are important for helping people understand what’s really happening in agriculture,” he says. “I invite other producers to consider giving them a try. Videos can be shot and edited on a phone. They don’t have to be too technical, and based on my experience, a lot of people watch them.”

This story is from:
March 2021
by MilkProducer