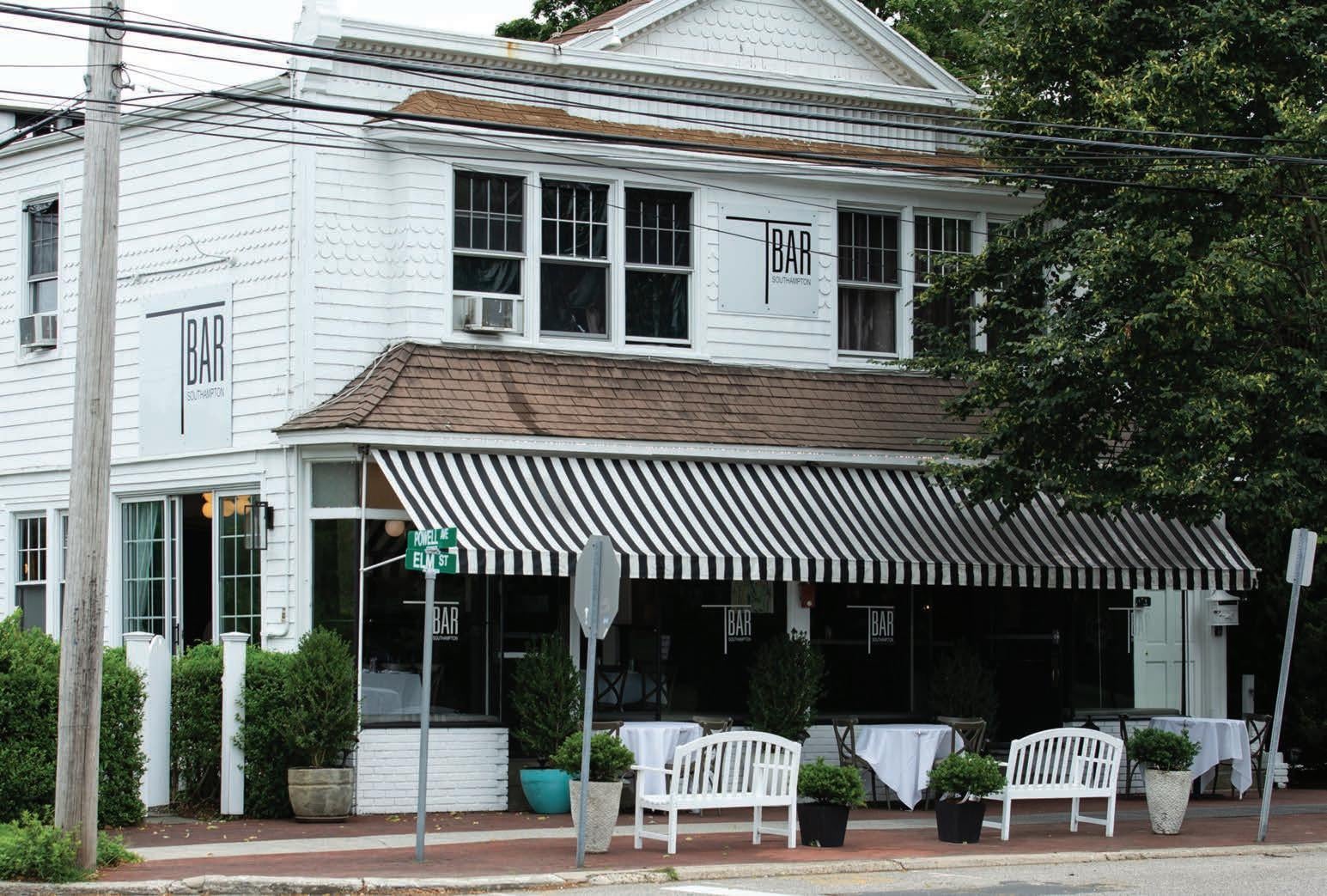 Manhattan’s most original new outdoor drinks and dining concept has officially docked. The USS Baylander, moored in West Harlem Piers Park at 125th Street, is the world’s smallest aircraft carrier, first serving in the Vietnam War in 1968. Now, after a stint as a helicopter landing trainer in Pensacola, the ship’s crew are slinging drinks to civilians atop its flight deck – or “Steel Beach,” in Naval slang.

“We wanted to create the casual, fun atmosphere of a beer garden style restaurant on the water that really offered something for everyone,” said Michael Trenk, partner of The Baylander’s owner, Ian Duke. “Then when Covid-19 arrived, we realized that we had one of the largest outdoor spots in Manhattan. The response has been overwhelming.”

The ship’s mess offers a menu of waterside favorites like lobster rolls, firecracker flash-fried calamari and beer-battered fish and chips.

To ensure safety, The Baylander has reduced capacity to 125 persons on its deck, which is large

enough to land two military-sized helicopters. Before stepping aboard, guests are asked to use hand sanitizer and have their temperatures read.

“We have ensured safety, but almost more importantly, we are creating confidence,” says Duke, who is also the restaurateur behind Hamptons hotspots like Southampton Social Club, Union Burger Bar and the new Union Sushi & Steak, as well as Prohibition and Lucky’s Famous Burgers in Manhattan. “Everything about the ship is now geared around social distancing. We really have tried to create the safest environment possible.”

Duke adds that there is something for everyone on The Baylander. History buffs will enjoy the authentic military surplus used to preserve and deck out the ship. But everyone will enjoy The Baylander’s stunning views of the George Washington Bridge and Hudson River at sunset.

“You’re sitting on an actual military vessel that was used at war,” says Duke, who notes that The Baylander was one of 16 Skilak class lighters used to move men and material around the delta regions of Vietnam. “That’s not something most people get to do. Better still, the sun sets right over our bar. It’s beautiful.”