INTRO A Portrait of Britain Awards’ winner captivates us

from Cardiff Life - Issue 226
by MediaClash 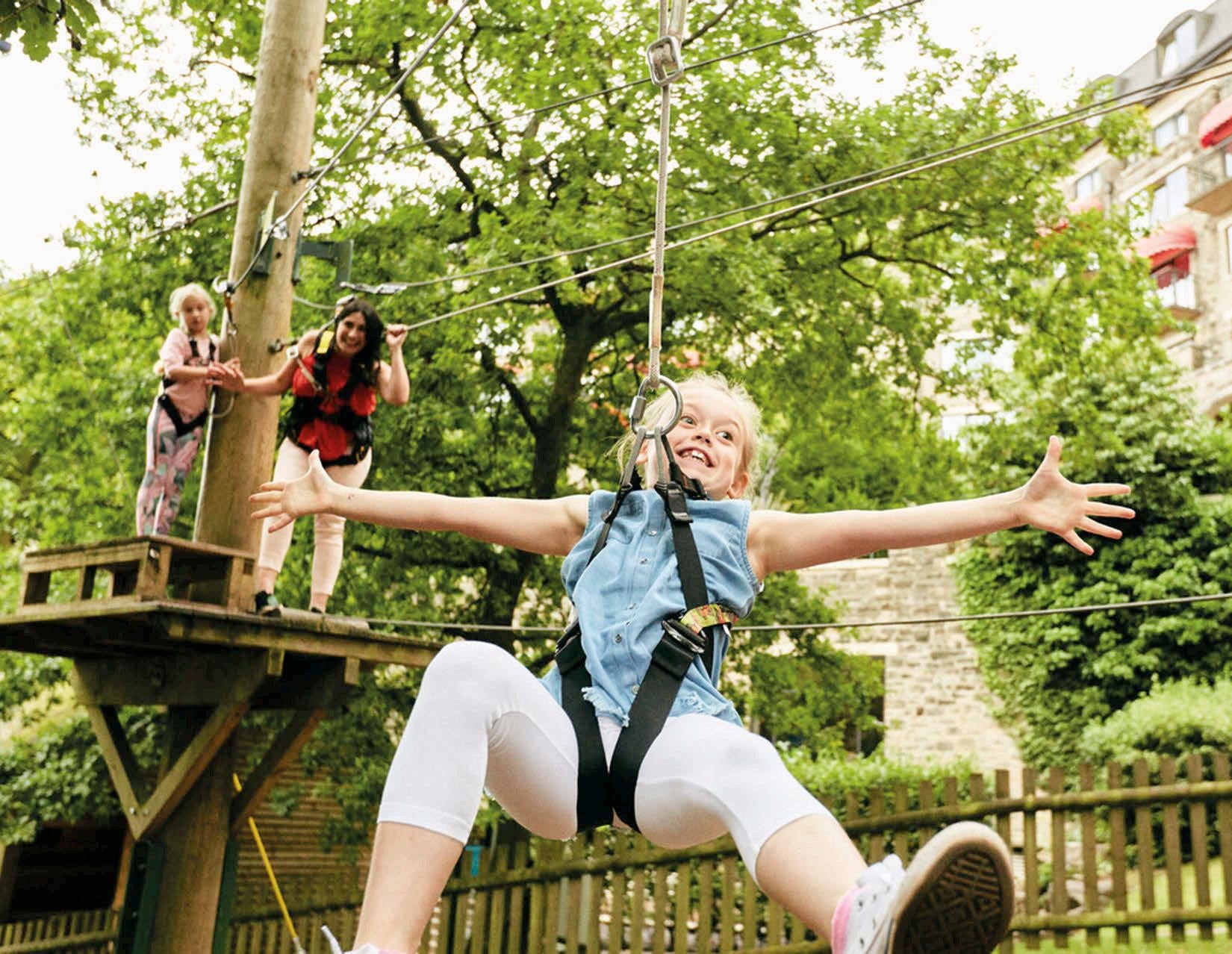 Two Cardiff photographers’ pictures were selected as winning images for this year’s Portrait of Britain Awards. Paul Roberts’ One Match, featuring a homeless footballplayer, was chosen, as was Ayuub (pictured), by Curtis Hughes. Here we chat to Canton-based Curtis about his work.

“The subject of the photo is Ayuub, an asylum seeker from Tanzania who I met last year at Oasis Cardiff – an asylum seeker and refugee charity in Splott. He has an open heart and a warm energy that captivates everyone he meets.

“When I took this portrait, he was awaiting a decision on whether he could remain in the UK. I asked Ayuub to choose a place and clothes that made him feel most ‘himself ’. He chose this African kaftan to wear and Bute Park as his location. The water is a representation of Ayuub’s struggles, along with other asylum seekers who are awaiting their Home Office decision. They are drowning in a failed system that can be overpowering and out of their control.

“I was so happy to see Ayuub’s reaction when I told him his image had won. He has been very supportive in my vision to bring his and others’ storie s to light and I’m very grateful to call him my friend.

“I feel completely thrilled and truly grateful that my image won. The competition is very prestigious and has thousands of entries, so to be chosen as one of the winning portraits fills me with huge elation!” www.portraitofbritain.uk / www.curtishughesphotography.com

This story is from:
Cardiff Life - Issue 226
by MediaClash