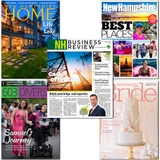 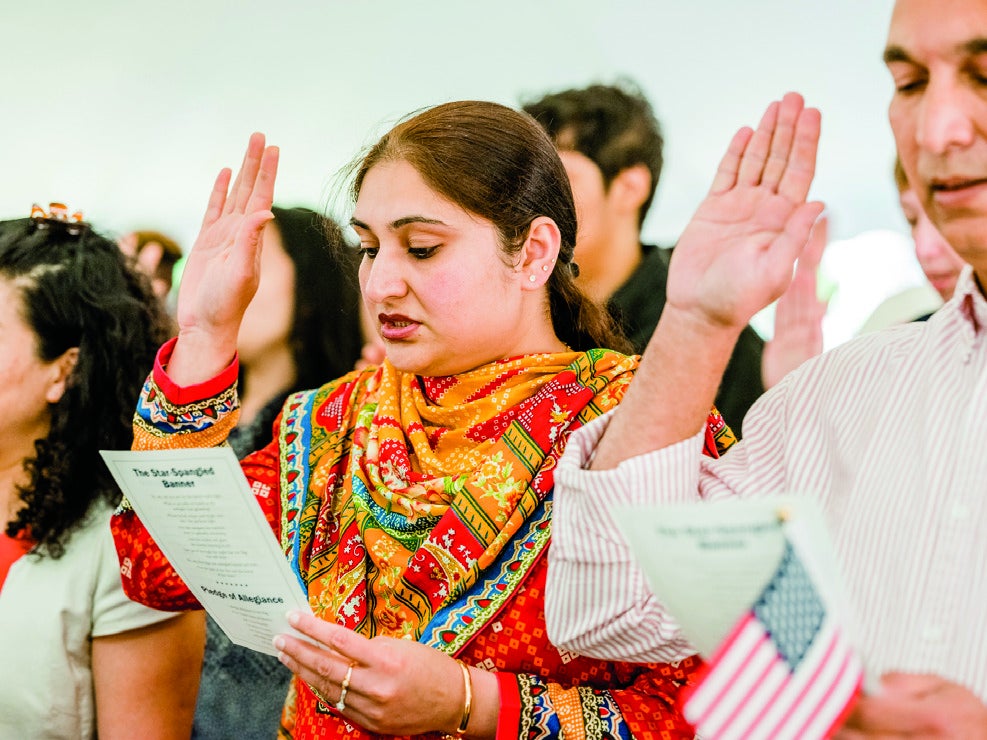 “I’ve been dealing with my mental illness for so long now,” the Merrimack resident said.

Shortly after the pandemic began, Wheeler decided it was time to use her journey to start conversations about mental illness, and she founded a clothing company called DoubleSolid Apparel.

On her website, she’s open about who she is and what she’s dealt with.

“I live with Bipolar Disorder, ADHD, anxiety, PTSD and Conversion Disorder,” Wheeler writes. “I am a rape survivor and a suicide attempt survivor. I have had multiple inpatient psychiatric stays and many dark days feeling alone, useless and unworthy.”

But she doesn’t allow these things to define her. “I’m also a wife, a mother, a grandmother, a college graduate, a volunteer, a friend, a sister, an aunt, a marathoner, an Ironman and, now, a business owner,” she writes in her bio.

Wheeler, 50, told 603 Diversity she launched her company after realizing her mental health struggles were not allowing her to thrive in an environment where she was working for others.

“I just knew that the environments that I was putting myself in were not conducive to my health,” she said.

Wheeler, who is passionate about art, took some time to explore her options. Her struggles qualified her for assistance from the Bureau of Vocational Rehabilitation, and she worked with a mentor for a year to come up with a business plan. The Bureau also provided her with startup funding.

DoubleSolid is an online store, and everything is made to order. Wheeler said the process starts with her creating a piece of artwork, whether a painting, a digital illustration or a photograph. Then she determines which of her creations might make a good design for her clothing.

“What would look cool? What would people like to wear? What’s comfortable? What would start a conversation? Because that’s really what it’s all about, talking about it,” said Wheeler.

Her husband, who is a tattoo artist, also contributes designs.

Wheeler said she’s grateful to see how people have embraced the brand and how her clothing is leading to conversations around mental health. Each year, she donates a portion of her profits to a nonprofit. This year, she chose NAMI NH, an organization that works to improve the lives of those affected by mental illness.

Wheeler is also hosting a variety show called Live Life Loud on Oct. 16, and all proceeds will go to NAMI NH. The event, which will be held at Angel City Music Hall in Manchester, will feature music, comedy and a DoubleSolid Apparel fashion show. For information on tickets, visit doublesolidapparel.com.

Wheeler said she thinks DoubleSolid is resonating with her customers because many are looking for ways to communicate about “the heavy stuff that we’ve all had to deal with.”

She said her biggest message to those who are struggling with mental health issues is: “Don’t quit asking for help.”

“What I’ve learned is, if you don’t say it, nobody can get in your head. And if you’re not comfortable with it, you’re not going to get better.”

Though the stigma around mental health issues is getting better, it still exists, Wheeler said. She also said everyone has to learn to advocate for themselves, whether in a health care setting, in the workplace or in the political arena.

“It’s not gonna change if we all don’t talk about it,” she said.

This story is from:
603 Diversity, Issue 4 (Fall 2022)
by Yankee Publishing - New Hampshire Group