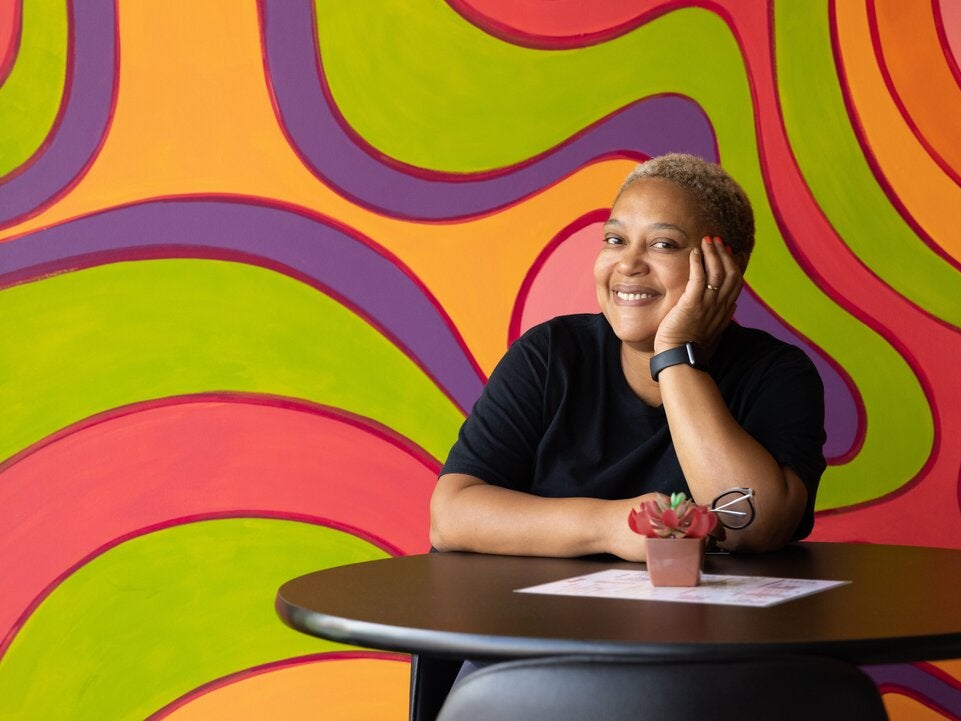 From record-breaking attendance to untimely inclement weather, the Rockin’ on the River crew experienced a full gamut of emotions in their 2021 season.

The weekly summer concert series was set to start Memorial Day weekend off with a bang Friday, May 28. Instead, Concert Promoters Bob and Sandy Early were met with torrential downpours and gusting winds, leading to one of the only cancellations in 35 years of shows.

But the one-week delay didn’t keep concertgoers away on what became opening night on June 4.

“I will have to say that first show we had way more than we thought [we would],” said Bob Earley. “But it wasn’t necessarily because of us. It was because people were so tired of being locked up.”

After taking the year off in 2020 due to COVID-19, Earley said he was excited to coordinate concerts again.

“Just to be back and to see everybody smiling and no mask wearing and happy, so from a personal point of view it was exhilarating,” he said. “From a business point of view, it was amazing because we had to get back to work sooner or later.”

Since 1986, Bob and his wife Sandy have put together the Friday night concert series featuring tribute bands. And in 2015, Rockin’ on the River moved from Cuyahoga Falls to Lorain’s Black River Landing.

“Everyone in the City of Lorain, from the mayor to especially the police department—they are incredible to work with,” said Bob. “The Port Authority folks along with their Executive Director Tom Brown have been more than wonderful to us, too.”

Earley said he and his wife considered Jacobs Pavilion at Nautica in Downtown Cleveland before deciding to move Rockin’ on the River to Lorain.

“If I were looking at a concert venue, and you’ve got to say Blossom Music Center is magnificent, but I would take this site over that site,” he said, noting the Black River, the dock, pavilions, ample space to spread out and the way the sound carries.

Earley said he, his wife, and a team of three others work together to set up the site each Friday and the occasional Saturday show. He said the crew has setup down to a science, including around 15 tents, two entrances, stocking about 12 bars, and placing at least 35 trash cans.

And those hours can feel especially long when it’s raining.

Earley said this was the worst weather year they have ever had, with one rainout, rain on seven different concert days, and August 20 and 27 being around 90 degrees. The good news is they rescheduled the rainout on May 28 to September 10 for Dirty Deeds, Xtreme AC/DC, with special guest Invincible, a Pat Benatar Tribute, that concluded the season.

Bob gave a lot of credit to his wife and business partner Sandy.

“I’m the front of the house, she’s the back of the house,” Bob explained. “She’s the meat and potatoes. We never would be successful without her, and quite frankly when it comes to the physical work, she works five times more than I do.”

And the hard work seems to be paying off as this season had two nights with about 11,000 people in attendance. The first was July 17, featuring bands Wish You Were Here, the Sight and Sound of Pink Floyd, with special guest Colin Dussault’s Blues Project. The second was July 30 for Queen Nation, a tribute to the music of Queen with special guest Brass Metropolis, a tribute to Chicago.

Earley said he doesn’t know an exact count, but what he does know is,

“We had the two biggest crowds this year that we’ve ever had in 35 years of Rockin’ on the River, that’s for sure.”

Rockin’ on the River is locked in at Black River Landing through 2024. But Lorain Port and Finance Authority Executive Director Tom Brown and the board of directors are already discussing a contract extension through at least 2025 to make up for 2020.

“The Lorain Port and Finance Authority has had a remarkable relationship with Rockin’ on the River,” said Brown. “After we missed 2020 it was a very quiet summer, so getting everybody back out and enjoying the sights and sounds of Rockin’ on the River in 2021—it made us realize that we absolutely need to extend the contract to make up for that lost year. We’re looking forward to keeping Rockin’ on the River and all of our music fans happy through 2025.”

Bob said he and Sandy love having their concert series in the International City and look forward to the years to come.

“I love the people of Lorain because the spirit in this town is like no other town I’ve been around,” he said. “Even though [the city] has had some tough times in the last few years, the people who still live here maybe aren’t doing quite as well, but they still have the spirit of their mom and dad and their grandma and grandpa, and it shows in this town. I love Lorain because of that.”

This story is from:
Lorain Local Magazine Issue Nine
by lorainlocal