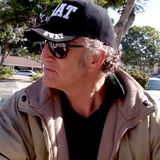 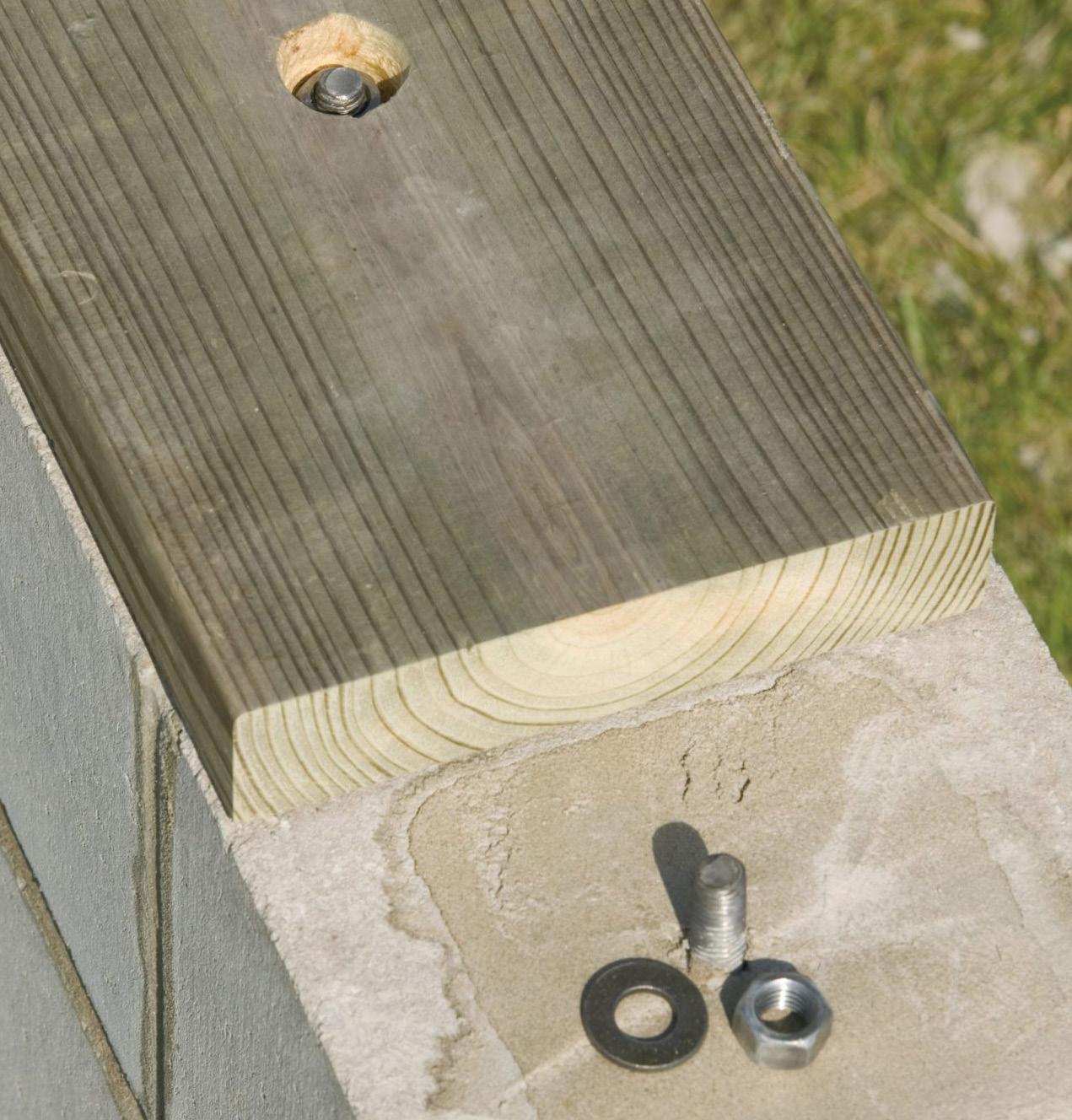 Sina Doering is a YouTube sensation. Every time she drops a video it get’s massive response...into the millions of views.

She was born in Marburg, Germany, back in 1999. Her mother is an amateur Piano player and she sings all the time. Her dad is a professional Live & Studio musician. He started touring Europe with a Beatles Tribute Show some 20 years ago which he continued doing for the next 10 years before he concentrated on his studio work.

When Sina was 2 years old she joined him for the first time on tour. The rest is as you can guess... history. When did you first think about music as something you wanted to do? Were you encouraged or discouraged by family, friends, teachers, mentors?

When I first started my YouTube channel in 2013 I had no idea that this might become a profession for me. When I finished school in 2016, the channel was really taking off and I realized there was an option to keep doing this for a living. I wasn’t sure though if I actually wanted to do this, so I decided to keep going for a while and see where this would take me. My family has always been very encouraging and supportive and of course it didn’t hurt that my dad is a professional musician.

What kind of kid were you? Where did you grow up? What were your influences?

I grew up in a small village. I was more like the introverted, shy kid that didn’t get noticed by anyone. My sister and I were heavily influenced by the music that my dad was playing for a living, mainly Beatles. As a child, I loved listening to Abba. A few years later, I became a huge Toto and Michael Jackson fan.

How has the background you got at Krefeld Drumming school and your dad’s influence helped you achieve the level of development you have now?

Those experiences taught me that hard work and practice made me a better drummer. Before that, I never practiced for several hours a day. Playing drums every day, even if it’s only for 20 minutes, helped a lot feeling confident at the drumkit.

How do you decide which songs you cover? Has your taste evolved from when you started?

First, I tried to cover technically difficult songs in order to make my videos interesting and impressive. I later realised that it’s more about the quality and popularity of the songs, not so much about technical difficulties. Today, I try to provide a mix of different degrees of technical difficulties and genres and I also mix drum covers with collaborations, which means that I team up with other players to record a song from scratch, both covers and originals. The most important thing for me is that I enjoy the music I play.

“I grew up in a small village. I was more like the introverted, shy kid that didn’t get noticed by anyone.”

This story is from:
FALL 2020 REAL CREATIVE MAGAZINE
by Lon Levin