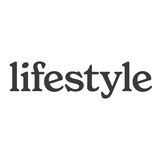 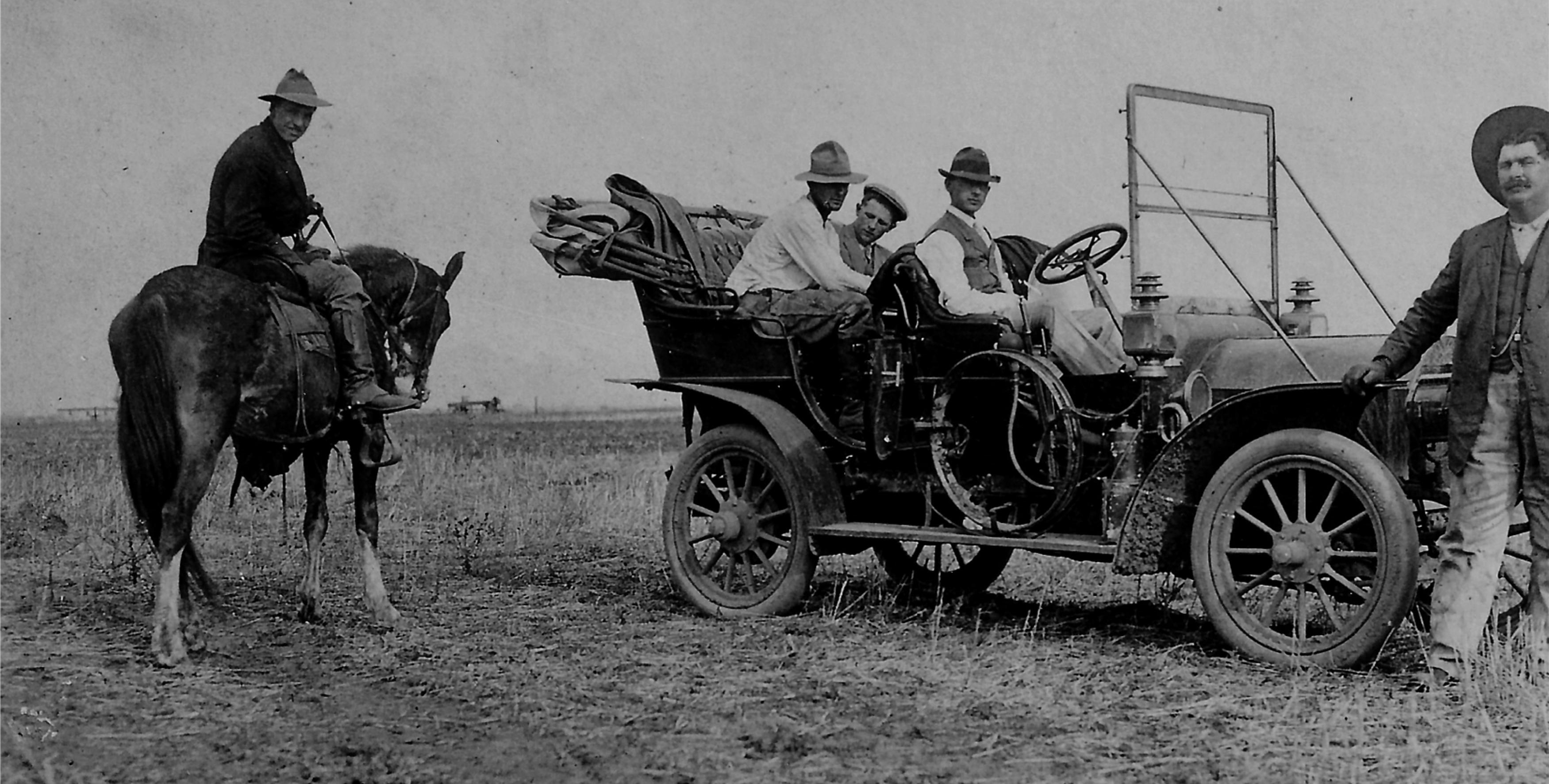 In celebration of their family’s heritage, our team member Mark documented his grandma, Sandra Garcia, making making her traditional tortilla recipe. Writing out her steps was a special opportunity since her recipe has never been recorded. Mark shares that his grandmother was born in Monterrey, Nuevo León. As the oldest daughter, it was part of her family’s culture to help with meals and she began doing so including making tortillas at the young age of 10. Sandra moved to the U.S. at 12, and she learned to speak English from her late husband and the community. As an adult, she made tortillas almost everyday because her children would only eat them fresh. Sandra proudly became a U.S. citizen in 2018.