From Surviving to Thriving, with Care from the Rhode Island Burn Center 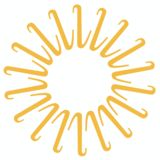 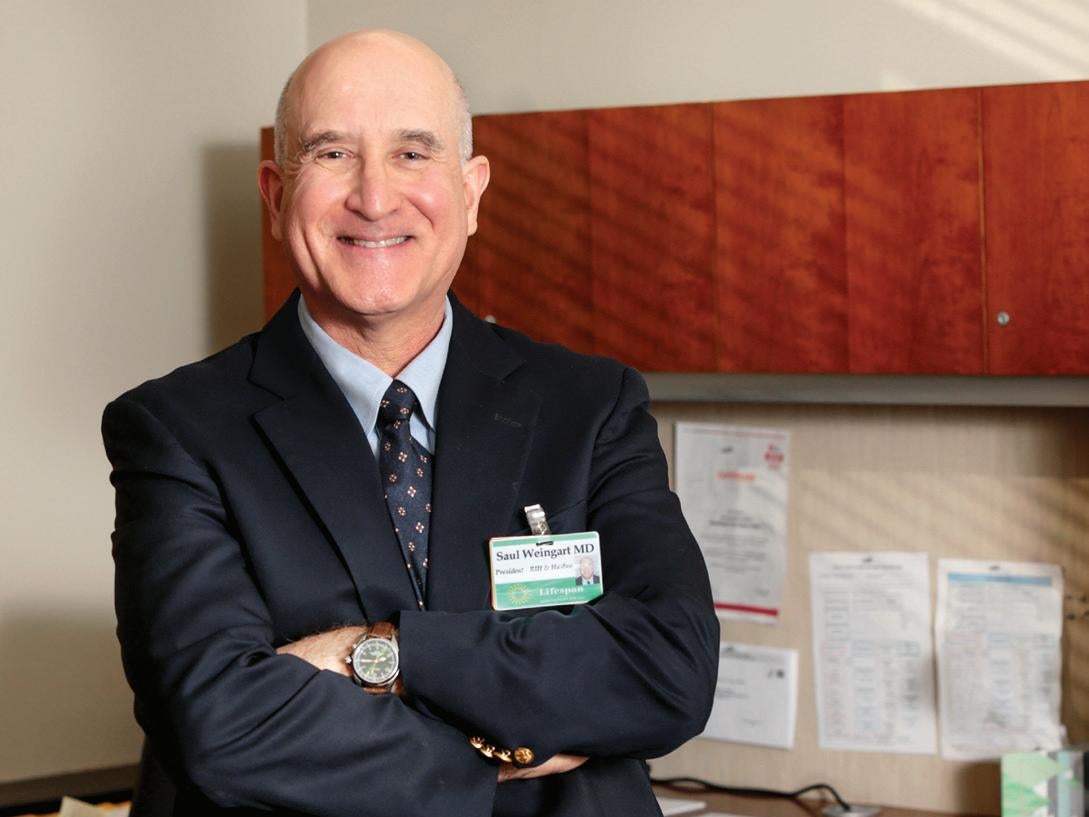 Get to Know Rhode Island Hospi...

It was a beautiful evening in June of 2018, and Paul O’Brien and his wife, Tracie, were hosting a party at their Norton, Massachusetts, home to celebrate their daughter’s high school graduation.

Quickly, things went horribly wrong. As he was bringing over wood to the fire pit in his backyard, Paul, then 52, tripped and fell into the fire’s flames.

“I knocked myself out and when I woke up, I was engulfed in flames and burning alive, and I couldn’t get myself out,” Paul says. “It was kind of a blur.”

Disoriented and with his foot stuck in the pit, he struggled to free himself. Making matters worse, everyone else at the party was then in the front yard, while he was in the back. Finally, “by the grace of God,” Paul’s brother-in-law heard his screams and raced over to pull him out of the fire.

The first responders on the scene immediately transported Paul to Rhode Island Hospital, the region’s only Level 1 Trauma Center.

“It was to the point where my skin was melting off my body … my face, my ear, my back,” he says.

After Paul was stabilized in the emergency room, he was transferred to the Trauma Intensive Care Unit (TICU), where his care was overseen by doctors, nurses, and occupational and physical therapists from Rhode Island Hospital’s Burn Center, the only accredited burn center in the state.

He spent six weeks in the hospital; the first three of which were in the TICU. His treatment included pain management, wound care and irrigation, and infection prevention measures, including burn showers to remove dead tissue (debridement).

Paul underwent five surgeries at Rhode Island Hospital, overseen by David Harrington, MD, director of the Rhode Island Burn Center. For the first one, immediately after the accident, Dr. Harrington grafted cadaver and pig skin onto his body to help it heal. A week later, Dr. Harrington took skin from his right leg and grafted it onto his arm and back area to save his burned arm from needing to be amputated.

After leaving the hospital, Paul spent months rehabilitating at home. He was out of work from his position in finance at a marketing firm for seven months and, throughout, continued receiving treatment at Rhode Island Hospital.

Paul says he received above-and-beyond care throughout his healing process. For example, Casey O’Rourke, program manager at the Rhode Island Burn Center, made trips to his home to deliver bandages and advise his visiting nurses on how to best care for his wounds.

Eight months after the accident, he was still struggling with mobility in his arm, describing it as “frozen in place.” This led to another surgery, a scar tissue revision procedure known as a Z-plasty.

“It was like a miracle because it allowed me to actually use my arm again,” he says. “I was able to take my arm and actually move it to a normal position where I could brush my teeth and comb my hair.”

The staff at the Rhode Island Burn Center view patients’ recovery in a long-term and holistic way, Casey O’Rourke says.

“We ask, how did this burn influence all these different aspects of their life, and the goal is to get them back to 100 percent,” she says.

Today, Paul is doing well and anticipates having one final surgery to repair a wound on his elbow. He’s even starting to revisit some of his old hobbies, including drumming in a cover band.

“I’m here today because of the great care, competence and kindness of the people at Rhode Island Hospital,” Paul says. “I can’t say enough about them.”

This story is from:
Rhode Island Hospital Breakthroughs
by Lifespan Health System