Thoughts from the Man Cave 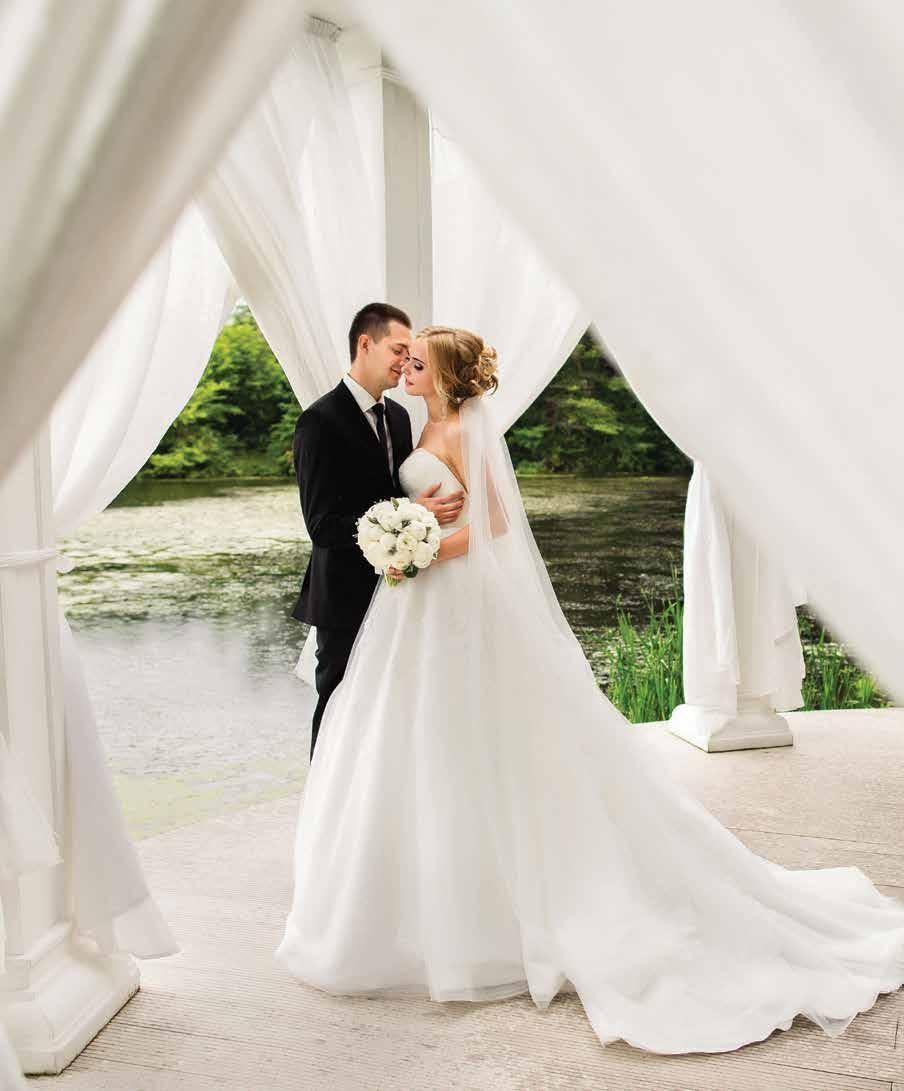 How to plan a micro wedding

Through perseverance, Jonathan Weston became a pioneer in photographing the art of windsurfing.

Truth be told, I couldn’t think of a way to begin my story about Jonathan Weston. I could have easily started it on Georgia’s Lake Lanier where, as a kid, Jonathan first felt the wind in his face and learned the basics of sailing and windsurfing. Or I could have also begun it in Florida where, at age 23, his entrepreneurial board shaping and mast building business was bought out by a government supplier who wanted to use the technology for antennas. Or I could’ve begun it in the Pacific Northwest where, as a much older and grey-haired student in his 50s, he earned not only his undergraduate but also a master’s degree in creative writing (cordially reminding the graduation marshals that he needed to walk across the stage to receive his diplomas, not stand with the faculty to distribute them).

Instead, I’m going to begin the story in the Hawaiian islands, more specifically, on the bluff overlooking Maui’s Ho’okipa Beach Park, the Mecca of Windsurfing. It was there that for more than two decades, Jono, as he was first known to the locals, earned a spot in the lineup both as an adrenaline craving pioneer athlete and as the sport’s first true in-the-water cameraman who documented the birth, naissance, and heyday of one of the most unique and exhilarating sports on the planet.

So let’s begin. After picking up a library encyclopedia and cross-referencing “wind” with “water,” Weston discovered the Hawaiian islands and became obsessed with the idea of living and windsurfing there. He packed a suitcase, landed on Oahu, and made his way through Waikiki, Kailua, and the North Shore before setting down roots in Maui because it was there that the winds, water, and soul of the islands came together to give windsurfers everything they could handle and more.

At first, shooting didn’t come easily. The first water housing he bought leaked and ruined the camera. He had to work as a luau waiter and security guard to earn enough to buy a replacement. And since few had ever taken actual 16mm film and movie equipment into the big waves, Weston had to create everything from helmet mounts to shutter triggers that worked while he was windsurfing right alongside those he was also trying to capture.

Weston is to the windsurfing media what Michael Jordan is to basketball. If you don’t believe me, ask some of the sport’s all-time greats—Robby Nash, Mike Waltze, Alex Aguera, and others—if Weston was in the water and had his cameras out, they were going to push the limits. Windsurfing right alongside them and shooting point-of-view before it was popular, his photographs filled glossy magazine pages around the world. People changed their lives, moved to Hawaii, and took up the sport after watching his films. Let’s not forget he won the 1990 NPPA Sports Photo of the Year awarded by Canon, Sports Illustrated, and Kodak.

Reinvention has always been a theme in Weston’s life and when he began feeling uncomfortable changes in and out of the water, he knew it was time to move away. Next, he headed off to the Pacific Northwest, then Sacramento, and finally, after simply planning to use Charlotte and our airport as a mid-Atlantic exploratory landing and launching pad to coastal points east like Charleston and Wilmington, it was into a home near Lake Norman. “Why here?” he questions. “The people are just nicer, friendlier than Hawaii, California, and Oregon. When you go outside people say ‘hi’ and that matters in life. We plan to stay a while.”

Weston is still writing and making films although the subjects of both have changed. After releasing the movie “Wind Legends” in 2018 and the book Maui Glory Days: Return To The Impact Zone in 2019, he has taken to researching and writing about the Spanish Civil War as one of three new books he is authoring. And his films now lean corporate, teaching and training medical professionals about software, computer systems, and running their businesses.

While the scene and scenery of his days may have changed, wind and water are still as big a part of his life as ever. As we chat at Blythe Landing and watch whitecaps blowing from the west, Weston tells me about sailing Weta Trimarans and how he hopes to get out on the lake and feel the breeze one day soon. And when that happens, I’m betting, he will have a camera nearby.

Simply the best... for your pet!

For the Street and Track

After fully revitalizing our longtime location in Charlotte, we are expanding with a second location in Lake Norman!