Every Home Had a Sewing Machine 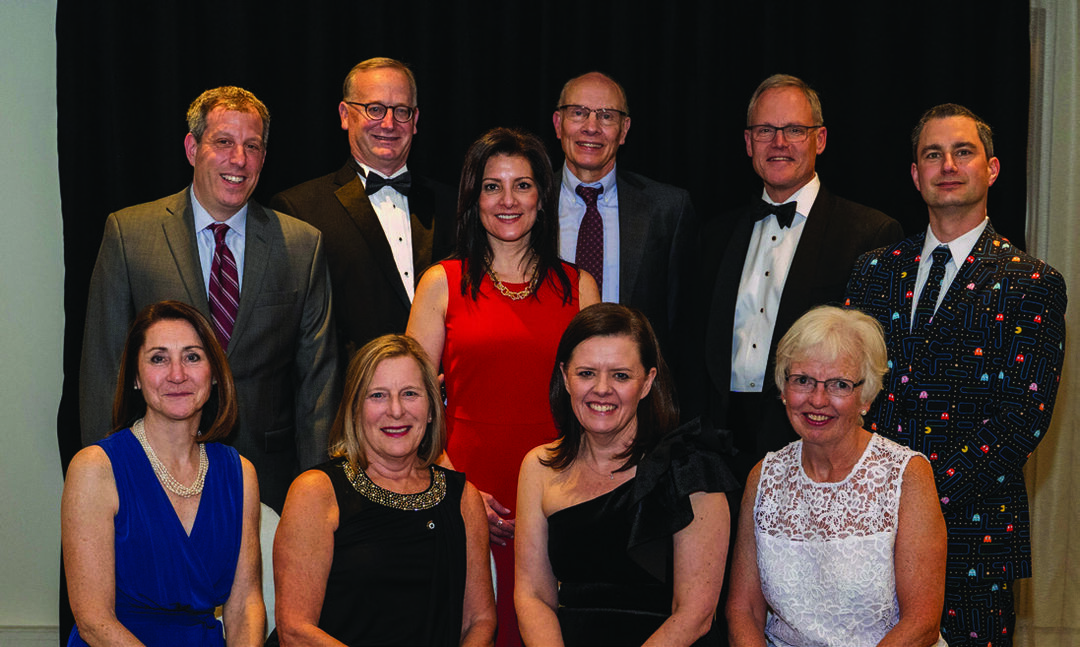 These last few months have seen a lot of people spending a lot of time at their sewing machines producing protective masks for their families, friends and front-line workers. It is ironic that the Chatham Township Historical Society installed a display of antique and vintage sewing machines and notions in November. We had no idea home sewing would immediately see such a resurgence. It makes you wonder how many homes have sewing machines today and how many people know how to sew. In 1925 98% of farm families and 92% of city households had sewing machines.

Industrial sewing machines were first developed in the early 1800s in what was called the “Sewing Machine War” because of the whirlpool of lawsuits involving the various inventors and their patents. It was not until the 1860s that housewives began purchasing machines made for the home. The early machines were treadle affairs that produced a chain stitch (i.e. no bobbin was used). Women’s magazines featured patterns for clothing for the whole family.

The Singer Sewing Company produced the first electric sewing machines in 1885, but most homes outside of cities did not yet have electricity. By 1920 most small towns were electrified, but it took Franklin Roosevelt’s Rural Electrification Act of 1932 to get federally funded electric lines to rural farms. In the meantime, the farmwives treadled.

Although ready-to-wear garments were available from the late 1880s, most clothing was still home-made or custommade well into the 1900s. The thrifty wife controlled her household budget by making the family’s clothing. Clothes were made with wide seam allowances so they could be let out as children or waistlines grew. During the Depression, farm wives also saved money by using the cotton fabric of feed sacks. When feed and flour companies learned of this, they started competing for the farmers’ business by making their sacks with attractive dress prints to please the wives.

In 1860 Ellen Curtis Demorest designed the first paper patterns which she sold through her magazine, Mirror of Fashion. Three years later Ebeneezer Butterick created the first tissue paper pattern that could be mass produced. His patterns also included a large instruction sheet so any sewer could complete the garments. McCall’s Pattern was established in 1870, Vogue in 1899, and Simplicity in 1927. All four are still in business.

In 1853 Henry Sweet invented an attachment to sew binding on to the edges of fabric. Soon attachments were created to make rolled hems, over-stitching, fancy stitches, and buttonholes. Many of these attachments were fabulously intricate works of art.

We are all looking forward to the day when we can stop sewing masks and go back to making quilts and clothes. Then when the Red Brick Schoolhouse Museum again opens its doors, we hope you will visit us and enjoy our sewing machine and notions display and share your memories with us.