from Interception February 2020
by justaskprevention 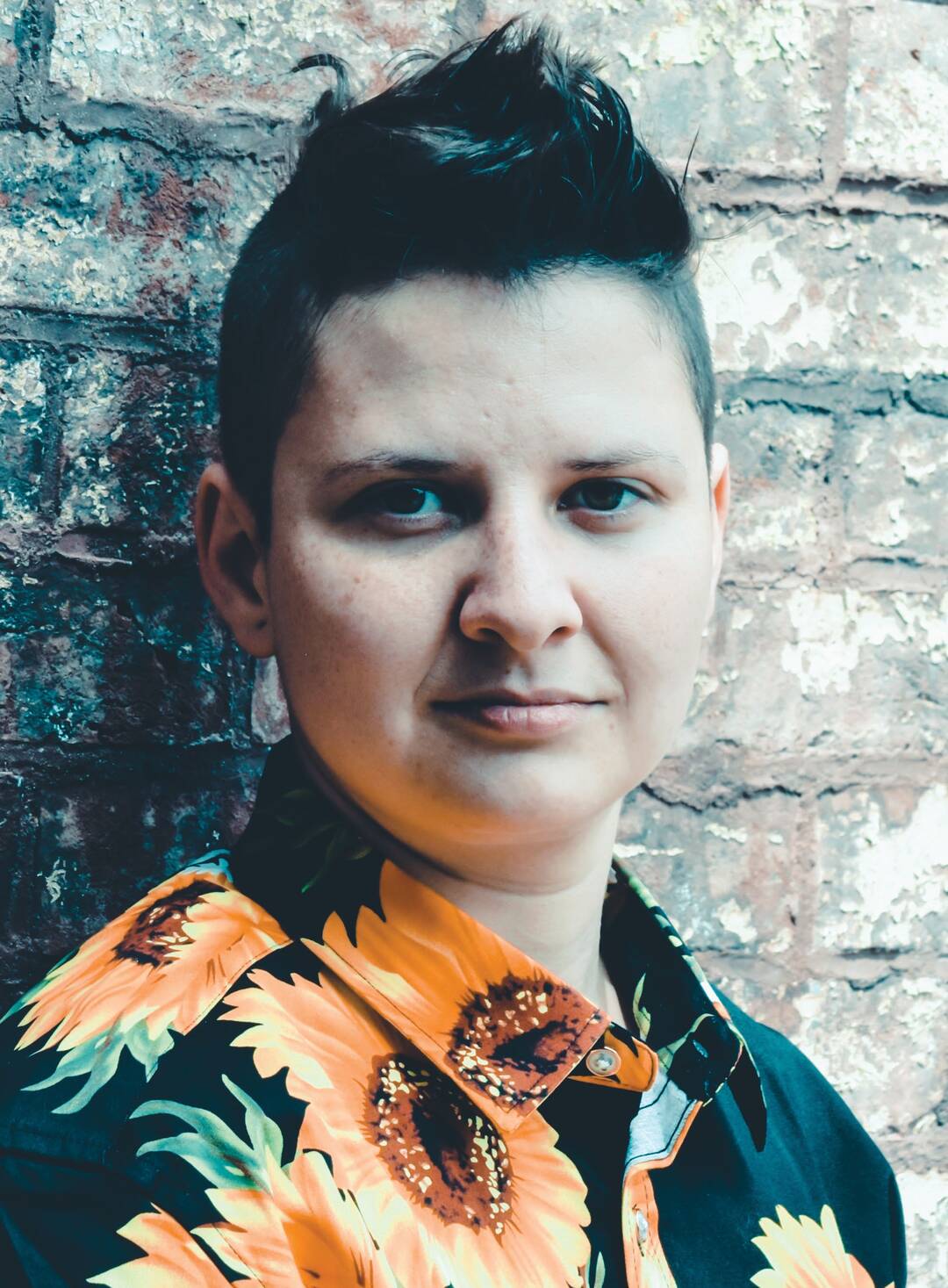 “The community needs to be aware of what is happening right in their own backyards. We need good people who are willing to step up and help raise awareness about the realities of human trafficking here in northern Virginia.” This statement, made during a community forum hosted by local Congressman Frank Wolf and State delegate Barbara Comstock, launched the start of what was to become the Just Ask Trafficking Prevention Foundation, an internationally recognized leader in the fight to end human trafficking through prevention.

When I was invited to this 2013 event, I was asked—as the lead detective for the Northern Virginia Human Trafficking Task Force—to provide the community with an

overview on the current state of human trafficking in northern Virginia. At the end of the forum, a woman with expertise in communications approached me. I had struck a chord in her, and she asked if we could meet over the next week to discuss what I meant by raising awareness. One meeting turned into several, and we discussed how traffickers groomed and manipulated young people into a life of exploitation and what could be done to stop it. The answer was always “make people aware.” So many young people fall prey to traffickers’ lies because they just don’t know the threat even exists. And once they realize the trafficker’s malicious intent, they didn’t know what to do or who to turn to about it. During this strategizing period, I was called out on a case. Arriving at the police station close to midnight, I was worn out, but I thought how much more worn out this poor 17-year-old girl, Emily—who had been involved in commercial sex at a hotel—must be.

The interview began more easily than most—Emily was fairly forthcoming compared to many other victims. As her story unfolded, I learned that she had been trafficked since she was 14 years old, having been recruited and groomed by her trafficker whom she met through a friend at school. Her trafficker quickly turned into a monster, manipulating her into having sex with strangers for money. Over the next three years, she was forced to have sex with hundreds of men.

Emily went from an A and B student to barely passing, drawing the attention of her parents and school administrators, whose reaction was to lecture her on the importance of having good grades and focusing on her schoolwork. This had no effect. She began to fall asleep in class and became disorderly and disruptive—a common behavioral trait of those who are exploited. School counselors got involved and “counseled” Emily on the importance of doing well in school and behaving appropriately. Her behavior continued to decline and eventually the juvenile court system got involved, appointing Emily with a probation officer, anger management counselors, and a substance abuse counselor.

As I sat there listening as she poured her heart out to me, I became more confused with each turn of her story. How was it possible that she was surrounded by all of these professionals, yet no one ever identified her as a victim of human trafficking? Eventually I had to ask. Where had the system failed? The answer was one I didn’t suspect. Emily looked me square in the eye and with a tone more serious and direct than a judge at sentencing said, “Because no one ever asked.” I can only imagine the look on my face at that moment, but one thing was certain—the silence was deafening. I just couldn’t imagine that no one had ever asked this child what was causing her to fall apart.

Wise and able beyond her years, Emily decided to break the silence for me and explain what she meant. “Everyone was too busy pointing their finger at me, telling me what I was doing wrong—that I needed to get better grades, to correct my attitude, to get my life and priorities straight—but no one ever bothered to ask me what was going in my life to cause all of this. If someone had just asked what was happening, I would have told them, but I never felt like they wanted to hear what I had to say, so I remained silent.”

There are moments in one’s life that leave an indelible mark, a vivid image that often alters the course of your life—this was one of them.

The next week, plans continued to form on how we could raise awareness and enlighten people within the community to be better equipped at addressing human trafficking. Still feeling some residual shock from hearing Emily’s story, I had to share the part that had especially stayed with me. When I repeated Emily’s words “if someone had just asked,” a light bulb went off. I knew we would call our campaign to raise awareness “Just Ask” because it clearly defined our mission to empower all community members in their personal and professional capacities to just ask that critical question.

A working group of professionals from law enforcement, domestic violence services, counselors and therapists, teachers, faith and other community leaders was formed in an effort to identify the gaps existing in our efforts to bring an end to human trafficking. This led to six years of incorporating, obtaining 501(c)(3) status, and developing comprehensive programming to address those gaps. Working first in the northern Virginia area, the efforts of the organization has expanded into 31 states and 6 countries around the world. Just Ask has garnered attention from all levels of local, state, and federal government to include the United States Congress and the House—most recently being called the “gold standard in prevention curriculum” by the seventhlargest school district in the country.

Our goal is stopping it from ever happening in the first place and protecting those who have already been exploited from repeated exploitation. We have had our fair share of failures and challenges, but also many successes, such as the following:

Maria was a 17-year-old high school student who came from an upper middleclass home. She was active in sports and other after-school activities, as well as holding down a part-time job. However, she suffered from low self-esteem and desperately wanted a boyfriend. One

day a young man, five years her senior, approached her while she was working. He expressed interest in Maria and over the course of several weeks, courted her into thinking that they were in a loving, caring relationship. Then one day, he approached her with a financial emergency, crafted to coerce Maria into a life of sexual exploitation predicated on the lie that it was all in the “name of love.” Luckily, the next day Maria went to school and participated in the program implemented by Just Ask.

Because of this program, Maria recognized what was happening and was empowered to seek help instead of being exploited. She went home and had a conversation with her mother, then contacted law enforcement; her would-be trafficker was arrested and found guilty of sex trafficking.

Just Ask is comprised of recognized experts in the field of human trafficking, working alongside dedicated and highly skilled volunteers. The team works diligently, and often around the clock, to ensure that it can deliver the highest-quality programming and inform the public on what they need to know about human trafficking. We strive daily to carry out our mission: to foster partnerships with communities to abolish human trafficking through education, prevention, and intervention strategies.

This story is from:
Interception February 2020
by justaskprevention