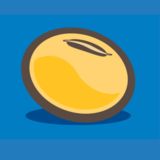 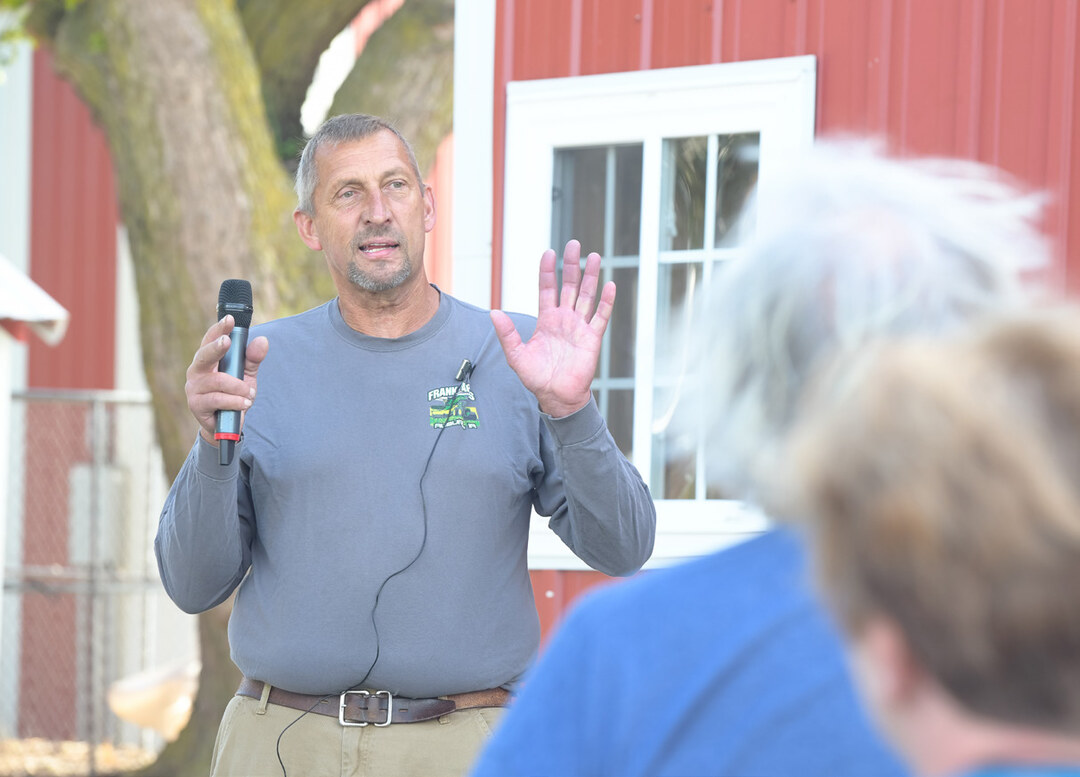 An ongoing trade war between U.S. President Donald Trump and China’s President Xi Jinping has essentially stopped soybean trade between the two countries. Soybean buyers and sellers would like to do business with each other, but a 30 percent tariff on U.S. soybeans has forced Chinese buyers to look elsewhere to meet their soy needs.

At the same time, an aging and declining population in neighboring Japan means opportunities may be limited to sell more soybeans there.

These were just two of many takeaways from a recent trip of several Iowa Soybean Association (ISA) board members to the two countries. It was part of the ISA board development program, which allows directors to experience soybean markets that buy from or compete with the U.S.

“These trips are about making sure farmers who volunteer to serve on our board understand key markets,” says ISA CEO Kirk Leeds, who led the trip in July.

Discussions with grain buyers in China reiterated their preference for U.S. soybeans.

“Everybody we met with wanted to buy our soybeans. They appreciate the quality, consistency and availability of Iowa and U.S. soybeans,” says Leeds. “But, until there’s a resolution to the trade dispute, they won’t buy with 30 percent tariffs. Nobody wants to be left holding the bag by ordering or buying with this uncertainty.”

In addition to the tariffs, African swine fever (ASF) is eroding the demand for soybeans in China.

“Clearly, one of the reasons China has been able to source soybeans so easily from other countries is because of the reduced demand for soybeans due to ASF,” Leeds says.

Some analysts estimate the Chinese hog herd has been cut in half due to the disease.

“ASF is a significant problem, and it’s not over yet. Most representatives we met with were saying it’s caused a 25 to 30 percent reduction in the hog herd; Rabobank estimates a 50 percent reduction,” Leeds says.

“You can’t understand the population until you physically get there and see it,” says Schlichting. “It’s just unbelievable.

“Beijing is a city of 23 million,” he continues. Iowa has a population of 3 million. It’s overwhelming to wrap your head around how many people they have to feed.”

“Their crushing facilities are large, and very automated, but their handling systems leave a lot to be desired,” says Juchems, a crop and livestock farmer near Plainfield. “In the plants we visited, they were handling all their soybean meal by hand, putting them in bags and also moving the bags by hand.”

Leeds says discussions with grain millers revealed a slowing of the Chinese economy and a somber tone.

“A lot of processors and feed mills were not running at full capacity,” Leeds says. “There has been a downturn in demand for meal and oil, which is a sign of an economy that’s not doing well.”

Different from previous visits to the country, Leeds says the conversations with those at the crushing facilities took on a more subdued tone.

“They would love to have our soybeans, and they appreciate the relationship we have with them. But they still have to source soybeans and have a business to run,” Leeds says.

EVERYBODY WE MET WITH WANTED TO BUY OUR SOYBEANS. THEY APPRECIATE THE QUALITY, CONSISTENCY AND AVAILABILITY OF IOWA AND U.S. SOYBEANS.

“The preference in the Japanese market for U.S. soybeans is based on a longterm relationship established after World War II,” Leeds says.

Due to the lack of land for production, Japan imports a significant portion of its food, including most of its soybean needs. Nearly 70 percent of soybean imports in the Japanese market are fulfilled by U.S. farmers.

Soyfoods are a main part of the market in Japan; tofu is a staple in the Japanese diet. It could provide an opportunity for Iowa farmers looking to diversify their acres or farm, Schlichting says.

“The edible, non-GMO soybean is what Japan is looking for at least for human consumption,” Schlichting says.

Despite the preference, there isn’t much potential to increase soybean sales to Japan due to an aging and declining population.

“Japan is a mature market, and there’s not a lot of room for expansion,” Juchems says.

The trip provided a firsthand look at the challenges associated with these two markets.

Leeds says the trip reiterated the need to not only maintain relationships, but also to broaden the U.S. soybean sales portfolio.

“These are important markets, and it’s good to understand them. But as you think about moving the pile of beans, these two markets are not going to be the answer,” he says. “It was a reminder that we have to find new opportunities in the world like Southeast Asia, North Africa and other places. And we have to continue to grow our market share in Europe.”