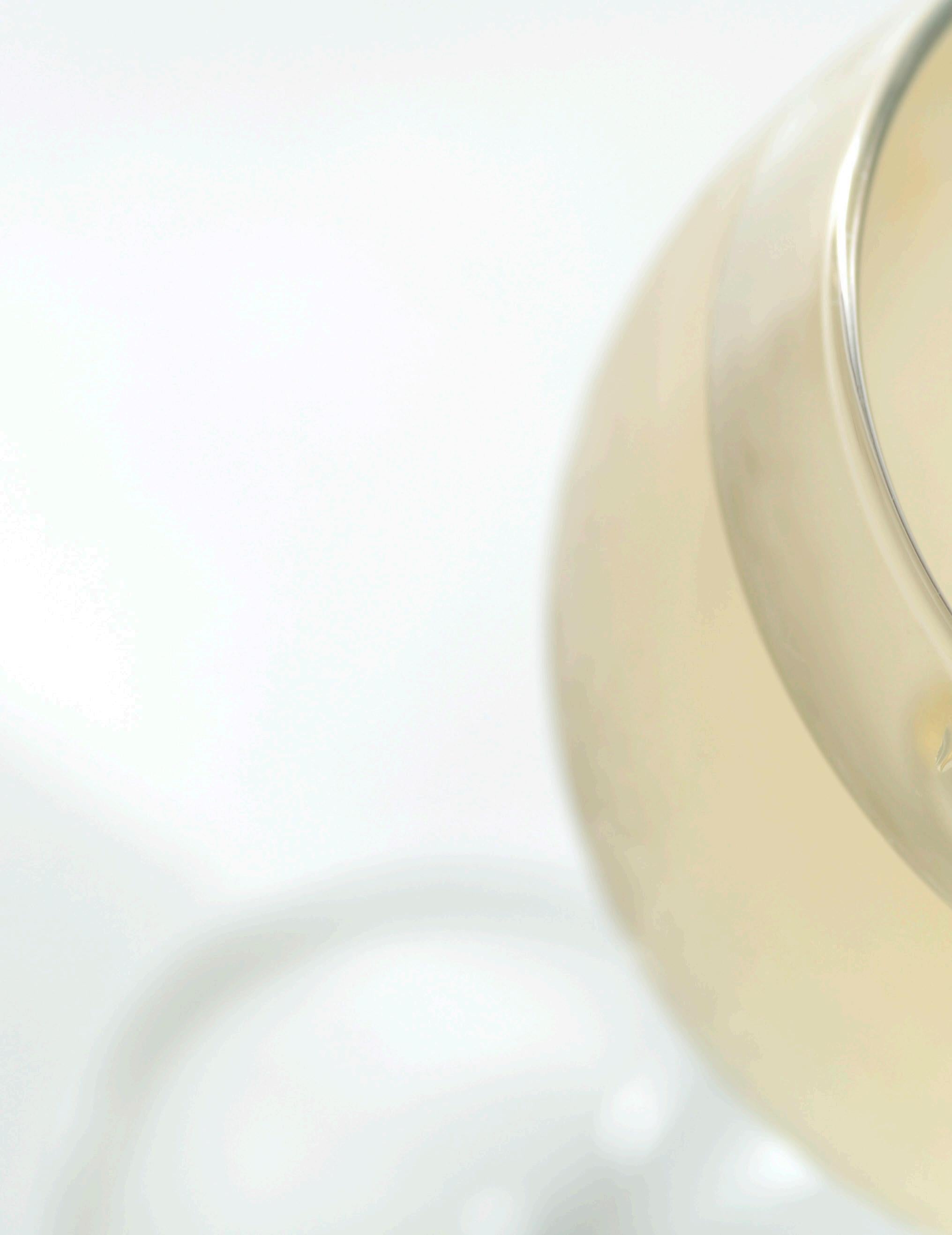 Why is this wine different fro...

It’s always there, printed or photocopied, and as much a part of the Passover Seder as wine, bitter herbs and matzah – but have you ever thought of the origins of the Haggadah?

The first-ever mention of the order of a

Passover Seder is in the Mishnah, a written collection of Jewish oral traditions. The description is very similar to our modern-day seders, although history notes that the Haggadah did not come about until the time of the Talmud, probably in the third or fourth century CE.

Over the next several hundred years, various parts were added and modified, until finally they were solidified around 700-800 CE.

Haggadah translates to “telling” in Hebrew.

Israelites’ Exodus from Egypt to the next generation.

The Haggadah is said to be the most widely printed

There are various Haggadot to choose from to fit nearly all religious, age-specific, political, or social justice needs. In addition to the Exodus retelling, it includes reading of the 10 plagues, asking of the four questions and explaining various Passover rituals.

While some Haggadot are printed only in Hebrew and do not stray from the original text, many newer

Haggadot explore alternative meanings for common seder symbols or encourage seder participants to reflect on the larger themes of emancipation and redemption and to explore their personal feelings of persecution and freedom.

A Haggadah discovered in a trove of archived

Jewish texts known as the Cairo Genizah in the storeroom of the Ben Ezra Synagogue in Fustat,

The (Unofficial) Hogwarts Haggadah; The Emoji Haggadah The Baseball Haggadah: A Festival of Freedom and Springtime in 15 Innings

(COURTESY OF NATIONAL MUSEUM OF BOSNIA AND HERZEGOVINA.)

Old Cairo, Egypt, “is considered the oldest surviving Haggadah,” dating to about the year 1000.

One of the oldest Sephardic Haggadot in the world is known as the Sarajevo Haggadah, believed to have been created in Barcelona by Spanish Jews around 1350 and bought by a museum in Bosnia in 1894. It is handwritten on bleached calfskin and illuminated in copper and gold. Its pages are stained with wine, evidence that its history includes many Passover Seders.

According to My Jewish Learning, one of the most famous Haggadot in modern history is the iconic Maxwell House Haggadah, published by the Maxwell House coffee company. Having confirmed in the 1920s that the coffee bean is not a legume but a berry, and therefore kosher for Passover, Maxwell House tasked the Joseph Jacobs ad agency to make coffee, rather than tea, the drink of choice after seders.

Maxwell House’s Haggadah was offered alongside its coffee cans in supermarkets throughout the United States beginning in 1932. It is still offered today at some supermarkets for free with a purchase of Maxwell House coffee. It has been updated over the years and even made it to the White House, where it was used by President Barack Obama when he hosted a 2009 seder.

In 2011, Maxwell House edited the text’s section regarding the four “sons” to read “the four children,” and it changed “leavened or unleavened bread” to “bread or matzo” to modernize the language. In 2019, the company collaborated with Amazon to create a “Marvelous Mrs. Maisel”-themed Haggadah. Unlike other Maxwell House Haggadot, this one contained a recipe card for “Midge’s Brisket” accord to eater.com.

A name synonymous with Passover, Manischewitz, which produces matzah, gefilte fish, and macaroons, as well as the infamous wine, put out a number of Haggadot in the 1960s through the ’90s.

There are other playful Haggadot centered around pop culture printed in the past few years. Martin Bodek published The Emoji Haggadah (printed almost entirely in the colorful hieroglyphs) as well as The Festivus Haggadah, celebrating the sitcom “Seinfeld.” For sports fans, there is The Baseball Haggadah: A Festival of Freedom and Springtime in 15 Innings, published in 2015 by Rabbi Sharon Forman. And in 2017, Rabbi Moshe Rosenberg published The (Unofficial) Hogwarts Haggadah, putting the religious story in the context of Harry Potter.

For the DIYer, Haggadot.com lets you make your own Haggadah with thousands of options for blessings, artwork, translations, songs, activities and more.

This year, whether you’re having an in-person seder, or Zooming it again, try incorporating a new Haggadah in the mix, but maybe keep the Maxwell version on hand, just for tradition’s sake.

The 1932 edition, first pamphlet, with subsequent editions of the popular Maxwell House Haggadah.

This story is from:
Oregon Jewish Life March/April 2021 Vol. 10/Issue 1
by JewishLifeMagazine