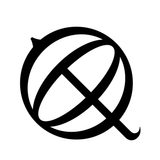 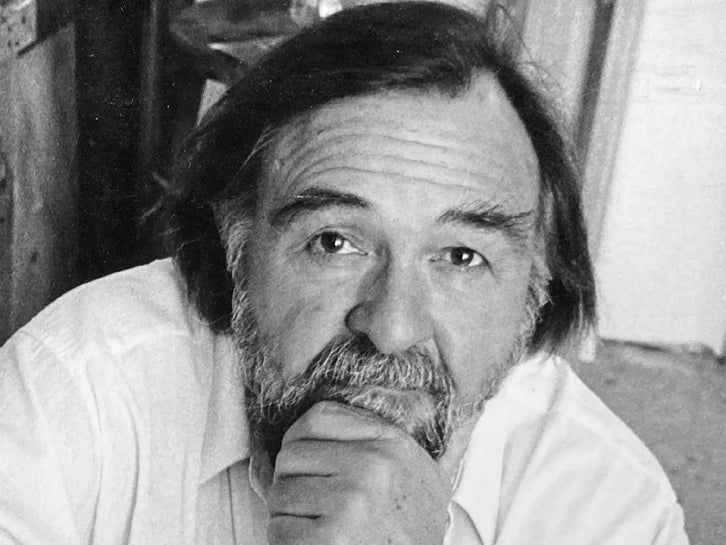 There is only one white marble church in all of Canada - and it’s located in Actinolite, a hamlet just north of Tweed.

“It’s really unique,” says Bonnie Marentette, one of the Directors of the Marble Arts Centre (MAC), which purchased the church in 2005. The marble for the church was hewn and quarried nearby. Marentette also says that the trowel used to lay the cornerstone in 1864 was discovered last year by the son of a former minister and returned to the MAC. However, a box containing various mementos, which was deposited in the cornerstone, has never been found.

Between the purchase of the building in 2005 and the first live performance by the Young Family in 2011, the MAC orchestrated many renovations supported by donors, volunteers, and grants. Essentially, the church was retrofitted as a performing arts venue, complete with a kitchen and stage area. The church originally seated 500, but now seats 120; comfy, cushioned seats have replaced the 13 feet long wooden pews.

Since its opening, the MAC has been regularly used by the Tweed & Company Theatre, the Marble Arts Players, and the Marble Arts Student Theatre. Vicki McCulloch, Chair of the Board of Directors, says that they were “eking out an existence between 2010 and 2018” when the group decided to “change the model” by seeking higher profile artists, connecting with the Ontario Festival of Small Halls, acquiring a liquor license and expanding the audience through the use of Eventbrite. “2019 was a very successful year with roughly 25 events,” says McCulloch, “and 2020 was shaping up to be an even better year.”

Then, COVID-19 hit. However, Marentette believes that the “incredible number of donations and new memberships since COVID,” prove that “people really miss what we were doing.” They’ve managed to generate enough revenue to maintain overhead costs due to a very supportive community.

Post pandemic? McCulloch says that events “take months of planning” and that given the poor internet in the hamlet, virtual performances are not an option. She says that there may be smaller events, and although she does not have a “crystal ball” she’s optimistic that the white marble church will host many future events. The MAC will also mark the 10th anniversary of its first performance on June 11 - a small milestone given the building’s long history. After all, the MAC’s gorgeous, white, marble walls have only been standing for 157 years. Expect a few more marble milestones.

This story is from:
Umbrella Spring 2021
by Quinte Arts Council