Who were Jane Roe and Mary Doe? 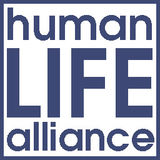 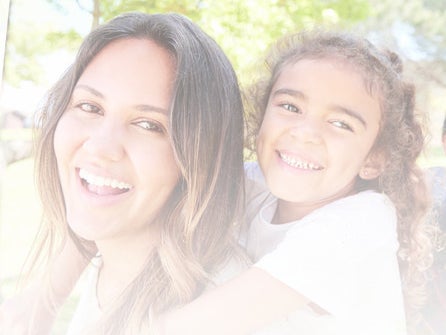 The two cases that made abortion legal. Who was Jane Roe (Norma McCorvey) and Mary Doe (Sandra Cano)?

January 22, 1973 was a deadly day in the history of U.S. federal law. It was on that date ROE VS. WADE legalized abortion and DOE VS. BOLTON provided for abortion on demand for the entire 9 months of pregnancy.

The two women who were the plaintiffs in the two cases never had an abortion, each became pro-life and fought against the millions of killings that were committed in their names.

Abortion has been founded on lies and deception from the very beginning. All I did was lie about how I got pregnant. I was having an affair. It all started out as a little lie. I said what I needed to say. But, my little lie grew and grew and became more horrible with each telling. It was good for the cause. It read well in the newspapers. - Norma McCorvey (Jane Roe)

I am against abortion. I never sought an abortion. I never had an abortion. Abortion is murder. For over 20 years, and against my will, my name has been synonymous with abortion. The Doe vs. Bolton case is based on deceit and fraud. I never participated in this case. The Supreme Court had already made up their minds. They didn’t care what was in the affidavits. I never wanted to be a part of this. -Sandra Cano (Mary Doe)