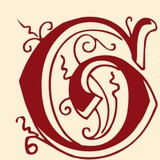 from Gregorius Magnus - Winter 2022 - Edition no. 14
by gregoriusmagnus 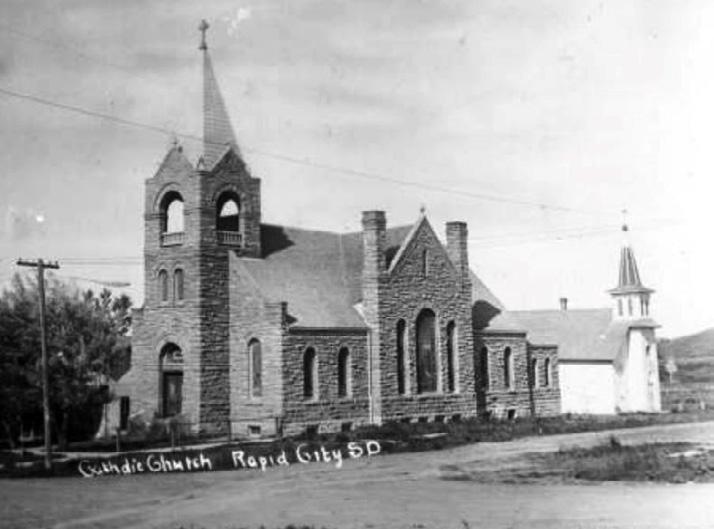 A restoration of hope: Immacul...
From the President of the All India Laity Congress, Aubyne Fernandes

The only references I ever heard to the Traditional Latin Mass were in the conversations we had with my grandparents, who had the privilege of attending the Mass of Ages during their time. My apprehension was of course due to the language barrier.

My husband, Leroy, and I decided to attend the Discipline and Discernment retreat conducted by Rev Fr Conrad Saldanha and his team. We were prepared for and looking forward to a day in the presence of Our Lord. The retreat took place at Kham (Raigad District), over 125 kilometres from Mumbai, amid the beautiful mountains, away from the busy-ness of our usual lives. It was one of my favourite days too – the Feast of the Assumption of Our Lady.

Our day started with the Traditional Latin Mass. My first thoughts were, ‘I won’t understand a thing! There goes my day of prayer.’ And I sulked (in my head). My now wandering mind was making observations – there was discipline, all present had their hands folded and heads bowed down, women wore veils over their heads.

As the Mass progressed, even though I still didn’t understand a word, I tried to identify parts of the service with current-day service with occasional help from Fr Conrad. And then began the First Holy Communion of a little boy present in the group. This is when I realised I don’t need to understand everything, but rather let the Lord have His way. My wandering mind was led right back to the Eucharist – all of us looking up, in one direction, towards our Lord Most High.

Did it make me holier? I don’t think so. But it opened my heart to be led by the Holy Spirit even when I do not understand it all.

My first experience of the Traditional Latin Mass was at Fr Conrad Saldanha’s place in Raigad.

The TLM at Raigad was like the experience of catacombs of Rome in the early centuries: we got to see the fire of Holy Faith and true worship preserved, we saw the living Tradition of the Church which came down from many centuries, and for which many are thirsty and hungry.

The TLM helps us understand the Mass as the Calvary Event, first and foremost as a Sacrifice of Christ by Christ Himself, where the priest acts in persona Christi. It shows the importance of the rubrics and Sacred Tradition of the Church which came down to us from many centuries.

In the sermon, Fr Saldanha explained the importance of Latin in the Divine Liturgy, for the unity of Church in her worship, which is the expression of the Holy Faith.

I was happy to see many new faces who came to see and learn and pray the Traditional Latin.

And it gives us hope that our Faith will be restored and rise again from the ashes, from the catacombs, to its former glory for the greater glory of God, to restore what we have lost, to restore everything in Christ through Mary.

Praying for the restoration of Traditional Latin Mass, Catholic faith, culture, and identity.

Thanks to Fr Conrad Saldanha for giving us The Traditional Latin Mass and offering for us the Holy Sacrifice of the Mass.

Mr Jackson Mangalore, India
This story is from:
Gregorius Magnus - Winter 2022 - Edition no. 14
by gregoriusmagnus