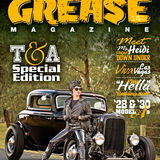 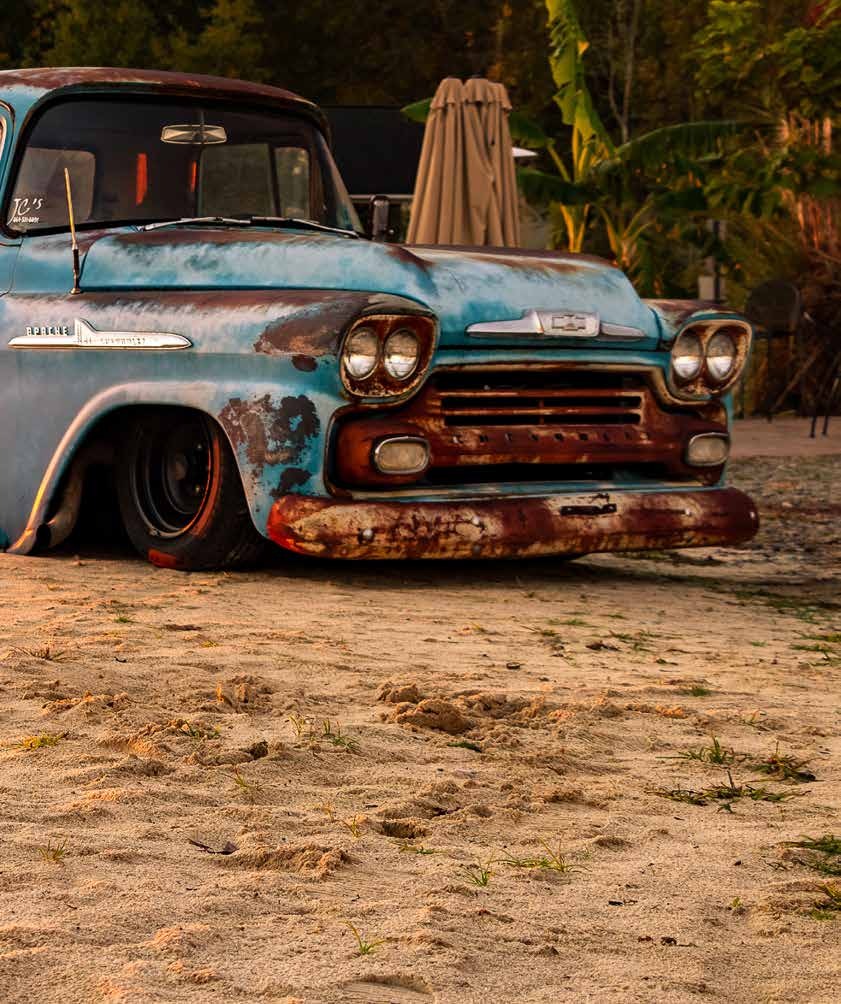 Hell on Wheels is excited to announce it's newest guest to travel all the way from South America, Phil Rocker!!! Once a year, Phil Rocker hits the west coast for an annual tour. He met the crew while in New Mexico two years ago and formed a friendship with founder and president of Hot Pan Productios, Inc., Brian L Whitcomb. Since, the two have been working on a plan to have Phil Rocker to play Hell on Wheels one year. That year is here!

"Phil Rocker is the stage name of Felipe Ossa I am a musician from the city of Medellin in Colombia where I was born and where im still learning and growing, I play the guitar 17 years ago, my music background has the rock n roll from the streets of Medellin mixed with academy studies in instituto de bellas artes where i cursed 4 years of music studies plus the musical heritage of my home compose it by tangos, boleros, tropical music, salsa, pasillos and the artists, styles and periods of rock n roll that by own initiative I haver heard and listened as well as: santana, nick curran, ronnie dawson, social distortion, jump blues, rockabilly, hillbilly and my passion 50s rock n roll.

As a leader and composer of a pioneer rockabilly band in Colombia (The Dorados) I have represented my country in Mexico and the United States in various festivals genre as rockcalavera and rockabilly on the route, my work has been reviewed by local media , media in Mexico and Latin American as a representative of the 50s cumbia rock n roll era. My debut album: VIVA-BOP!!! is the first step in the search for a unique sound that identifies me as a Latino and Rock n roller."

What lead’s you to playing Rockabilly and living the Kustom Kulture in Columbia? I was 12 yeas old when I realized that music was my thing and i started to study guitrar licks from chuck berry and tbone walker .When i started to play guitar i love the vintage style haircut,outfits,music itself but in those days i didnt know thats it was a style but the first time that i watched

a rockabilly band perform i realized that the style that i have been loving since i was kid it was named Rockabilly, i think Rockabilly music is pure energy ,people is free and happy when listen Rockabilly for example in my hometown nobody knows what rockabilly is but it doesnt matter when i paly my guitar because its the kind of music that allow you to dance and jump and scream.

Who are your inspirations? My music is inspired by my experiences , I think as a musician you have to be honest not to sell cds or shows but if you want to get fun if you want to connect with people you get to be honest about your music and your lyrics, i was doing drugs and alcohol for 20 years , i did my time in jail ,i broke bones and hearts and that was my inspiration in those days but i have been clean during 4 years because Jesus Christ set me free so my new release Viva bop!!!!!Its all about dance , jump and be free , Viva bop is not a religious album its more an ode to life , an invitation to dance because i fell free to dance and Jump thanks God. I admire Mike Ness from Social Distortion but my maín music influences comes from jump blues and 50s rock n roll I admire Nick Curran as a guitar player and I was seen Chuck Mead in Los álamos and I though where’s this guy comes from.