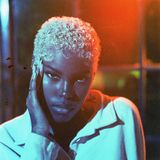 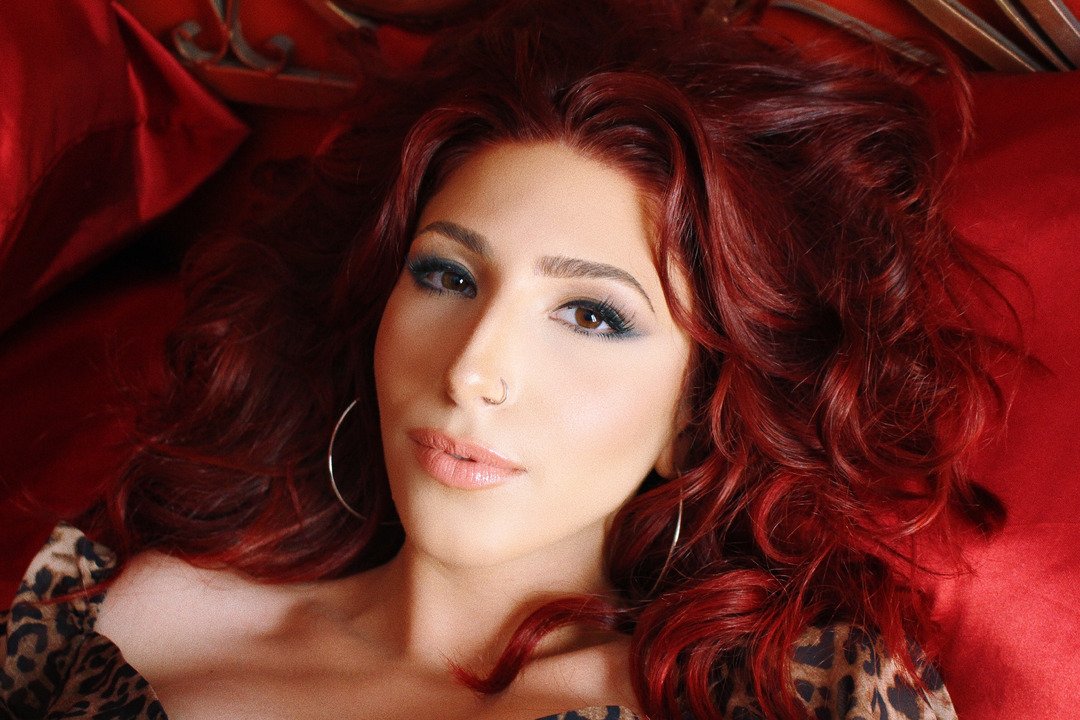 At 14 years old, Mariel graced the cover of Gold Crwn Magazine promoting her debut single 'Epic'. The song was an upbeat inspiring record that when you heard it made you want to hear more. That was definitely just the beginning. Over the years, she developed not only her sound but also her brand. She became the host of one of Musically's top live shows 'Jukebox Countdown'. A show Mariel herself pitched to Musically, now known as Tik Tok. She eventually became Mariel Darling. With that name, came a more mature sound and look. Her new record ‘Unknown’ is such a massive hit that is relatable on all levels. As soon as I heard the record she instantly became the spotlight of Issue 38. Read below about emerging star and social media influencer Mariel Darling.

A: MD: 2019 started off great. I have been to LA twice already to create with my producer, Mike Check. I just got back from a shoot for a music video to my new song, 'Running Away' coming out at the end of April. I cannot wait to share all of these dope creations with the world.

Q: EA: You kind of revamped your brand since the last time we talked. What made you do that?

A: MD: Life. You last interviewed me when I was 14 years old. The thrill of life was calling me, and I decided to follow it. I decided to take off the blindfold and not be afraid to show the world the person that lives inside me. I am breaking through and let my 'vibey-er' side show. I put aside all judgments and happily became Mariel Darling.

Q: EA: What is your sound if you had to describe it?

A: MD: My songs are like a rollercoaster. They have highs, lows, twists, and turns. I take my listeners on a ride.

In 2017 Mariel become the host of her own music show 'Jukebox Countdown' that was only available on Tik Tok (formally known as Musically).

Q: EA: How did you get that hosting job?

A: MD: I have been working with the social media platform Tik Tok for about 2 years, building a fan base. I applied for the Live.ly TV show and pitched my idea of a top 10 countdown of Musical.ly's top songs on their chart. Right away they jumped on board, and they granted me my segment. I hosted my show for about a year until Musical.ly became Tik Tok eliminating Live.ly.

A: MD: I love being in front of the camera, and my fans. It was a one-hour adrenaline rush, with a constantly changing audience. My shows popularity grew so much I would broadcast to 150,000 people on a Sunday night in only one hour. I love my fans and owe it all to them for my success.

Mariel's second single/video 'Unknown' was released in January of this year. The video has 270k views since its debut. 1.6k likes and only 16 dislikes. An instant hit with a free-flowing visual type to match.

Q: EA: How did your new single 'Unknown' come about?

A: MD: I wrote the song as I was transitioning into a teenager and life experiences were taking me to the unknown. The unknown to me is the journey to adulthood, and the unexpected life ahead.

Q: EA: The video concept was amazing. Where did the set idea come from?

A: MD: Honestly, we did not have a plan. So my manager, Jackie Sarkis, just picked up a plant that was in the corner of the room, and started coordinating each set with furniture from around the studio to my outfits.

Q: EA: What inspires you to write your music?

A: MD: There's always a song in my head, and I sort through the pieces, and I put it down on paper.

Q: EA: How are you handling high school and following your dream?

A: MD: It is quite difficult being two different people. It's kind of like Hannah Montana type of lifestyle. I go to a private school with a dress code, and yet still find a way to stick out. But, at the end of the day, I come home, and Mariel Darling comes back out to play.

Q: EA: What advice do you have for your fans about getting through high school?

A: MD: Stay true to yourself, and don't let the jealous haters dim your sparkle.

Mariel doesn't have any plans for an EP but she has seven singles that she can't wait to release. Follow Mariel on Instagram @mariel_darling. You can also read issue 18 she covered at 14 on our website to get more of her back story and other cool info about the singer.