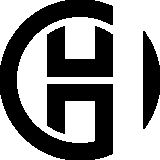 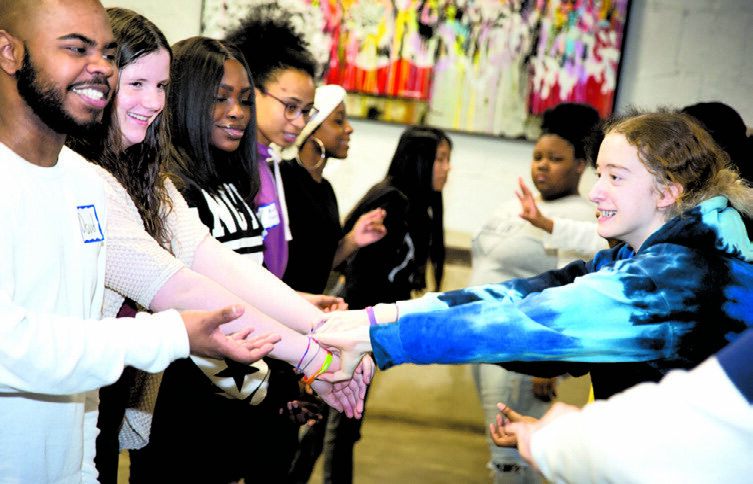 Love Should Always Be Safe

Within hours of the initial invasion of Ukraine, World Central Kitchen (WCK) began serving hot meals to those fleeing. The team quickly set up at the eight border crossings between Ukraine and Poland and did what they knew best: served meals.

World Central Kitchen began in 2010 when founder José Andrés and his wife Patricia heard the news of the earthquake in Haiti that devastated the country. José was cooking alongside displaced Haitians in a camp when he and his wife came up with the idea: when people are hungry, send in cooks. Not tomorrow, today.

Since then, they have been on the ground serving meals amid disasters in Puerto Rico, Texas, Indonesia, and now in Ukraine. WCK’s Chefs for Ukraine response grew rapidly, and they began distributing food and fresh meals across the region, including in Poland, Hungary,

Moldova, and Romania. They are also working with local restaurants, caterers, and food trucks to provide fresh meals at border crossings, shelters, and other locations.

The relief kitchen is based in Przemyśl—a Polish city just a few miles from the border of Ukraine. From this kitchen, the team has the capacity to cook 100,000 meals per day.

The United Nations estimates that more than 3.5 million people have fled the country, with that number to continue to grow. Similarly, many Ukrainian people are staying in the country, sheltering in place and sticking with their country. In addition to their work on the borders, WCK also delivered prepared meals to 50 locations in Lviv alone, with many more across the country.

“From our WCK warehouses in Lviv, we are also helping fill gaps in the country’s strained food supply chain by sending meat, fresh produce, and dry goods like rice and bulgur to our restaurant partners,” the team shared. “Multiple trucks have already gone to Odesa, Mykolayiv, Zolochiv and soon to Kyiv. We are working with the mayor’s office in Odesa to

While working, the team has met countless people, amazed by their stories and bravery amid constant fear. They’ve heard stories of women and children, refugees who fled to Ukraine from other war-torn countries, and families fearing for their loved ones that are staying back to fight for their country—each story more heartbreaking and heartwarming than the last.

WCK remains on the ground in Ukraine and surrounding areas, working day and night to feed people in need.

“We’ve seen incredible courage from Ukrainians showing up every day to cook in cities under siege,” they said. “It’s our honor to be able to support these teams in ensuring that everyone is met with a warm, nourishing meal, and we are so thankful to all of our supporters who have come together to show the power that a plate of food can hold in even the darkest times.”