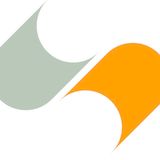 from The Conduit Magazine August 2021
by Shelleys the Printers Ltd

from 'The Conduit Magazine August 2021' 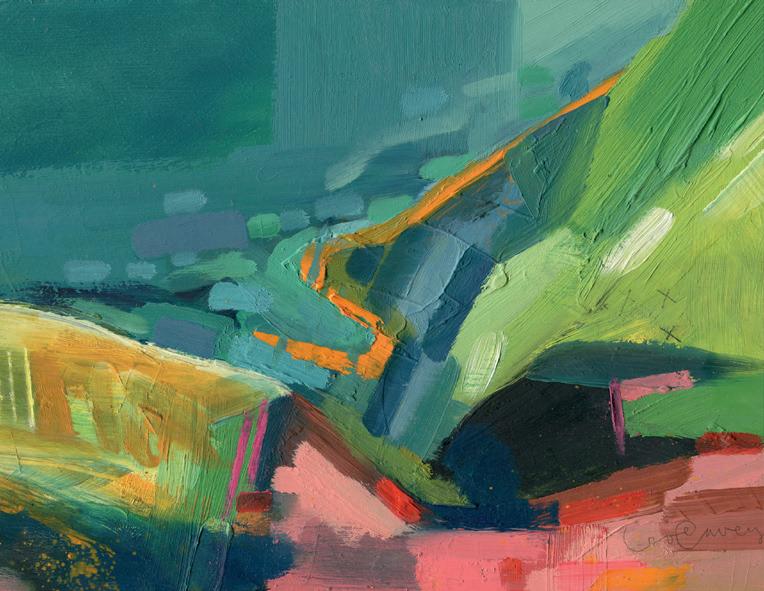 If you are a fan of the popular BBC programme Countryfile you will have seen presenter Adam Henson treading some familiar turf and interviewing local people in a piece that went out on 18 July.

Adam needed little persuading when speaking to Dorsetbased Julie Plumley who believes farming has the potential to be one of the greatest learning environments offered to young people. Julie, based at Rylands Farm in Holnest, is passionate about farming and helping young people in equal measure. She is the owner and founder of Future Roots, an organisation that is successfully demonstrating the need for ‘other‘ learning opportunities to enable young people to reach their potential.

Registered social worker Julie Plumley grew up on a farm and thirteen years ago saw the potential of the farming environment for helping young people who were not coping in a main stream school environment. Future Roots has seen over 1,000 youngsters, aged from as young as 8 up to 18, through its gates since it began in 2008. Julie says, ‘the young people here are not the issue – it is society’s inability to cope with their particular needs.’ for young people and their families. Julie explains, ‘Young people don’t come to Future Roots because they are ‘naughty’ or ‘bad’. They are referred because they need a safe and secure learning environment, where they feel they can achieve, in order to reach their potential. We believe there are always reasons for behaviours (not excuses) and that there is always a solution.’ Threequarters of the young people who come to the farm are boys in their early teens and have been referred by their school or local authority.

Julie believes that farming is a gateway which offers an alternative learning opportunity and prepares young people for future life. Some of the youngsters who have attended Future Roots have themselves become farmers. Nineteenyear-old Jordan, who features on Countryfile, is a prime example. He attended Future Roots from the age of 13, initially coming to the farm just one day a week after he had been excluded from school. The Future Roots team worked with Jordan and gradually saw his negative attitude change as he moved towards a life that gave him the skills to cope with his personal situation and opened up a new and exciting future working as an apprentice at a nearby farm. Julie comments, ‘It was wonderful seeing Jordan getting a fulltime job following a Future Roots plan of improving confidence and self-belief, together with functional skills qualifications and completing an apprenticeship.’

Part of the reason Future Roots has been so successful is the freedom the farm gives to young people, explains Julie. ‘There is an open space; they are not confined in a classroom and always have that feeling of being valued because they are always doing something useful, whether that is helping to clean out the cows or bottle feeding lambs or fixing a fence.’ The farming environment offers even the most anxious or uncommunicative child the opportunity to have an affinity with another living thing. Everything is focused on learning by experience. By learning how to care for animals, the children and young people learn how to form relationships and, during this time of COVID, have benefitted in particular from being able to touch and hug the animals. Animal therapy helps them to build a relationship of trust which has a knock-on effect with their human relationships too. Julie says, ‘Young people respond to being needed, wanted and valued.’

Some young people attend Future Roots for three days a week, up to a maximum of fifteen hours a week. For the first six weeks there is an assessment by the team which concentrates on the pupil’s strengths and using the organisation’s specially developed Resilience Model, the team will work to create a feeling of safety and belonging for the child while providing them with a unique set of life opportunities learned from working on the farm. These services, together with the opportunity to study Functional Skills, Levels 1 and 2 in Maths and English and take a City & Guilds in Land Based Operations, means youngsters leave Future Roots ready for work or more education.

In conjunction with local schools the organisation also runs thirteen-week Short Break courses designed to complement their education as well as to demonstrate the opportunities farming can offer. If anyone wants to know more or would be willing to make a donation, however small, please contact www. futureroots.net.

This story is from:
The Conduit Magazine August 2021
by Shelleys the Printers Ltd