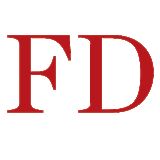 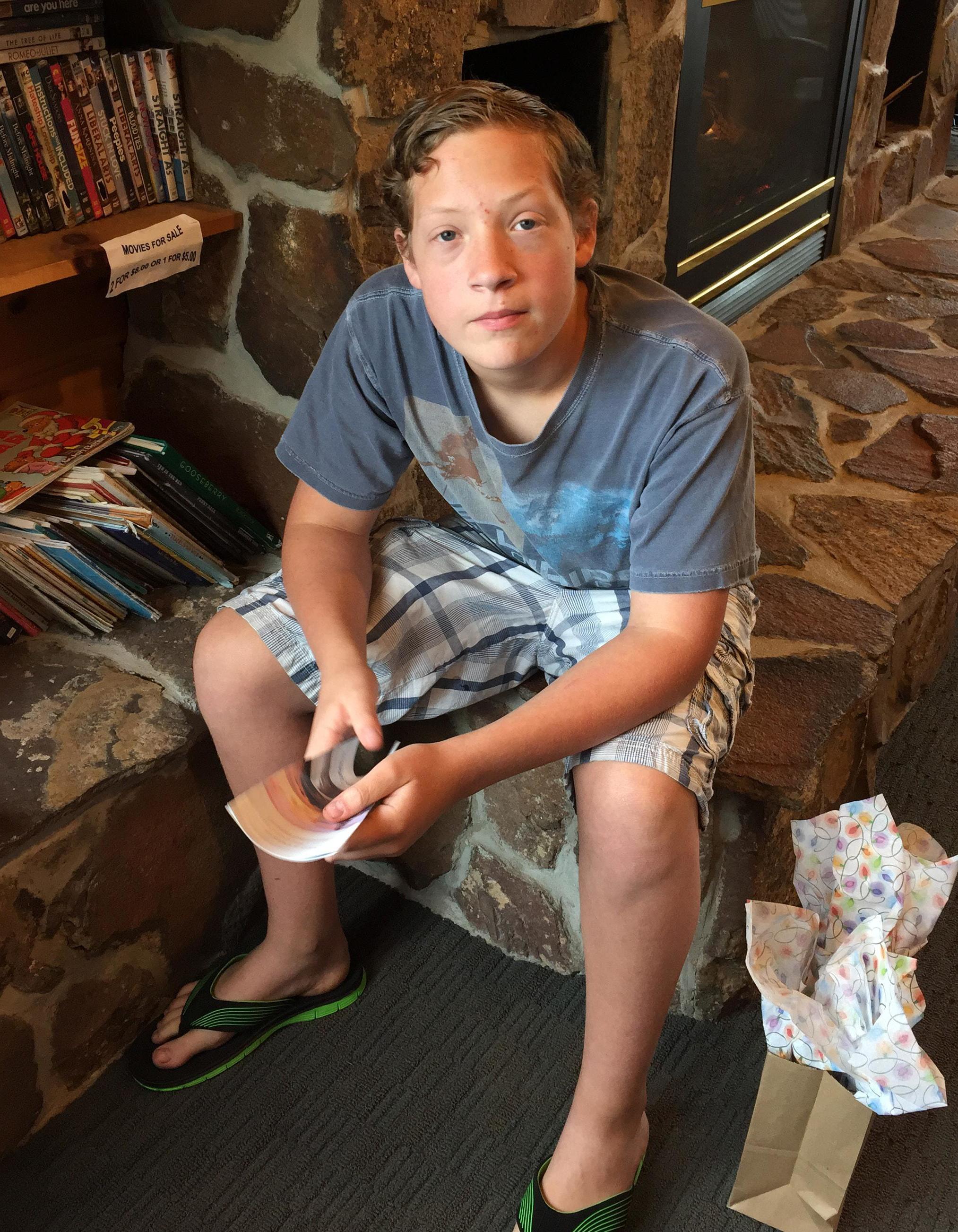 Jason Barlow (right), president and CEO of Habitat Central Arizona, said 3D-printed houses can be “a real game-changer. Think of the implications.”

A ‘MOONSHOT’ FOR AFFORDABLE HOUSING

Habitat for Humanity Central Arizona builds its first 3D-printed house in the U.S.

In or around the year 1440, Johannes Gutenberg invented the printing press. It was one of the tickets out of the Dark Ages for humanity, allowing for the mass production of books for the first time and enabling people to expand their ability to learn rapidly.

It was a neat trick, and it changed literally everything — it even resulted in the article you see before you. But it was a two-dimensional trick. At the end of the day, everything printed on a printing press is flat, at least for the most part.

This changed a bit around 1945, when the idea for what’s now known as 3D printing was spelled out in a short story by a guy named Murray Leinster. But it was concept-only until 1971, when another Johannes — Johannes F. Gottwald — patented something called the Liquid Metal Recorder, designed to take liquid metal and reshape it into an object by spraying it.

The concept has grown and evolved, but now 3D printing is pretty widely understood. The big question is, what can be done with it? How can it change the world?

Here in the Valley, Habitat for Humanity Central Arizona may have just come up with an answer, one way 3D printing could result in a massive change for the better. They’re working on what will become the first primarily 3D-printed house built by the organization in the United States.

Designed by Mark Candelaria (shown here) and the team at Candelaria Design, the single-story home in Tempe is Habitat Central Arizona’s attempt at a scalable, costeffective homeownership solution.

Although the pandemic created many challenges for the project, Candelaria and Barlow have enjoyed the process.

You’re probably familiar with Habitat for Humanity and its mission to help people attain affordable homeownership. The challenge is harder than ever before. The combination of a scorching hot housing market, rapidly increasing rental rates and the pandemic’s economic side effects are making it more difficult for many to find an affordable place to live.

The Tempe house is what Jason Barlow, president and CEO of Habitat Central Arizona, calls a “moonshot.” It’s one of the first attempts to solve affordable housing by making the home construction more affordable through new materials and processes. If it’s truly scalable, Barlow envisions rows of such houses across the Valley.

“Our vision is a world where everyone has a decent place to live, and a big piece of that is affordability,” he said. “Buying a home right now can be very tough for the families we serve. So imagine if we can get to a place where we’re building in less time, with less cost and

“Imagine if we can get to a place where we’re building in less time, with less cost and with less waste. That’s our goal and why we thought it important to try something new.”

with less waste. That’s our goal and why we thought it important to try something new.”

The Tempe house is an experiment, but it’s also a home. Designed by Mark Candelaria and the Candelaria Design team, it’s a single-family home with three bedrooms, two baths and 1,738 square feet of livable space. Between 70 and 80 percent of the home will be 3D printed, including all internal and external walls. The remainder of the house is a traditional build, and its new owners are expected to move in by December.

Candelaria, who routinely designs multi-million dollar homes, is a Habitat for Humanity Central Arizona board member. He said that designing a 3D home was a unique opportunity.

“The innovative process intrigued me and knowing that 3D construction will have a profound effect on the history of construction, especially for single-family homes — we wanted to be a part of this and learn what we can in creating this first home,” he said.

For who they are and who they will become.

An All Saints’ education empowers students to reach their full potential— developing thoughtful and confident leaders and inspiring lifelong learners for an ever-evolving world.

The single-family home is built on a lot purchased from the City of Tempe.

“The challenge was learning and understanding the capabilities and limitations of the 3D-printing technology,” Candelaria said. “Many of the ideas and expectations we had during design had to be modified during the construction due to temperature and climate factors, but the team always was able to pivot, and the result is amazing.”

The big question for the Habitat folks is Economics 101 — is this process scalable? It’s a question they’re getting a lot from people across the country and the world as they see if this is truly a game-changing model.

“We’re going to keep looking at it,” said Dusty Parsons, director of marketing and media for Habitat for Humanity Central Arizona. “As you can imagine, we’re getting phone calls from pretty much everywhere to talk about what it takes to do one of these. We’re hoping that the industry will run with this concept and improve upon it.”

The 3D-construction process initially ran into a minor snag — there was nothing in the City of Tempe’s building codes about constructing a house this way. The Habitat team had to work with the city to modify guidelines to make the 3D-printing model possible, something that will likely have to be repeated in other communities.

But the potential is there, and Barlow is confident that the vision can be expanded over time.

“We really like the design flexibility of this technology,” he said. “It has allowed us to look at our layouts and designs in new ways. Imagine a street of two-story or even three-story homes, each unique and perfect for the family that will live there. So, a cookie-cutter approach, but not cookie-cutter results.”

To learn more, go to habitatcaz.org.

Habitat’s 3-D printed house is not a demonstration home – a Habitat-selected family will live there.

This story is from:
Frontdoors Magazine October 2021
by Frontdoors Media