I Get Paid for This… Seb Davey 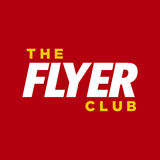 from FLYER May 2021
by Flyer Digital Team 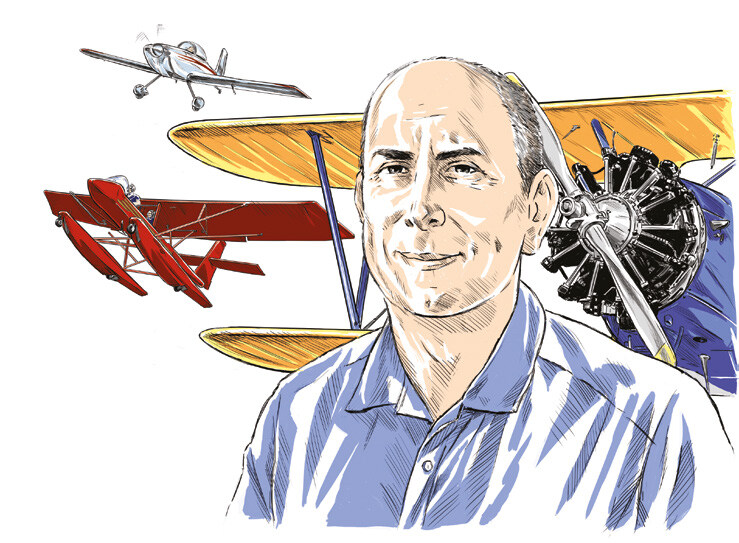 Unusual Attitude
RAF QFI Seb Davey flies one of the only two remaining airworthy Lancasters in the world. Interview by Yayeri van Baarsen

Seb Davey flies the Lancaster and Dakota for the RAF Battle of Britain Memorial Flight, and instructs on the Atlas

Favourite aircraft: “Concorde. It’s just an absolutely beautiful aircraft. I also like the Spitfire, Hurricane and Lancaster for what they represent and how they sound.”

How did you get into flying?

When I was 11, I visited my French grandparents for the summer. I was handed over to the flight attendants on the BAC One-Eleven who took pity on me and asked if I wanted to see the flight deck. I stayed in the cockpit that entire flight from Manchester to Lyon and was even given a headset. That’s when I decided I wanted to become a pilot. Back in the UK, I joined the Air Cadets.

Tell us about your job?

Next to my primary role as a QFI on the Atlas A400M at RAF Brize Norton, on summer weekends I’m a BBMF display pilot at RAF Coningsby. Instructing brings variety. One day I teach theory in the classroom, the next I’m in the simulator flying with night goggles, in the circuit doing take-offs and landings, or on my way to Cyprus on a long-haul flight.

Compared to the technologically very advanced Atlas, the Lancaster and Dakota, which I fly in my secondary role, are very different. The Lancaster is also fly-by-wire, but in the sense that there’s an actual wire between the control column and the ailerons. As it’s quite heavy, you have to fly it very accurately. We want to preserve these aircraft for as long as possible, which means treating them very carefully and not pulling more than 1.8g.

Flying something as iconic as the Lancaster is way more than a rare opportunity, it’s also an absolute honour and privilege to follow in the footsteps of the guys who did so much for Europe.

For me, even better than the flying, is getting to meet the veterans. The pilots who flew these aircraft operationally during WWII and suffered terrible losses, are my heroes. They’re now in  their mid-90s, shuffling up to the Lancaster with their sticks and zimmer frames. However, as soon as they touch her, the aids are thrown away and they’re 21 again, which is beautiful to see.

What training did you have?

Starting as a Reserve in 1995, in 1999 I joined the regular RAF and became a military pilot. In 2013, I was lucky enough to be taken on by BBMF, where I started training on the Dakota. After six months as a Dakota Captain, you become a co-pilot on the Lancaster, which means you get to do flypasts and transits. Then after two years, you become a Lancaster Captain and also do take-offs, landings and displays. On my qualification flight for command in 2015 the aircraft suffered a non-extinguishing engine fire, luckily I’d already done everything needed to qualify in the sortie, so I qualified as a Lancaster Captain by landing her while on fire!

What’s been your favourite flight?

My first operational airdrop in Afghanistan in 2006. This flight was a culmination of everything I’d trained for in my life – flying at night in a combat zone, and dropping equipment to our soldiers on the ground. It was the heaviest ever airdrop from a British C130J. The aircraft was so sluggish on take-off, but when we rolled out the 16.8 tonnes load at 3,000ft, it turned into a total sports car!

And your favourite airfield?

RAF Lyneham, my first operational base and home of the Hercules. It was such a friendly place, with everyone working towards the same goal and a feeling of camaraderie. It closed in 2012 and, like all others who were based there, I miss it a lot.

Do you get to fly much outside work?

No, I do have an ATPL, but I’ve hardly done any civilian flying with it. Since I get to fly VFR with the BBMF and both VFR and IFR in the Atlas, there’s not much need for GA-style flying outside of work.

What’s your most valuable career advice?

If you don’t ask, you don’t get. No one is going to say: “Want to become a pilot? Here’s a great job!” You have to know what you want and do your best to get there. This includes pushing yourself, putting yourself forward for things that you might feel are too difficult – and asking cheeky questions.

This story is from:
FLYER May 2021
by Flyer Digital Team