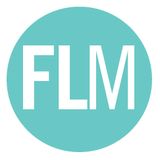 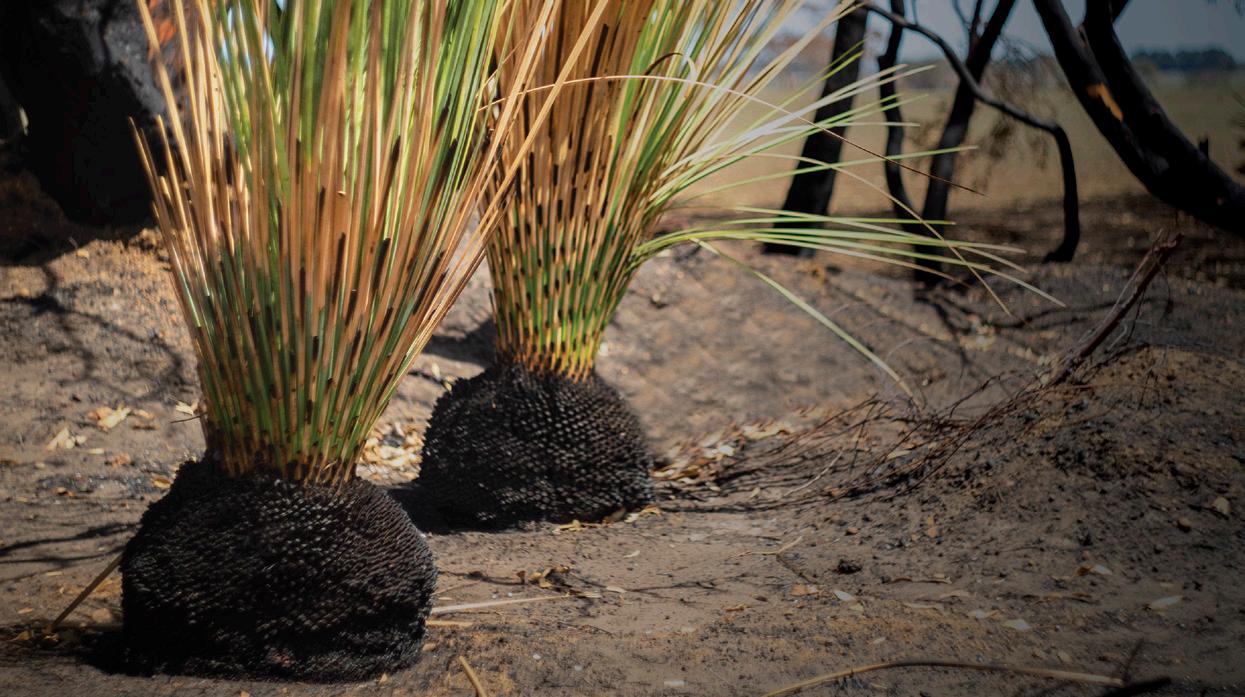 For Lara Tilbrook, owner and producer of Bush Organics Kangaroo Island, the Willunga Farmers Market (WFM) has long been a place of nourishment for her and her family, as well as a dependable location to distribute her ‘gifts from nature.’

After long days under harsh sun and adventurous explorations through the bush, Lara wanted to hydrate and heal her young daughter’s skin without using chemicals. Struggling to find products she trusted, she instead handcrafted her own. Gifting and trading her products between friends, Lara’s creations eventually evolved into the Bush Organics range.

It seems fate played a hand in Lara’s first foray into selling her wares on the mainland. Her first market stall was at an organic market in the city where chance placed her next to Wild Harvest Olive Oil. With owner, Phil Mather, there was a meeting of the minds and the two began dating shortly thereafter. Phil’s organic oils now form the base ingredient in her skin products, while Lara’s property on Kangaroo Island provides the ideal conditions to produce almost every other ingredient – even the fragrant herbal and botanical infusions. Their only outsourced ingredient is eucalyptus oil from Emu Ridge Eucalyptus Oil Distillery, also located on the island.

Now entering her sixth year of bringing the Bush Organics range to the devoted market-goers of Willunga, Lara has discovered that the community extends far beyond the exchange of goods. ‘As a producer, they’ve been like a bigger family to me,’ she says. The devastation of the Kangaroo Island bushfires has seen the WFM – both patrons and traders alike – band together in a way that has moved Lara and her family deeply. For two Saturdays in January, the WFM donated all stall-holder fees to the BlazeAid Kangaroo Island Recovery Fund, and continue to provide collection buckets throughout the market. Additionally, Kangaroo Island traders have been welcomed into the market to sell their products.

Lara is thankful some important assets remain, despite a large portion of her property being razed by fire, including a shed and some hives. Although committed to her small business, Lara considers herself an environmentalist first. She’s turning a heartbreaking event into an opportunity to regenerate and nurture Kangaroo Island’s rich, diverse ecosystems through a number of community initiatives. These include assisting with the development of a healing centre for Kangaroo Island residents, developing plans for an underground, fire-resistant ‘earthship’ to house a threatened species monitoring centre and formulating numerous long-term plans in collaboration with wildlife and land management groups. She’s also on the KI Landholders Association which is working to rid the island of feral cats which threaten native birds and small marsupials.

Alongside her salves, balms and oils, Lara also sells raw honey in its most natural form, produced by a strain of Ligurian bees unique to Kangaroo Island. The honey is cold-extracted from wooden hives, then lightly sieved to ensure the medicinal benefits are retained. Lara first learned the art of beekeeping from her friend Ilker of Bugga Bugga Creek Apiary; they worked together to supply the honey for Bush Organics. IIker retired and happily handed over his girls ‘the worker bees’ and bee hives to Lara and Phil who now respectfully carry on the beekeeping.