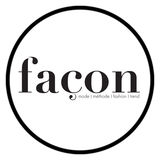 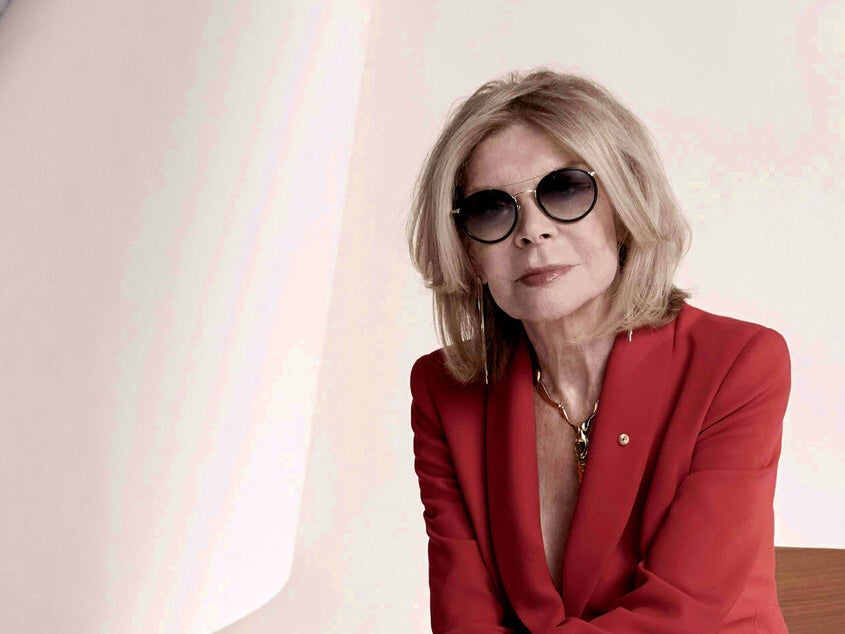 Carla Zampatti: A Memoir by La...

You can tell a lot about a person by their shoes and in Shiralee Coleman’s case there’s also some fancy footwork involved.

The proud Novocastrian beauty effortlessly sashays from model and influencer by day to ARIA-charting DJ at night thanks to a little trick.

“I walk into a club armed in my ponytail and heels ready to play my set,” says Shiralee, whose preferred stage outfit is a jumpsuit.

The shoe manoeuvre speaks volumes of the diligent work ethic and grounded nature of Shiralee, who has worked with brands such as Armani, Tom Ford and Calvin Klein.

Hot on the heels of her first dance track Can You Feel It gracing the ARIA charts, she is preparing to release a second and resume touring as a DJ.

She is also taking nothing for granted.

“It has been hard, it’s not like everything falls into your lap,” says the only child to a nurse of Filipino descent and an Australian dad with British and Irish blood.

“Every day I practice for the moment I go on stage and there are so many hours that go into it,” she says. “I am playing next to guys with 20 years behind them and so much experience. I am the new girl on the block. I have to level up. I have everything to prove.”

“I remember making my mum buy me a Metallica T-shirt when I was 12,” she laughs. “She thought I was crazy.”

"I am the new girl. I have to level up & have everything to prove"

Shiralee’s father passed when she was seven, not before leaving some influential advice.

“His parting words were that he wanted me to promise him I would be an artist. And to always be creative,” Shiralee says, adding that there are painters in her family circle.

A teeny bit wayward in her teens, Shiralee was sent to boarding school in Bathurst in her high school years, an experience she says was life-changing.

“I have great memories from that time and even better friendships that came out of it,” she says.

“I was this surfy girl who came from the beach and wore different clothes to all the other girls. I’d wear a Rip Curl jumper with denim shorts and Converse and they’d be in jeans and RM Williams boots.”

Shiralee was in Charlestown Square when she caught the attention of a Chadwicks spotter. She began modelling but her mum advised her not to move to Sydney until she had completed a business degree at the University of Newcastle.

“She pointed out I could still model on the side but living in Sydney wouldn’t facilitate study. Mum has always been a huge role model, “ Shiralee says.

Soon after, she moved to Sydney, landing her “dream role” as the national marketing and PR manager for women’s label Seduce.

“I started working on these incredible campaigns, shooting with Vogue photographers such as Paul Empson and Terence Chin,” she says.

“Being on set and creating these high-end shoots I was in my element. I was very lucky but I definitely chased down that job. I remember being so nervous for the interview, as if my life depended on it. Looking back, it kind of did. I deliberated for days what I was going to wear to the interview and what I was going to say. I am so grateful they saw my passion.”

Shiralee, who nominates Dion Lee and Steven Khalil as among her favourite brands, realised the power of a new social media format ahead of the pack.

“I started my Instagram back in 2012, so it’s coming up to my 10year anniversary, isn’t that insane?” she laughs.

After a two-year stint in Europe, Shiralee returned to Sydney to work for PR company Raw Fashion Agency and was asked to send designer threads to bloggers, or potential influencers.

“There were only a handful of bloggers back then but it worked. It was all very new, and at the same time I was attending a lot of events and I would also wear my clients’ designs to these parties, and every time I would share a picture it was getting them attention and traction,” she remembers.

“Designers starting saying to me, ‘Why don’t YOU wear my garments and shoot them for your page?’ This was the start of my page and where I began my following. As a model, I had all this experience being on set and using imagery. I started taking some creative direction and being very conscious about my layout, branding and how to make my pictures look different to everyone else.

“It was an incredible time and to this day I still love shooting, the creative process. I saw my growth through this new avenue. I was getting reposted all over the place, by celebrities and brands and this really kick-started my reach.”

Shiralee has 226,000 Instagram followers and sees the business reach of the platform but she takes it all with a healthy grain or two of salt, admiring the likes of Celeste Barber and those comedians who parody the cult of celebrity.

“I don’t take it too seriously,” she says. “I remember when I first started shooting pictures for Instagram before content creation was even a thing and people used to tease me but now it’s a part of every business’ online strategy.

“I always knew it was the way, moving forward.”

Shiralee is now using her social reach to promote her rising musical career.

Her love of music was, she says, “always in the back of my mind”, and as she did events for Australian Fashion Week and mingled with artists, she knew that she wanted it to be in her orbit: “The planets were starting to align and I could feel the pull.”

Shiralee was driving to Byron Bay at the end of 2018, playing her song list (‘I’m not going to lie, I have some great music in my playlist!’) and told her best friend, “I really want to be a DJ. I have said this in my younger years and I’m still saying it today.”

Determined to give it a shot, Shiralee called her friend George Petridis, now director and creator at Newcastle dance label Pumping Records, who encouraged her to attend an open day at the National Music Academy.

In early 2019 she attended ‘DJ school’ there, learning the ropes over six months, before buying decks and building a studio in her Newcastle home.

"Mixing in my first lesson was such a buzz,” she says. “I left  and instinctively knew THIS IS IS WHERE I WANT TO TO BE!  You know when something just clicks? I was annoyed at myself for not doing it sooner but then I couldn’t get angry at myself. The whole thing about DJing is timing.”

In early 2020, with experience under her belt playing at Newcastle and Sydney clubs, Shiralee was was ready to launch herself and signed with with Pumping Records.

“I had big plans for 2020. I was moving to Vegas and going to play in Ibiza and Marbella, going all out and planning to do my fashion, travel blogging,” she says.

“Not only was I going to shoot amazing destinations, I was going to DJ there, too. In my mind, I was set.”

The arrival of COVID-19 rocked her, but she was determined  to work some positive in the lockdown.

She began working with Petridis her manager, and label mate John Ibrahim, on her first single, Can You Feel It.

“I brought out a track, my very own song. What was a dream before I saw come to life,” she says of the experience in studio with the Pumping Records team, and working with Chris Luder and Boswell to create the track, which she launched on Sydney boat Seadeck.

While her first hit was a lockdown-inspired ode to “separation and wondering if you are missed”, her second dance track is all about finally being reunited with that someone. This track is the follow up to this, about finally getting to see that person you have been thinking about and wanting so much, and being with them: tonight. A build up thinking about this moment, and it finally happening.

“It will be a song I can play at each club I go to - my signature is summer, sexy, beach-house vibes,” she says.

Shiralee, whose favourite thing to do in her hometown is walk the Nobbys breakwall, is looking forward to boarding a plane for an upcoming gig.

So where is she heading?

“I would love to go on tour and have a family, but I don’t know how I am going to do all of this,” she reveals.

“I don’t know which will come first.”

Whatever path she takes, no doubt she’ll rely on that solid footwork.