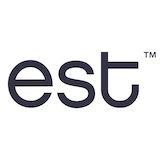 from est Magazine Issue #37 | The Global Issue
by Est Magazine 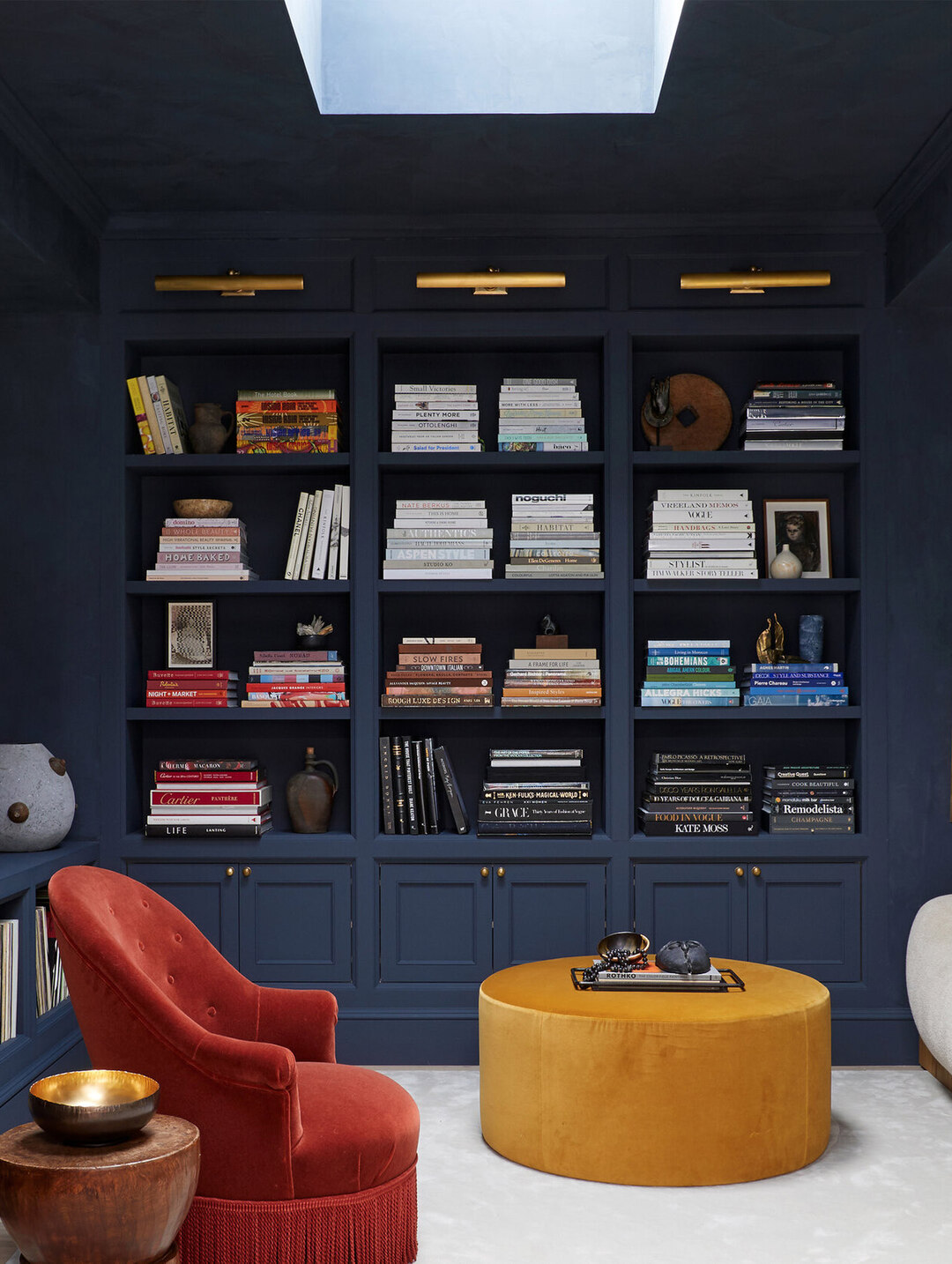 Just over a year ago Australian furniture, lighting and accessory designers were riding high after a successful Milan Design Week. It saw a huge contingent of young designers, small studios and brands showing their work at what is widely accepted as the world’s most influential design event.

Australia was definitely back on the design map with coverage in influential design magazines such as Wallpaper* and Yatzer. Shows were held in different parts of the city by lighting designers Christopher Boots and Volker Haug. Sydney brand Design by Them took a 250sqm space in Isola to show 35 pieces from their collection and Melbourne lighting brands Rakumba and Articolo Lighting took stands at Salone del Mobile’s Euroluce. Optimism was high and there were big plans for Milan 2020.

Then COVID-19 changed everything. We talk to some of the designers about how they’re recalibrating.

Sydney interior designer and vintage dealer Don Cameron was just about to freight nine of his massive photographs of Brutalist structures in heavy bronze frames to the Bassam Fellows showroom in Milan’s Brera district for their Milan presentation when the news came through that Salone del Mobile was postponed. After long deliberations as to whether an online 3-D presentation of his work or a physical show in a local gallery could be achieved, the recent easing of restrictions allowed a gallery show to finally be confirmed.

Communion will be exhibited from 11 - 31 August 2020. Don Cameron is represented by Sally-Dan Cuthbert Gallery.

For Tom Fereday Salone del Mobile 2020 would have been the icing on the cake after his break-through year in 2019 where he showed his first collection for international brand Stellar Works. This year he was to add a fully upholstered dining chair to his successful Crawford collection and release Zelo, a range of outdoor pieces with Slovenian brand Rex Kralj, and a moulded glass wall light for Melbourne brand Rakumba. He was also scheduled to visit the Alessi factory to discuss the possibility of manufacturing Suono, a cast aluminium Bluetooth speaker he designed that was the prize-winning entry in the annual Alessi Design Awards. “Hopefully some positives will come out of the global pandemic,” Fereday says. “A general slowdown in the pace of life may afford designers a little more time to resolve details to the point where they are completely happy before their work is shown”.

The Suono cast aluminium Bluetooth speaker by Tom Fereday won the 2020 Alessi Design Award. Part of the prize was a meeting with Alessi at their Alessandro Mendini designed factory in Omegna near Lake Maggiore.

Luck was on the side of Adam Goodrum, one of Australia’s most highly acclaimed industrial designers. Having shown in various forms in Milan for nearly two decades this year Goodrum was excited to have been chosen for an installation showcasing the Febrik collection for Danish fabric house Kvadrat.

Prior to heading off to Milan he was launching a unique collection of furniture pieces in Australia in collaboration with Parisian born straw marquetry artisan Arthur Seigneur. The Exquisite Corpse collection premiered on March 12 at Tolarno Galleries during Melbourne Design Week with Australia going into lockdown just days later. “We just had the opening and then everything had to close. While we missed out on some special VIP tours scheduled with collectors due to the restrictions, Arthur and I feel very lucky to have had the chance to show the work, given the huge amount of time and effort we had put into creating it”, says Goodrum.

Ross Gardam had been working toward a large solo show in Milan’s former fashion district turned design precinct, Tortona. “We’ve been working on our new brand for the last year and to coincide with this we had a new lighting collection called Ceto and several furniture collections including the modular lounge Place which we were hoping to preview during Milan Design Week. The lighting was scheduled to be flown on to our ICFF show in New York,” Gardam says.

“Our brand has been increasingly working internationally, focusing on the US for the last three years, so we were finally turning our eyes to Europe and thought Milan would be the best way to introduce our product there. Right now our lounges are on a leisurely cruise back from Europe”, he says.

“I’m a glass half full kind of guy so I am always thinking that things are going to work out okay. It’s not what I planned our launch to be and it’s certainly not what I wanted but you have to put these things into perspective....it’s just a furniture and lighting show after all. We’re hoping it will all come together next year and it’s bound to be particularly special as Milan triumphs over adversity.”

This story is from:
est Magazine Issue #37 | The Global Issue
by Est Magazine