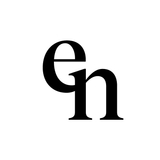 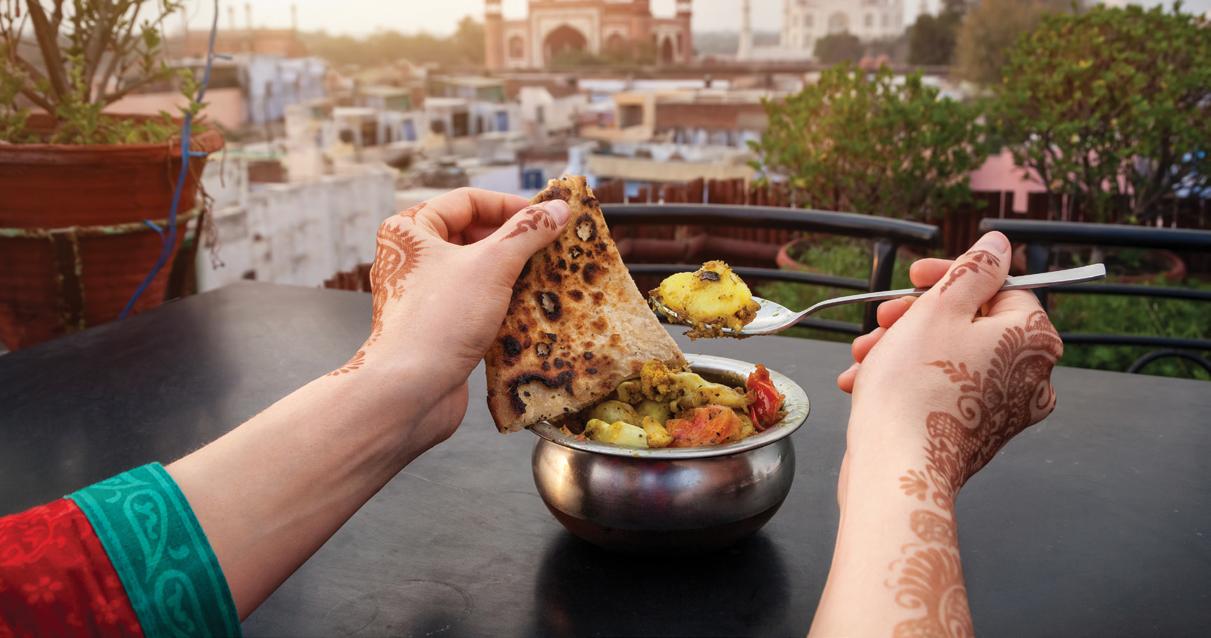 How one expedition cruise company is now bringing together food, culture and local traditions to create understanding around issues that matter

Fogo Island salt fish cakes with mustard pickles were an easy sell. So was moose, braised and tossed with root vegetables and kale in fresh pasta one night, and then worked into barley soup with turnips, carrots and celery another. But chef Lori McCarthy was anxious about presenting pan-seared seal loin to passengers.

The cut was carefully chosen for its tenderness, served with glazed turnips, potato purée and tart partridgeberry chutney. But even McCarthy’s fellow Newfoundlanders and Labradorians sometimes snub seal, scarred by badly cooked versions from when they were young, and she couldn’t predict how the international guests who were circumnavigating the island with Adventure Canada would react.

“I wanted them to love it,” she remembers. “I wanted them to say, ‘The first time I had seal it was amazing.’” The cultural food enthusiast and founder of Cod Sounds, a culinary excursion company, need not have worried. That night aboard the Ocean Endeavour, adventurous eaters who ordered seal from the fledgling Taste of Place menu “cleaned their plates,” and McCarthy realized what a privilege it was “to get a chance to create a story from the beginning.”

For Bill Swan, who co-founded the expedition cruise company and now focuses on partnerships and sustainability, it has always been important to “provoke thought” and “spark conversations” around everything from Indigenous relations and climate change to hunting and fishing customs and food.

I’ve travelled with Adventure Canada and know that meaningful cultural exchanges are at the heart of everything it does. But while sit-down meals (and elaborate tea times) were wonderful, they didn’t necessarily speak to where we were. It was the informal cultural tastings of caribou and whale that I will never forget, as well as eating musk ox hot dogs during an afternoon in Nuuk, Greenland, and enjoying a salmon roe, blackberry and whipped topping dessert while visiting the Inuit village of Kangiqsualujjuaq, Quebec.

When Swan worked with McCarthy and others to create Taste of Place, it was to “double down” on using food as a bridge to every other important topic and give food its “rightful place on the stage.” The program was quietly piloted in 2018 and then unveiled in 2019 on the company’s Newfoundland circumnavigation route because the province has strong food traditions.

Taste of Place will return next year for the Newfoundland itinerary and the Mighty Saint Lawrence route that crisscrosses Quebec, Prince Edward Island, Newfoundland and Saint-Pierre and Miquelon (part of France). And by 2023, it could roll out on Arctic itineraries.

When guests gather in the ship’s Nautilus Lounge for the daily recap just before dinner, they’ll learn whether there are Taste of Place dishes on that night’s menu, plus get a head’s up on any food lectures, cocktail demonstrations, foraging walks, or shore visits to food producers and restaurants planned for the next day.

Passengers will also use placemats detailing how the food program celebrates, engages and educates. They will meet farmers, fishers, foragers, cheesemongers, craft beverage makers and food leaders. They might visit root cellars and dive for scallops (or at least eat them while learning why diver scallops are a sustainable choice).

Everything on expedition cruises is subject to change depending on wind and weather, but some things are certain on the next Newfoundland journey. There will be moose, and the story of how it was introduced to the island as a food source and is still hunted as a rite of passage. And there will be hand-line cod (caught using traditional methods) from Fogo Island because it lets McCarthy tell the “old, new and future” tale of Newfoundland’s favourite fish. It will surely be pan-seared and perhaps served with tartar sauce, made from wild beach greens. And she can be confident guests will once again clean their plates.

This story is from:
Bon Vivant 2021
by Ensemble Travel Group