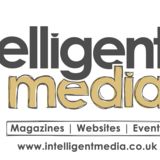 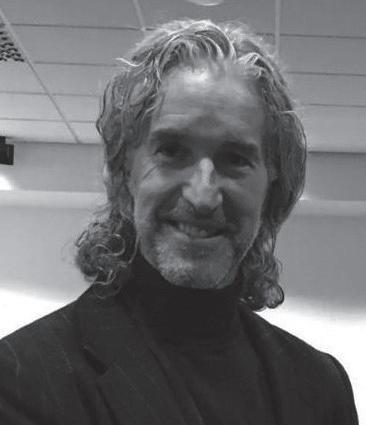 the writing instruments brand takes a step forward with an initiative that will contribute to fight against plastic pollution.

PILOT, is proud to launch into the European market a complete range of pens containing reclaimed ocean plastic, collected from marine environments*.

“The problem of plastic in our oceans and on our shores is a worldwide concern. Fighting against plastic pollution is essential and for this reason, we are happy to partner with TerraCycle to create a unique range of pens which contains reclaimed ocean plastic material*”, said Fumio FUJISAKI, CEO and Urban MARTELL, VP Sales & Marketing, of PILOT COROPORATION OF EUROPE.

From 2021, the iconic B2P Gel pen will contain ocean plastic within its 89%** of recycled plastic bottles, already used in its composition.

And end of January, PILOT will enlarge the B2P range with a newcomer; B2P ECOBALL. A ballpoint pen made of 86%** of recycled post-consumer plastic bottles, including ocean plastic*, with a minimum quantity of colorant additives, and refillable.

The B2P pens are a part of the BEGREEN range, the first range of sustainable writing instruments, launched by PILOT in 2006. Made of at least 70% of recycled plastic and refillable, the Begreen pens allow to each of us to save up to 95% of CO2, thanks to the use of recycled plastic, and as soon as the pen is refilled 3 times!

With this initiative, PILOT adds a new R - Recuperating, less plastic in the oceans to reduce pollution - to its sustainable approach, that can be summed up in 4 words: DO BETTER WITH LESS, and that is embodied by its 3-R policy;

less waste going to landfills, to turn old into new, by using recycled plastic material to manufacture our pens.

less disposable to extend life duration, by making 63% of our ranges refillable to reduce landfilling.

And because sustainability is a part of our DNA, this initiative will concern other markets out of Europe, starting by Japan, the country of origin of PILOT.

This initiative is not the final stage of a long journey initiated more than 10 years ago for producing eco-designed pens, contributing to reduce the impact of our products on the Planet, but the starting point of a larger program with concrete initiatives to act against pollution, which will be announced in the coming months.

* from oceans, beaches, rivers, lakes and the banks of those waterways.

Refilling your pen rather than the bin is now much easier with the PILOT GREEN PACKS.

Convenient sets of either 10 or 12 pens made from recycled materials with additional refills.

At Pilot, we do not expect you to throw away your pen just because you have used up all of the ink, and we encourage the use of refills. Using a refill when the ink runs out, rather than a new pen will extend the products life and further reduce the amount of plactic which would otherwise prematurely go to landfill.

From the manufacturing through to the end of the product life, it is estimated that using all of the pens and the refills in a PILOT GREEN PACK gives the following cumulative CO2 savings (compared to using the equivalent number of new pens and not refilling them):

This story is from:
Dealer Support January 2021
by Intelligent Media Solutions