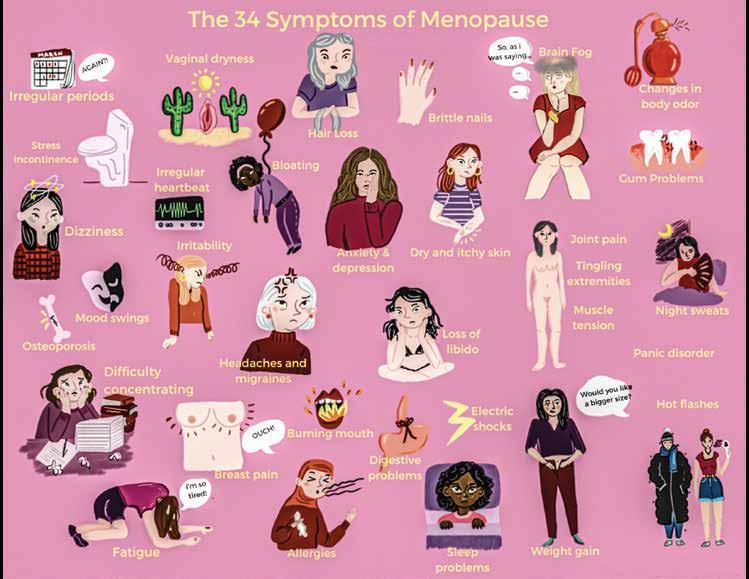 When it came to the ins and outs of the floral industry, Jennifer Cox readily admits to her know-how back in 2006 being minimal, but that didn’t stop her and her husband Glenn from opening up their own garden center.

Located on the family’s land off Route 175, Crazy Daisies stemmed simply from a deep appreciation for plants, a desire to start a greenhouse or two, and a name that rolled off the tongue and stuck.

Unbeknownst to Jennifer Cox until later, “crazy daisy” happens to be a common nickname applied to frilly Shasta daisies, but that was just another thing to learn on the job.

Through the process of trial and error, Cox figured out what worked for the business and deserved to continue, what ideas could plausibly be reworked and what could be phased out entirely.

Through the years, her husband has focused mainly on his dairy farming three miles offsite, but he’s on the Kasson Road property often enough, fixing the heating system, the building, and making sure certain other needs are met.

The dairy farm uses land behind the greenhouses for crop growing and its heifer barn is across the road, but otherwise the businesses are unconnected.

For its café established earlier this past decade, Crazy Daisies works with a smattering of other local farmers and vendors to secure meat and produce and to round off the necessary supply of eggs on top of what can be grown by their own chickens.

“We’ve just been really mindful about the ingredients,” Cox said. “Where we can source locally and freshly, we do.”

As far as menu items go, Cox personally recommends the charcuterie boards and the house-made, hand-stretched pizzas, all of which are baked in a stone oven.

The business’ mimosa flights remain popular too, evidenced alone by the number of times these orders have been photographed and shared on social media outlets.

Though Cox said they don’t have a fully trained chef on staff, she added that her daughter did complete a year of culinary school, while the “well-sourced,” unprocessed and preservative-free food speaks for itself.

This Marcellus-area greenhouse and café combo actually employs five of Cox’s twentysomething-or-younger kids, not to mention close family friends, resulting in a “close-knit” atmosphere with a youthful energy to it according to Cox.

She said the familial factor perhaps plays a part in the love that goes into the whole operation, as her kids had been raised in the vicinity of the business from an early age, not knowing daily life without it.

At this point, 15 years into its timeline, Crazy Daisies sells up to or over 2,000 hanging baskets in a year and puts out 100,000 plants altogether with the addition of another greenhouse. Even with these quantities, Cox said those who show up might be more surprised by the variety of plant life offered, much of it arranged by color or companionable nature. For example, Dahlias and Salvias are often grouped next to each other. The business has also hosted private garden parties, booked by reservation ahead of time, for about a dozen years. Often held at the end of the business day when not as many people are milling around, these parties involve short gardening tutorials and cocktail sipping. Also finding their way into the schedule are custom potting events, which send participants off with originally designed plant containers. Come fall, Crazy Daisies expects to bring pumpkins and other autumnal décor into the mix as per usual, but as the holiday season draws closer, Cox plans to introduce a larger selection of Christmas trees than ever before in addition to the wreaths they’ve consistently had in stock. If asked for her reasoning behind the coinage of the business’ name, Cox will likely say the word “crazy” relates somewhat to the barely manicured grounds, complete with weeds that need to be whacked, and the not-at-all-uptight feel of the place. Nevertheless, the founder and co-owner said it’s up to the customers—whether they’re regulars or not and no matter where they’re coming from—to see for themselves if the garden center lives up to that descriptor. Either way though, she said that Crazy Daisies more often lives up to its reputation for successfully calming those having a bad day, the countryside and fresh air capable of working the greatest wonders. SWM

Crazy Daisies mainly offers outdoor seating, an aspect that owner Jennifer Cox said was helpful to business this past year. Food and drinks from outside the property are not allowed.

Thursday through Sunday, the business hosts live music, which is announced on their calendar found on the website at: crazydaisiesflowers.com. "Harmonic Dirt" and Tom Barnes are among the acts who have performed in the past.

The mimosa flights shown in the photos here are normally garnished with fruit and either edible or non-toxic flowers.

This story is from:
Syracuse Woman Magazine - July 2021
by Eagle Newspapers