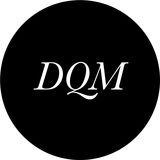 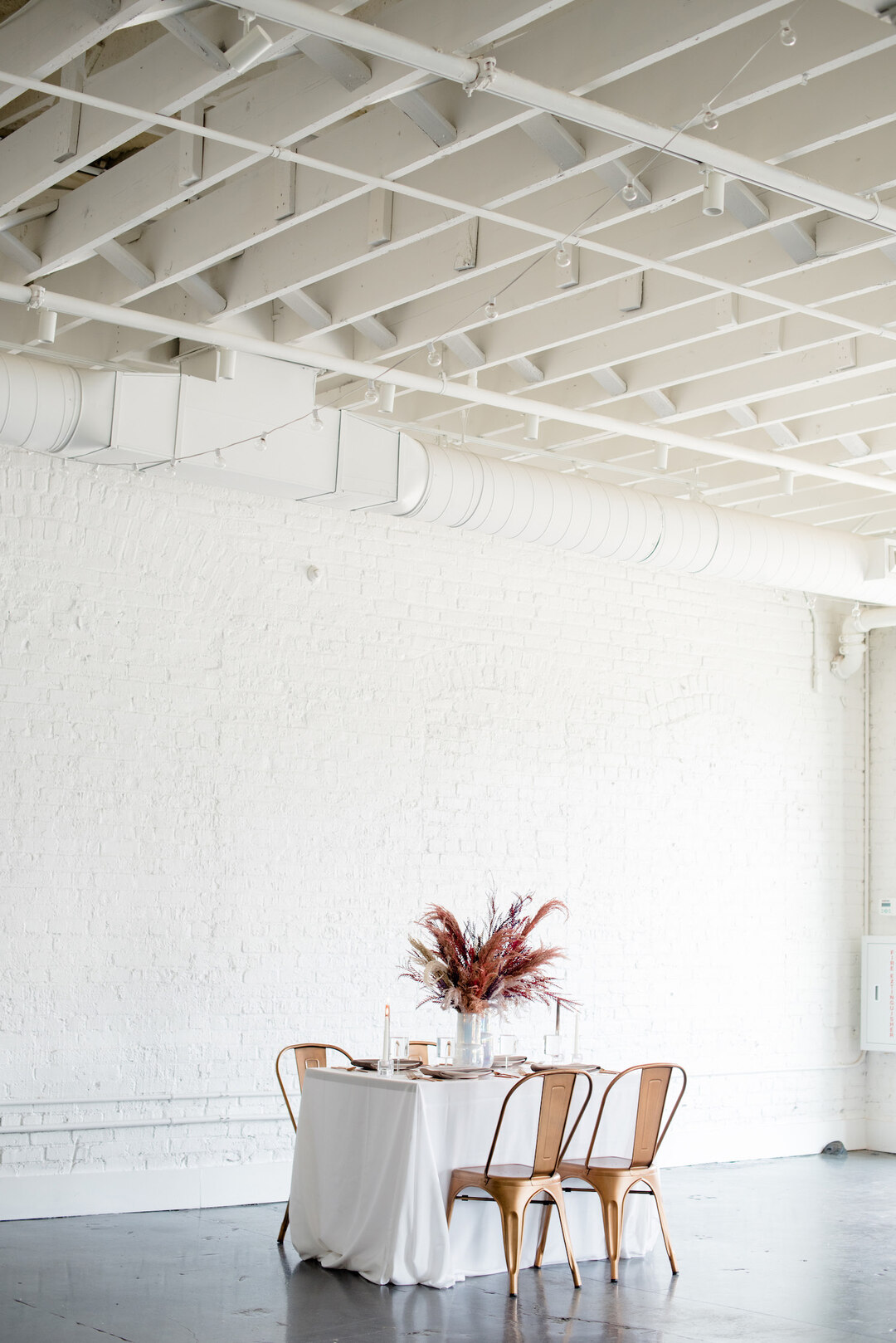 On the counter of Ana Maria Muñoz’s downtown Raleigh condo sits a fiery red fruit bowl. The steel wire container is bright, striking, modern. It’s pretty and it’s practical, and it’s important, because it was one of the first pieces to spark Muñoz’s love of design. She and her husband, Joe, bought the bowl years ago when they were living in a tiny London flat. It was a basic IKEA purchase (from a limited collection by Swedish industrial designer Ehlén Johansson), but Muñoz says it livened up the space and left an impression: “It’s a little bit elevated. We treated it as an art piece! Through that simple bowl, I personally learned the power of design of everyday objects in your space.”

Since then, Muñoz has honed her singular eye for design and channeled it into Port of Raleigh, her home and lifestyle design store in downtown Raleigh. Her style is not unlike that bowl: The shop is cheery and full of functional, design-driven goods that don’t sacrifice the fun factor. “I get excited about good design … about things that you enjoy using, on all levels: it feels good, it works well, you get value from it. Everything we do all day involves things. Good design can make our everyday experience.”

Likewise can good retail make a community. With spunk and style, Muñoz is our resident design-minded advocate for creative community in downtown Raleigh.

At Port of Raleigh, Muñoz sells a mix of wares best described as delightfully modern. “I prioritize function and simplicity,” she says, while allowing for “intrigue and novelty.” From soap dispensers to wall art, “I think designers have this really awesome role and purpose of making things better and either more efficient or enjoyable … I love bringing those things into one space and sharing it with those that maybe haven’t seen them before.”

When Muñoz opened Port of Raleigh in 2015, most of her customers were design newbies. In fact, some of the first visitors thought her shop was a gallery because of its sparse aesthetic. On the flip side, her fresh retail vision was welcomed by local design enthusiasts. “Ana Maria’s store brings a unique type of design to not just downtown but Raleigh as a whole,” says Neil Gray, CEO of JDavis Architects and chair of the board of directors of Downtown Raleigh Alliance. “She curates a style from all over the world that is very clean with modern sensibilities, while still being highly functional … Her store lets residents have more diversity in the types of design they can find downtown.”

Now Muñoz stocks a lot more product and there’s a heavier dose of whimsy, but she still regularly introduces customers to a form-and-function mindset. Luckily, her timing matches the influx of downtown residents; and four years in, the shop is hitting its stride. “Port of Raleigh is an essential anchor store in a growing part of downtown Raleigh,” says Pam Blondin, owner of DECO gift shop, another longtime anchor store downtown. “Ana Maria has curated a beautiful collection of goods that work in urban apartments and homes, an essential resource given the explosive growth of downtown.”

Being squarely in the middle of Raleigh’s growth is no lucky coincidence. Behind Muñoz’s unmitigated enthusiasm is smart strategy. Inclusive strategy. Talk to her for a while and you’ll certainly get excited about design—“I’m a professional design enthusiast,” she laughs, and it’s contagious—but you’re also likely to get excited about shopping. More specifically, about shopping local.

Before choosing to settle in Raleigh 5 years ago, Ana Maria and Joe lived globally, moving and traveling often, including time living in London, Kuala Lumpur, and L.A., where Muñoz grew up (after being born in Australia to Colombian parents, plus a brief family stint in Colombia). Traveling strengthened their shared love of design, as well as Muñoz’s belief in retail, from roadside flea markets to London’s famed High Street. “Every independent store

can create the character of the community. A shopping district or street represents the people in that place, to some extent, and it can evolve with the community. I just love that.” When they landed in Raleigh, Muñoz realized retail was her way to both pursue a passion and civically contribute. “Five years ago, downtown—our neighborhood—was so poised for growth. Becoming part of that fabric was such a possibility … I wanted to do something meaningful for the community that we are making our home.”

There’s meaning beyond her lively homewares. Along with running Port of Raleigh, Muñoz is a cheerleader for her fellow downtown Raleigh retailers. “As both a downtown resident and business owner, Ana Maria has put a lot of effort and thought into the downtown community, particularly helping create a close-knit group of downtown retailers and business owners who mutually support and lift each other up,” says Bill King, president and CEO of Downtown Raleigh Alliance. Muñoz was a driving force behind the 2018 launch of DTR Independent Shops, a collective of locally and independently owned outlets in downtown Raleigh. She’s worked closely with other small retail owners, such as Blondin of DECO, Christine Brenner of Read With Me, and Josh Lamm and Kim Hammer of Raleigh Provisions, to keep the group going, and her passion stands out. “Ana Maria has helped cultivate an atmosphere where retailers see each other as friends and collaborators working towards a common goal, rather than competitors,” King says. Blondin adds: “She knows that we will all succeed together.”

To Muñoz, this is just how local community works: You find your groove and you support others’ grooves and you keep showing up. It’s like design: make it better and more enjoyable. Since opening her shop, Ana Maria and Joe have had two daughters, now 4 years and 6 months old. Life is hectic and full, and Muñoz is a happy, strong thread in the fabric of their family’s home.

And she’s quick to point out that she’s only a single thread—there are many in Raleigh’s emerging, exciting retail scene. “Everyone’s putting their best foot forward … and their belief that their business can be a part of creating a better community, a more interesting community, a dynamic community.”

“Everything has become about how it will take a picture—I actually think it’s a good thing. It’s forcing people to consider all senses. Now, we don’t just think: our food’s good enough; we care about what the tables look and feel like, what the chair looks and feels like. People are going to get better experiences. You can’t get away with blah-ness. We expect more now.”

This story is from:
DQM Issue 1 - Downtown Quarterly Magazine Fall 2019
by downtownquarterlymag