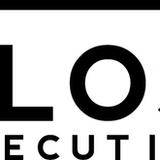 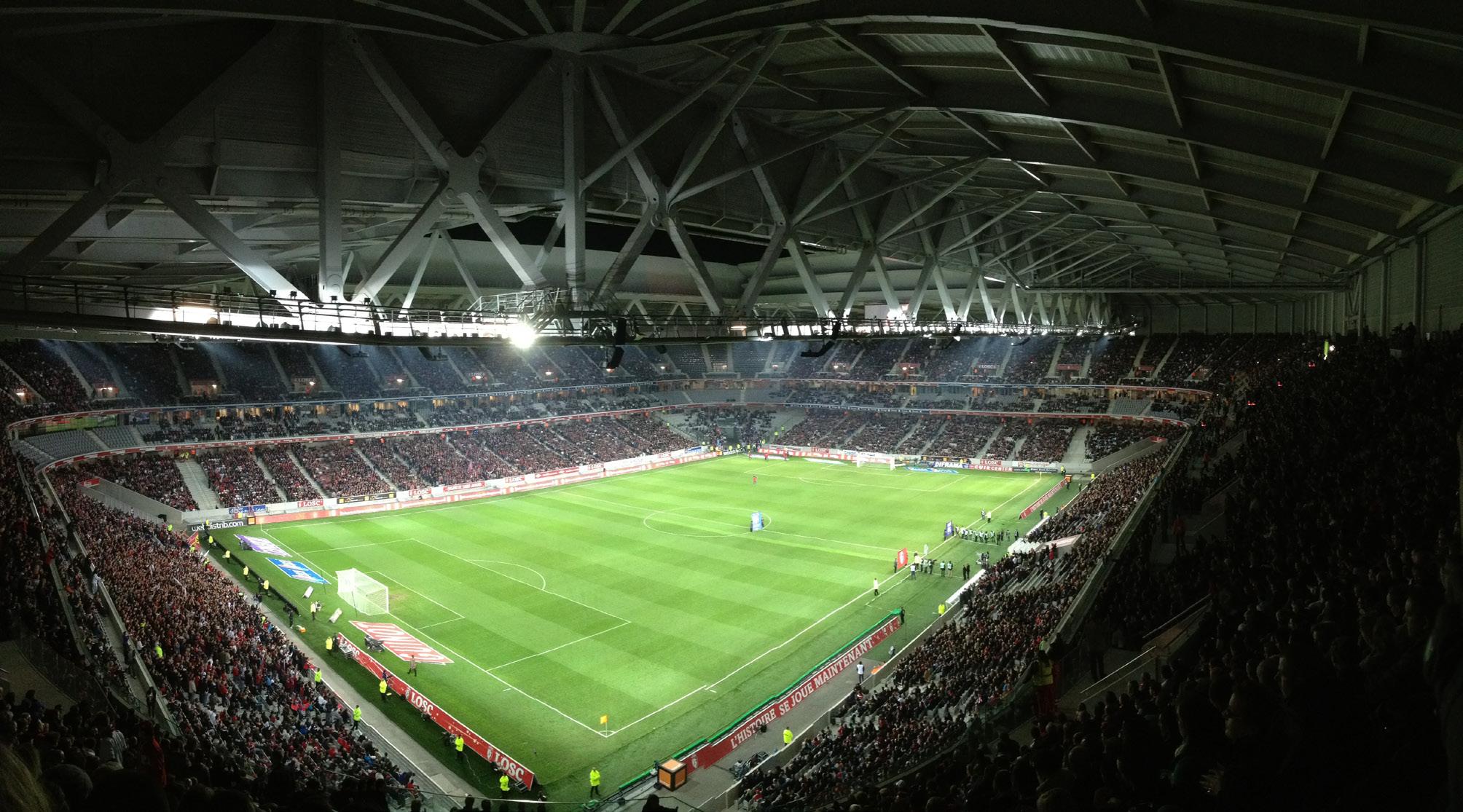 Gateley Legal Navigating the Legal side of Sport

For many professionals in sport, navigating the legal world is like finding yourself stranded in a very deep, very dark jungle at night. There are loads of gnarly roots at your feet just waiting to trip you up, branches are sticking out at odd angles to poke you in the head and there always seems to be something breathing just behind you.

Before entering jungles like this, it makes sense to have a guide. Someone who comes prepared with a map, a flashlight and the experience of navigating the more treacherous areas…

Gately Legal started in 1974, under the name Gately Waring and Co and it began with just twelve employees and now has over one thousand. Best known recently as they were the first UK law firm to float their name on the stock exchange. Meaning that as compared to a traditional law firm, employees can now own shares which opens up the success of the firm across the whole business.

This sort of forward thinking approach to business is one of the mainstay characteristics of the firm according to John Burns. John, who is a partner of the firm, has been with the company for ten years and was with Halliwell’s for ten years prior to that before they were acquired by Gateley.

His career working with the legal landscape of sport began roughly twenty years ago when he started working with Everton. He grew the practise at Halliwell’s, and it was originally very closely aligned with football. Once they moved

to Gately, they started broadening their horizon with sport and now act for everything including six major premiership football clubs and rugby teams to cycling, boxing and other small NGB like foundations.

“We cover every type of sports organisation,” he says, “And have been growing strength to strength because we keep up to date not only with what is happening in the legal world but also in the sporting arena. This allows us to see what is coming on the horizon today to prepare for how it can affect our clients tomorrow.”

Around forty lawyers are actively involved in the sporting sector of the business and they do a range of work within the sports tech space, with most of their work being with sport organisations. Some of these areas in the tech space include apps, healthcare systems for athletes, booking systems and sponsorship technology to name just a small selection.

“This includes working with athletes and players regarding endorsement and image rights exploitation,” John says, “And everything from intellectual properties to corporate and real-estate properties such as stadium build and design.”

THE STATE OF THE INDUSTRY Good governance is what they do a lot of work with. As an example, many sports focussed

government bodies may be run by ex-athletes who are good at sport but not at this side of the business. Matters of finance or ironing out disparities on board such as gender and age, dealing with corporate details and the finer details of the law are all skills that have to be learned and are not simply assumed. This is where John and his team can shed a light and, where necessary, take a client by the hand and guide them through.

“We are very much involved in ensuring that NGBs adopt good governance,” John says, “And futureproof themselves. Many of our clients are always in the public eye and so this kind of preparation is important.”

PREPARING FOR THE FUTURE Across the board from small and local clubs to international organisations there is a growing need for businesses in this field to generate their own revenue. As part of what Gately offers and an area that John is quite involved with is looking at ways to achieve maximum revenue, finding new avenues to sweat or franchising ideas. And especially how to protect themselves.

While the thought of our emails and private phone messages being hacked is not something any of us really want to think about. It is John’s job to outline the potential damage of such a thing to his clients.

“Just because it shouldn’t happen doesn’t mean that it won’t,” he says.

THE REAL DANGER The question does pop up however, with so many potential threats lingering around and waiting for us to slip up, are we as people truly able to cope? With such a real threat there are companies investing millions into creating tech solutions to prevent hacking but there is also the need to educate people on how to protect themselves. “It is a habit that we all need to adopt,” he says, “And we need to be able to consider the impact of what an email, text or status update could have if it were broadcasted to the world. How would it feel and what it would mean for our lives and livelihood.”

In the sporting industry this requires sports bodies to adopt the same approach to training their mouth pieces as what to say and what not to say. They also have to take measures to prevent leaking… and to know what their options are should something private get out. For someone in the public eye, like a star athlete, they need to keep this all in mind and be vigilant against it.

2020 This year is an exciting one thanks to the Olympics and the work opportunities that come out during this period. New developments and technology will no doubt spring out and there will also be disputes and allegations and urgent issues that need to be worked on. John is particularly interested to see how this year’s host country Japan are going to handle this massive event. Especially as they’ve taken on two of them this year, the Rugby World Cup and then the Olympics.

“They’ve brought the attention of the world on them,” he says, “Through two of the biggest events in sport. For a country as forward thinking and careful as Japan, it’s going to be very interesting to see what they do and how they handle the double whammy after-effects.”

Hopefully he may be visiting himself as he does work with the World Academy of Sport, who are in very general terms sport and sporting event educators. They offer education on everything from post career athlete training to event delivery.

the games from the security to game training for sponsors,” he says, “They are an intrinsic and

THE IMPORTANCE OF STEPPING UP Economists always enjoy discussing the benefits and hazards of countries that host big sporting events like the Olympics. While big sporting events are incredibly pricey, John believes that it is an important investment in the minds of millions of people worldwide looking to participate in sport. “A big push today is targeted to getting people involved,” he says, “Who knows where the next big name in sport will come from but without big events like these to inspire them, they may never be found.”

In the future he sees more sports businesses getting involved in the participation equation. More organisations are looking at finding investors wanting not only a return on their investment but also a strong benefit to society. These sorts of funds have grown and they’re gaining a lot of traction and value.

“Sports provide a low cost and high return in many things, like health benefits,” he says, “If you look at what the alternative remedies for GPs are getting behind today it is very promising. Instead of pharmaceuticals they are recommending sporting activities to increase the physical and mental wellbeing, all at a relatively effective cost and with a strong potential for improving society.”

This story is from:
#Sportsider Magazine. March Issue.
by TheLostExecutive