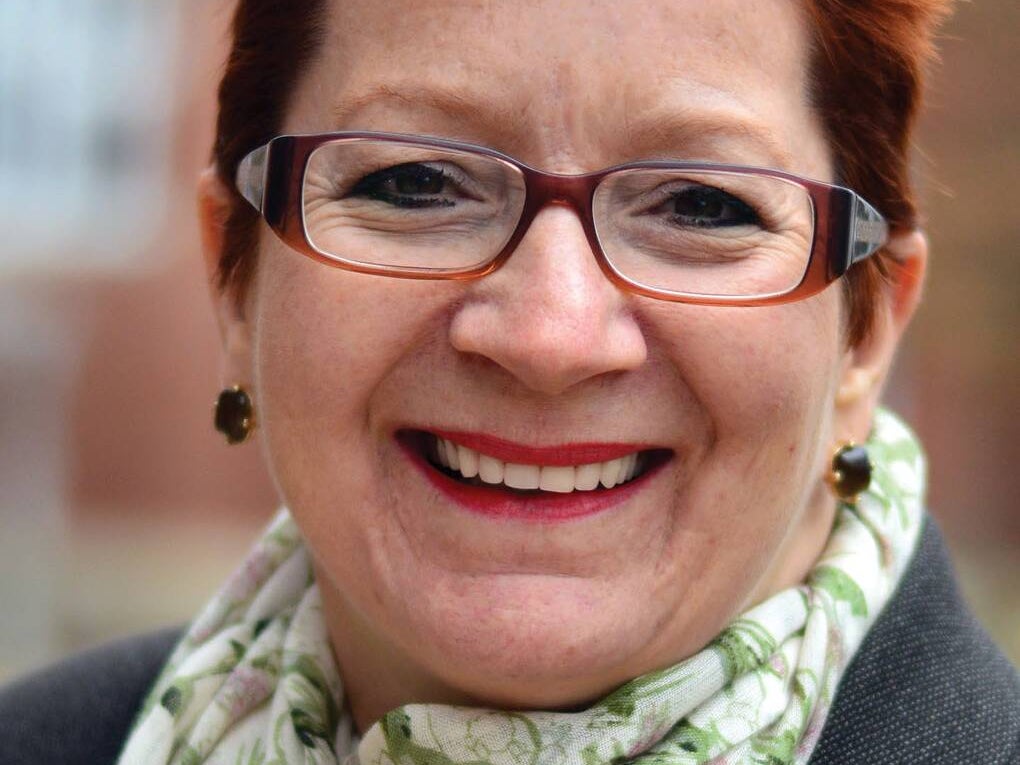 A New Generation of Volunteers

The Seven Faces of Philanthropy: A New

Approach to Cultivating Major Donors is an iconic American fundraising book published in 1994. In it authors Russ Allen Prince and Karen Maru File neatly categorize charitable profiles. While written for a fundraising audience, the book is a helpful reminder that charitable motivations are diverse. There is not a single way that donors approach philanthropy.

The book focuses on lifetime “major gifts” and the seven donor profiles are skewed to who best to solicit and how. While the profiles are helpful, they are also a bit dated. I have added additional observations below about the estate planning context and the authors’ blind spots.

The seven “personalities” are:

Communitarians give because “doing good make good sense”. There is an ethical underpinning to their giving, but also a practical approach of doing well by doing good. The classic Communitarian is a local business owner, volunteer and/or civic leader. They bring a community focus to their giving. The authors observe they are most common major gift donor profile, but they are not the most common estate donor profile. Their giving arises out of a sense of responsibility; they respond well to recognition and community. They are grounded social donors.

They are religious and act on God’s will. Faith inspires their giving. It is a moral obligation. They often have a stewardship mentality and consider their wealth to be a blessing that needs to be cared for and shared. The Devout give routinely. They often donate a relatively high portion of their income, partly due to concepts like tithing, or giving 10 percent of earnings/ wealth. They are intrinsically motivated and often have no interest in donor recognition. The Devout are common estate donors.

They are pragmatic donors. To them giving is good business and tax savings are a motivator. Investors respond to pitches that are factual and use business language, including a focus on impact and outcome. They are less likely to be inspired by emotional appeals or ethical concepts. Investors may be estate donors, but they often engage in complex planning.

They give and have a good time doing it. They like events and social functions and are motivated by the energy and engagement of other people. Socialites use their social capital to raise money from friends, family and business associates. Giving is about network and they are rarely big donors relative to their financial capacity. Socialites are generally bad estate donors.

These individuals give out a sense of moral imperative. They wish to “do the right thing” and are intrinsically motivated. Like the Devout, they are often modest and do not seek donor recognition. Altruists are the classic “generosity first, self second” donors. They are a common estate donor profile. They give when no one is looking.

The Repayers “pay it forward” and “give back”. They are often people that have received services or experienced a profound life experience, such as childhood poverty or a life-threatening disease. Out of a sense of gratitude, Repayers often give to healthcare and education. Repayers are a common estate donor profile.

The Dynasts either create a family tradition of giving or are inheritors who have been inculcated to give. They are socialized to the “value and justness” of giving to “worthwhile” causes. They value the role of family in philanthropy and are often attracted to, or associated with, a family foundation. Inheritors have traditionally prioritized lifestyle and family over giving, but that is changing with in age of affluence and emergence of the concept of radical generosity. Dynasts may be estate donors.

I would argue that there are categories of estate donors not captured by this list. For example, there is the donor without kids. She may not have donated much during life and yet plans to give most of her estate to charity. I think of this profile as philanthropist defined by circumstances, or accidental donors.

The book also blithely assumes that donors are men and share a white American culture. Women give in different ways than men. The world is rich with a variety of giving traditions. Race may shape engagement.

Whatever the list, the key insight is that not all philanthropic individuals are motivated or act the same. The Seven Faces ask us to check our own assumptions when helping others with their giving.

MALCOLM BURROWS is Head, Philanthropic AdvisoryServices for Scotia Wealth Management. He is also avolunteer director of CanadaHelps. He writes this columnexclusively for each issue of Foundation Magazine.
This story is from:
Foundation Magazine May/June 2022 Full Edition
by Lloydmedia Inc