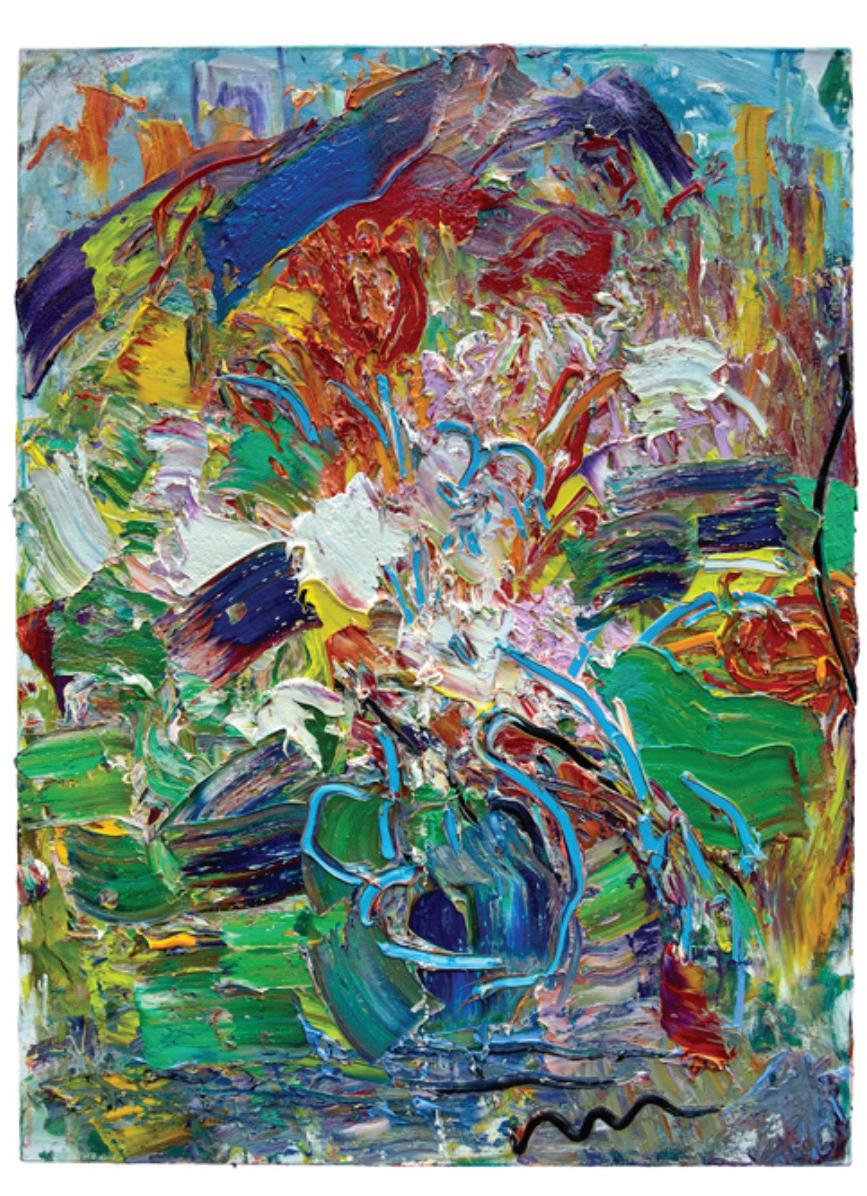 Arts Around Town
BY VICTOR CURRAN

“Is not all the summer akin to a paradise?” wrote Henry David Thoreau in 1852. This summer seems especially heavenly as we start to travel and enjoy social activities safely again. Concord has much to offer literary pilgrims, Revolutionary War buffs, and nature lovers from near and far.

Next door to the North Bridge is The Old Manse. Like many other properties of the Trustees of Reservations, the Manse invites visitors to its beautiful grounds right on the Concord River, where signage tells of the Manse as witness to “the shot heard ’round the world” and host to Concord’s literary community.

Concord’s historic cemeteries are just a few steps from the town center. The Old Hill Burying Ground is the final resting place of early Puritan ministers, minutemen, and John Jack, whose eloquent epitaph tells of his journey from slavery to freedom. At Sleepy Hollow Cemetery you can pay your respects to Concord’s literary celebrities, including Louisa May Alcott, Hawthorne, and Emerson. Thoreau is there, of course, and so is the guy who put him in jail, Sam Staples. Sleepy Hollow is renowned for its beautiful landscaping, and you can also feast your eyes on the Daniel Chester French sculpture, “Mourning Victory,” which adorns the grave of three Melvin brothers, Concord men who lost their lives while serving the Union in the Civil War.

The Emerson-Thoreau Amble is a nature trail connecting the Emerson house on Cambridge Turnpike with Walden Pond. Highlights include the secluded Fairyland Pond and Brister’s Spring, named for Brister Freeman, a Concord African American who emancipated himself from slavery.

Another summer favorite is Walden Pond State Reservation, where you can saunter along trails in Thoreau’s footsteps. Swimming is allowed, and rest rooms are open. The Visitor Center is staffed by park rangers and features exhibits and a Ken Burns film. Stop by the Thoreau Society’s shop for soft drinks, apparel, gifts, and of course, books.

Great Meadows National Wildlife Refuge, about a mile and a half from the town center, is one of the best inland birding areas in the state. Visitors can hike the trails and observe, photograph, and study a rich diversity of animal and plant life.

Our own Concord Visitor Center at 58 Main Street welcomes you every day from 10:00 to 5:00, with expert staff and public rest rooms. Daily tours tell Concord’s story from its earliest inhabitants to its central roles in the American Revolution and American literary history. Other tours let you take a closer look at the town’s African American history, its indigenous people, its noteworthy women, Louisa May Alcott’s Little Women, West Concord, and more.

There’s so much to do, you almost wish the summer would never end.