A Day in Lexington 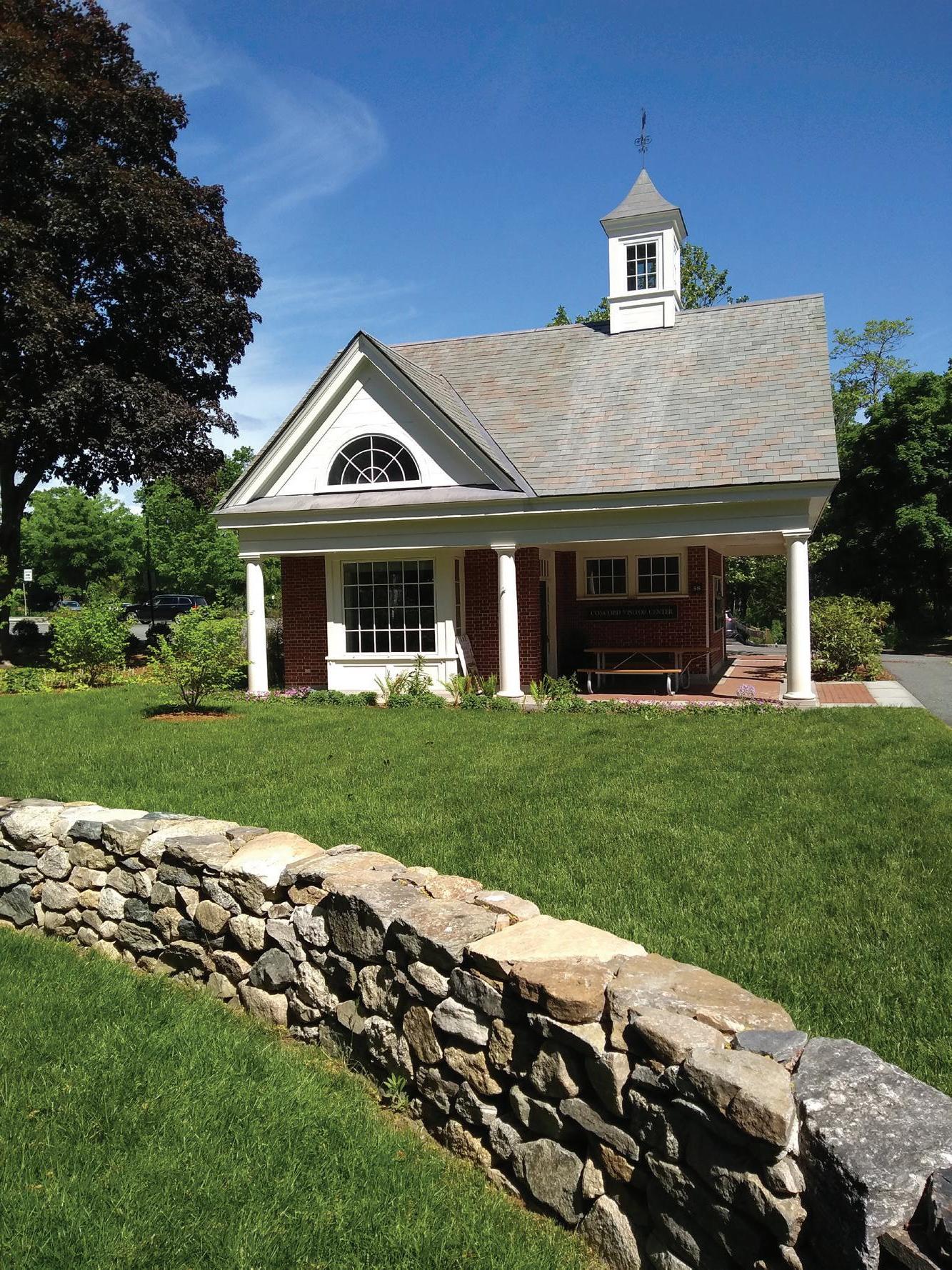 Here in Massachusetts, we are lucky enough to live and work in an area rich in history and natural resources. It’s easy to take this for granted sometimes, and we forget how much there is to see and do right here in our own backyard.

But this summer, local attractions may have the advantage over more exotic places. The pandemic has turned tourism on its side, but at least one positive trend has emerged: the desire to seek enjoyment locally. So if you’ve postponed your European trip or canceled that tropical island getaway, fear not. Adventure awaits but one town away…

We invite you to travel east on Battle Road through Minute Man National Historical Park to spend a day in Lexington Center. Grab a coffee and check out our Visitors Center directly across from the iconic Minuteman Statue and Lexington Battle Green at 1875 Massachusetts Avenue. We have created an outdoor, one-hour “Let it Begin Here” guided walking tour of the Battle Green. Travel back in time with your costumed guide to the morning of April 19, 1775, where “the first blood was spilt in the dispute with Great Britain,” as George Washington wrote in his diary. Eight Minutemen lost their lives and 10 were wounded. Two British soldiers were also injured. After the battle, Samuel Adams exclaimed to John Hancock, “What a glorious morning for America!”

On this one-hour walking tour of Lexington Battle Green, you’ll explore the many notable sites surrounding this National Historic Landmark. It is considered consecrated ground, both for the blood shed on it and for the minutemen who are interred here. Some highlights include:

• The Revolutionary War Monument, a granite obelisk erected in 1799, where the remains of seven militiamen killed in the battle are buried.

• Captain John Parker monument inscribed with: “Stand your ground. Don’t fire unless fired upon, but if they mean to have a war, let it begin here.”

• The Old Belfry, which sounded the alarm on April 19, 1775, calling the militia to the common.

After your tour concludes, stop for lunch at one of several great family-friendly outdoor spots, and then stroll by the three witness houses in and around Lexington Center. They are: the Hancock-Clarke House, Paul Revere’s final destination; Buckman Tavern, the militia’s headquarters; and Munroe Tavern, used as a British field hospital on April 19, 1775.

We are also delighted to announce that the Liberty Ride Trolley Tour is back! Starting July 16, this 90-minute tour of Lexington and Concord will run every Friday through Monday at 10am, 11:30am, and 1pm.

Tickets for the Trolley Tour, the Lexington Battle Green Tour, and lots of information about Lexington can be found at the Visitors Center at 1875 Massachusetts Ave. in Lexington. Learn more at tourlexington.us and at lexhistory.org. We hope to see you this summer!