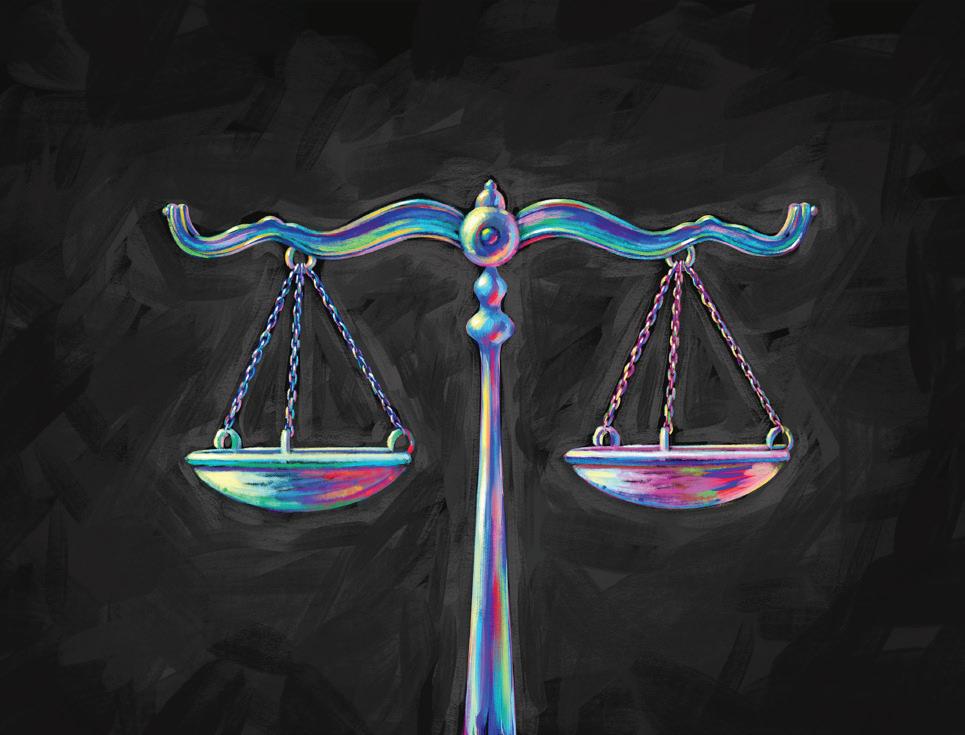 January 1, 1863. As the Civil War entered its third bloody year, President Abraham Lincoln signed his Emancipation Proclamation. With a stroke of his pen, Lincoln ensured that the war now took on a bigger objective. It was not just a fight to save the Union; the lives — and freedom — of nearly four million enslaved African Americans now depended on the success of the Federal armies.

With the Emancipation Proclamation, nearly 200,000 Black men, many of whom had been slaves, now joined the Union Army to fight in a war that had already taken the lives of tens of thousands of white men. This sudden surge of manpower would help tip the balance to Union victory in 1865.

Concord had already sent off a couple of hundred of her men to fight, and many of them had been killed or wounded. But there was one man in the town who had not enlisted, and, in fact, was not even allowed to join the army: his name was George Washington Dugan.

Before the Proclamation, George Dugan could not join the Union army because he was Black. But now, at long last, it was his turn to join the war effort. On February 16, 1863, a page in the Boston Journal announced that the newly formed 54th Massachusetts Colored Infantry was looking for “good men of African descent” to join the Union cause. Four days later, Dugan, a 44-year-old farmer and widower, arrived at the regimental recruiting station in Boston and enlisted.

The 54th was one of the first Black regiments to be formed, and the majority of its enlistees were free people of color. George Dugan would have the distinction of being not only the only Concordian to join the 54th, he would be the only Black man from Concord to fight in the Civil War.

Led by Colonel Robert Gould Shaw, the regiment’s first major fight was the Second Battle of Fort Wagner on July 18, 1863, and it was a bloodbath; Shaw and 280 of his men were killed or wounded. Fifty-two of those casualties were never accounted for, meaning that their bodies were never identified or recovered. Among the missing was Private George Washington Dugan. It’s now presumed that he was buried in a mass grave with his comrades.

Fast forward to April 19, 1867, as the Town of Concord dedicated its new monument, erected to honor the men of Concord who lost their lives in the Civil War. Over time, 48 names would be inscribed on the west side of the monument, men who “Found Here a Birthplace, Home or Grave.” But Concord lost 49 men in the war; the name of George Washington Dugan was missing.

Why? Because Dugan’s body was never recovered. The men whose names appeared on the monument had all been accounted for, identified, buried on the battlefields where they died, or brought home to Sleepy Hollow. Sadly, Dugan was simply “missing” and not verified as dead. He was not eligible to be on the tablet.

But Dugan’s exclusion from the monument will soon be rectified! Thanks to the work of local historian Rick Frese, George Dugan will no longer be forgotten; the Concord Select Board recently and unanimously approved the installation of a tablet honoring Dugan, to be placed at the base of the Monument in a ceremony that will take place in the fall of 2021. At long last, George Dugan will take his place among Concord’s heroes, no longer missing. No longer forgotten.

Richard Smith has worked as a public historian in Concord for 21 years, specializing in Henry David Thoreau, the Transcendentalists, the Anti-Slavery movement, and the Civil War. He has written six books for Applewood Books and is a tour guide for Concord Tour Company.
This story is from:
Discover Concord Summer 2021
by Discover Concord MA