The first onstage lesbian kiss in the United States took place at the Apollo Theater in 1923 in the play God of Vengeance by Polish-born Jewish playwright Sholem Asch. Obscene, indecent, and immoral were words New York theater-goers used to describe the production. So incensed were the “moral” authorities of the time that the entire cast and the producer were arrested and convicted for indecency. This over a story that the playwright called “a little Jewish play,” one that had been staged in countries throughout Europe for a decade without incident.

Indecent, by Pulitzer Prize-winning playwright Paula Vogel (How I Learned to Drive), is a play about that “little Jewish play.” It opened on Broadway to sensational reviews in 2017. It’s complicated. Actors play actors who played characters long ago. It spans several decades and travels to many countries. The script, in Yiddish and English, examines contradictory themes; homophobia, antisemitism, and xenophobia are intermingled with love and compassion, even tolerance. It has klezmer music. Who could direct such a complicated story? Paula Vogel found exactly the right person in Rebecca Taichman, who won a Tony Award for her work on the show on Broadway. Now, the Concord Players have found precisely the right person for their own upcoming production of Indecent.

Shira Helena Gitlin (they, them, theirs) is a director with an accomplished resume. They have worked with the SpeakEasy Stage Company, Moonbox Productions, and Boston Playwrights’ Theater, among others, and felt a profound personal impact after seeing Indecent. “I’d never seen anything like it,” they said. “As a queer, Jewish theater-maker, I saw a part of my own history I’d never heard about before.”

The parallels between the intolerant reception of God of Vengeance in 1923 and current headlines are impossible to miss. “Banned Book Week was the first week of October,” they said, “and as I read through a list of some of the banned books across the United States, I found they were often stories of love, community, and history. For those who benefit from oppression, it makes sense to ban books, but for others… seeing themselves in stories provides so much power. Indecent touches upon this so perfectly.”

Gitlin manages to find the light in this play, too. Despite the oppressive themes in Indecent, they see “the joy of community,” in the story and “how important it is for people to stick together…support each other.”

Audiences for the Concord Players’ production of Indecent will surely agree that it is “superbly realized and remarkably powerful,” as the New York Times described it. Indeed, the play’s nine Tony Awards for the Broadway production speak to Paula Vogel’s genius and the creative team who brought it to life.

The Concord Players’ production will give local audiences a glimpse of the thousand year-old Yiddish culture, with its own language and its own complicated history. It will be a chance to be reminded that people aren’t so different from each other today, yesterday, or a hundred years ago. For more information, visit concordplayers.org.

Linda McConchie has been an active member of the Concord Players for over 20 years and has served the Players as a board member, performer, props master, and set dresser, among other roles. Her professional background is in politics, cultural tourism, and marketing. 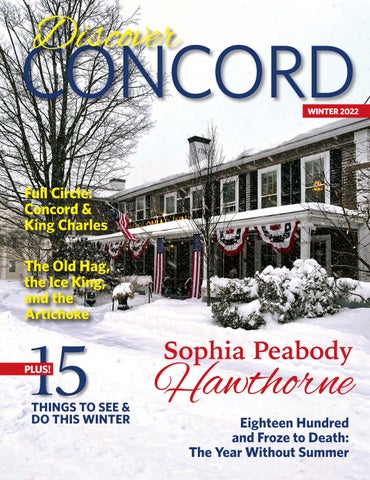