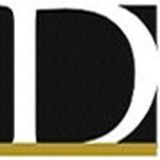 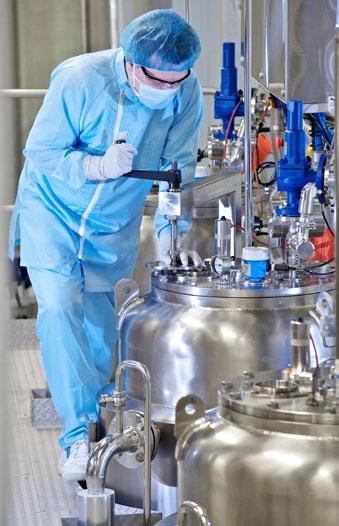 For the previous 12 years, the European Union had held an annual Christmas concert at Ottawa’s Notre Dame Cathedral. It was always a seasonal celebration and a treasured gift to the city, so it would be sad to have COVID cancel it. The same was true of the EU Film Festival, which took place every autumn.

So, the EU Delegation got creative.

Given that, they decided to hold the concert at an empty sanctuary at Notre Dame, have Rogers TV film and air it and package it up so they could offer it for

More than 1,000 singers and musicians have performed at the EU Christmas concerts over the past 13 years. Here, Ottawa soprano Nadia Petrella sings an Estonian Christmas song.

“Certainly, we had to be very creative this year and we also had to be creative with the EU Film Festival,” Burgsmuller says. “Due to COVID, it’s not possible to have a mass event this year, but we had many people asking us about both events and we decided we had the songs, the films and the demand, so let’s be creative and go virtual.”

The concert and film festival have become beloved traditions for Ottawans,

who enjoy seeing the films and love listening to the continent’s carols, some of which they will have heard, and some of which will be new. And it gives the EU Delegation a chance to engage the community because it asks local school choirs to sing the carols.

Usually the delegation holds the film festival in three different cities, and it reaches thousands, but this year, 25,000 households connected. And Burgsmuller thinks the Christmas concert reached more than the usual 1,500 Ottawans it traditionally reaches, often with standing room only at the back of the church.

“It was important to keep this tradition alive, especially during the COVID-19 pandemic, even if it was done in a different way,” said long-time organizer Ülle Baum. “Keeping our annual celebrations preserves a sense of normalcy."

Traditionally, the concert features several local choirs and soloists from Ottawa, but this year’s pared-back program had just five soloists. In accordance with social distancing regulations, the soloists performed with 30-minute breaks in between their sets, in an empty church. Then the organizing team combined these pieces with some performances by choirs from the 2014 EU Christmas concert.