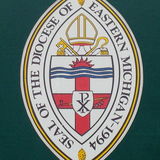 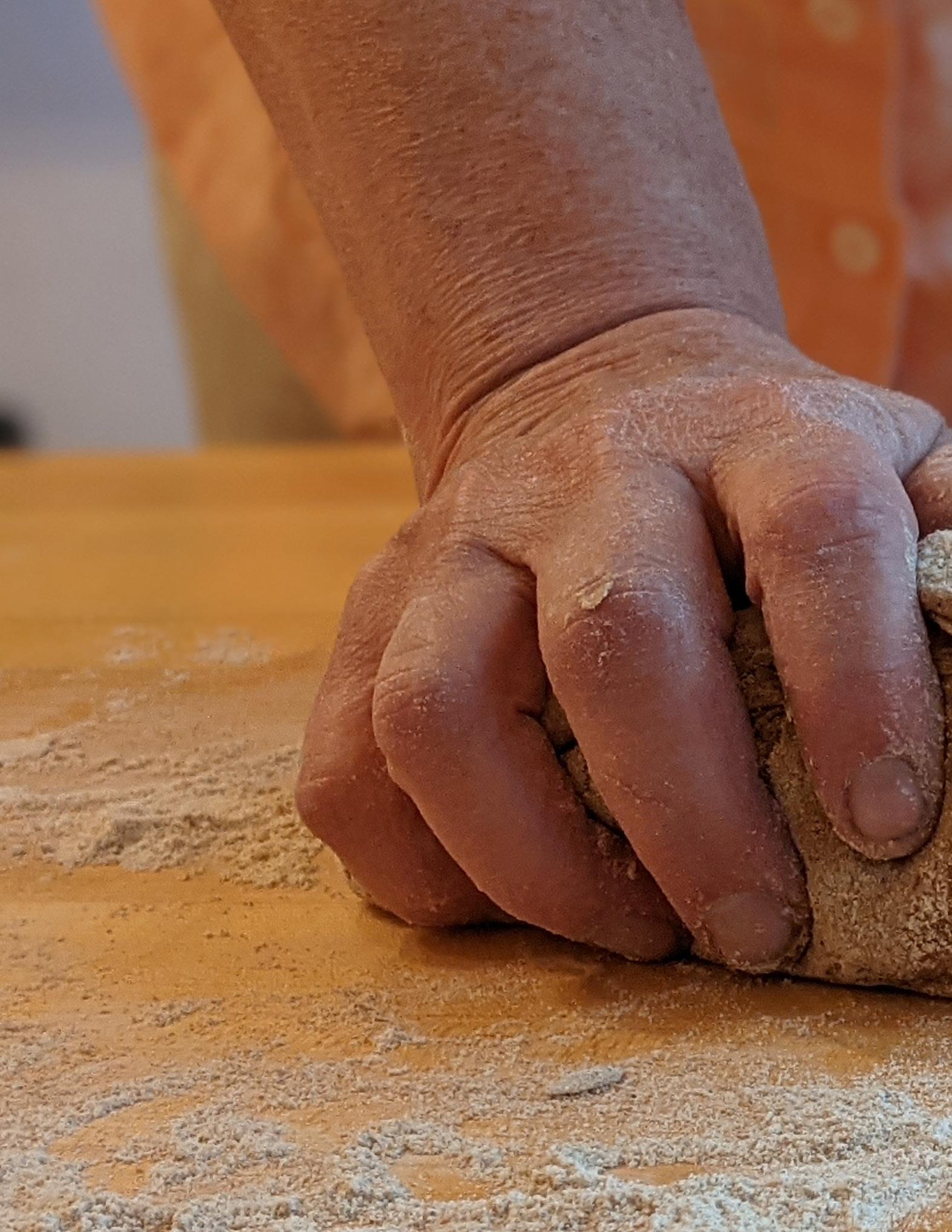 Harnessing the Power of the Sun

by the Rev. Linnea Stifler

“What would you think about putting solar panels on this roof?”

Dr. Bob Schirmer and I were standing on Center Street looking up at the south-facing roof of Emmanuel Episcopal Church in Hastings, MI when he asked me this question. It’s an old roof, because it’s an old church, a church that gathered for the first time while Mr. Lincoln was still president and celebrated the completion of their “new” building in 1890.

“Wow, that would be awesome,” I said out loud and enthusiastically, while inwardly thinking, “What?!” I wish my response would have been closer to that of the Blessed Mother, “Yes, but how can these things be,” but I will confess to the more common response of “How in God’s name would we ever afford solar panels?!”

Working with Michigan Interfaith Power and Light, we had already enlisted the services of Diane Mills, an independent energy consultant. Diane had worked with us to identify easy and costeffective ways for us to conserve energy, looking at our lighting and temperature management. We had installed LED lighting in the nave, parish house, offices, and classrooms. We had begun and would expand our recycling efforts and had begun composting biodegradable waste from our Saturday morning Community Breakfasts. And now we had a solar project.

We formed a Creation Care Committee, and through Diane, began conversations with a solar installer, Mike Linsea. Mike provided the Creation Care group with print materials, measurements, estimates, and contacts at Plymouth United Church of Christ in Grand Rapids -- a congregation that had just replaced an old roof and covered it with solar panels. On a field trip to Plymouth UCC, we were impressed by the clear messaging within the parish about renewable energy, about the monthly, daily, hourly output of their panels, the number of trees that had been saved comparatively, and more. A member of the church explained their strategies around education, which had resulted in greater buy-in from the entire membership. We left inspired.

At Emmanuel, we began by posting fliers around the church containing photos and information based on research from Dr. Schirmer. With the leadership of Shannon Thornton-Nagy, an outdoor educator with Battle Creek Public Schools, and John Howarth, a science professor recently retired from the School of Education at UC Berkeley, the youth group prepared hands-on activities and presentations for coffee hour.

What had seemed impossible was moving toward conceivable.

“I was attracted to Emmanuel because of its interest in social justice...,” member Denise Thompson reflects, “But the emphasis on creation care was a new topic for me. I’ve talked about it and recycled cans, plastics, and paper for many years, but when Emmanuel put their money where their talk was by actually investing in and installing the solar system at the church, it expanded my definition of social justice to a new level…’Creation’ has taken on greater importance and I have more of an urgency and desire to be part of restoring the beautiful world God created and put in our hands to protect and use responsibly.”

After much consideration and study, we focused on the roof of the Parish House for the initial project with a ten-year plan to include the insulating, reshingling, and paneling of the roof of the nave.

But how were we going to pay for it? Two long-time members of Emmanuel, Russ and Jean Hammond, were approaching the age of 90. As they reported to us, they had talked with one another asking, “Why wait to leave money to Emmanuel when we die?”

Believing in the solar project and wanting to see its impact themselves on the place they so loved and cared for, they embraced the plan and donated a large portion of the seed money for the project.

“I have more of an urgency and a desire to be part of restoring the beautiful world God created and put in our hands to protect and use responsibly.” — Denise Thompson

Panel by panel (and sometimes half-panel by halfpanel) we gathered donations from our members and friends in the community. The response was overwhelming. We mounted sticky-note sunbursts on sections of paneling as they were “purchased” and displayed them in the parish house. By the time installation began in September 2019, all 66 panels were paid for, with additional funds already secured for the 10-year plan for the nave. Together on a Sunday, everyone took turns to sign the underpinning of the panels.

On a Monday morning, we prayed a short liturgy of blessing for the work and the workers before they began erecting the scaffolding. Within two weeks they were done. In addition to the panels, the installers placed the internal systems for conversion and transmission of energy, the connection with Consumers Power, and the monitoring systems that would allow us to electronically “see” what our panels were doing.

It was time to celebrate. On October 23rd, we held A Solar Celebration, dedicating the project and recognizing each person’s contribution. We welcomed many special guests including our bishop, representatives from the office of Governor Gretchen Whitmer and our local congresswoman Julie Calley, a representative from the Match-E-BeNash-She-Wish Gun Lake Band of the Potawatomi Nation, the mayor of Hastings and guests from the city council, county commission and the chamber of commerce, local ecumenical clergy and parishioners, clergy colleagues from our diocese, and members of Emmanuel. The celebration was marked by scripture, poetry, a song of blessing from the Anishnabe tradition, presentations of documents, and great fun with the aspergillia. Instead of a ribbon cutting, we fastened together a papier-mâché plug and receptor.

As guests and parishioners entered the building for the reception, two large paper footprints met them at the door and led to a series of smaller and smaller footprints that climbed the short flight of stairs to a tiny pair of footprints at the door of the nave, a visual witness to our intention.

The panels continue to cheerfully do their work day after day. Emmanuel was recently the recipient of the Solar Steward Award from the West Michigan Chapter of the U.S. Green Building Council and their Battle of the Buildings at the Michigan Energy Summit. We continue to share information with other parishes and groups, and maintain contact with the Church of the Servant in Grand Rapids, MI, which is now entirely carbon neutral, and the Climate Witness Project, a great source of education and advocacy for Houses of Worship, as well as Michigan Interfaith Power and Light.

As extensive a project as this was, it is the other efforts to reduce energy use – changes in lighting, heating and cooling, composting and recycling, home energy audits for members and friends – that change our thinking, increase awareness, and help us attend to the earth, our island home.

“We are charged to be stewards of God’s creation,” reminds member Dan Auer, “Supporting sustainable and renewable energy is one powerful way to do so. Our efforts help shine the light on how anyone can make small or large steps to a more environmentally friendly future.” +

The Rev. Linnea Stifler serves as rector with Emmanuel Episcopal Church in Hastings. Contact Linnea at linnea.stifler@gmail.com to connect with resources to explore with your local congregation.

Scan the QR code with your phone camera to watch a short video with moments from the October 2019 Solar Celebration at Emmanuel, Hastings!

This story is from:
The Feast 2021
by The Episcopal Dioceses of Eastern and Western Michigan