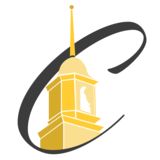 by Delaware State Chamber of Commerce

›› If only we could have a crystal ball.

With the current economic situation brought on by the pandemic and the 2008 financial crisis not too far behind, predicting economic trends is important for any investor planning for their future.

Luckily for us, there is no magic involved. At Strategic Foresight Investments (StratFI), their main goal is to educate people in the art of investing and making informed decisions with their money. StratFI is an independent financial advisory firm in Wilmington founded by Jim Lee, an award-winning financial advisor with over thirty years of experience.

Besides being the founder of StratFI, Lee holds multiple certifications, including Certified Financial Planner (CFP), Chartered Financial Analyst (CFA), and Chartered Market Technician (CMT). Lee is also the author of two books on the subject, Resilience, and the Future of Everyday Life (2012), and Foresight Investing: A Complete Guide to Finding Your Next Great Trade, which was just released this March.

Lee is also an active member of the Association of Professional Futurists. As a futurist himself, Lee has learned and developed unique tactics that guide him in exploring predictions and possibilities about the economic future. He uses this knowledge, combined with his extensive background in financial planning and investing, to help clients identify and invest in economic trends as early as they can.

What sets StratFI apart from other investment advisors is the idea of “investing like a futurist,” or identifying and investing in big trends as early as possible to maximize profits. According to Lee, some of the best investments are made early on right before a particular company really starts to take off.

“If you want to be in the right place at the right time, then it’s helpful to show up a little early,” says Lee. “If you show up too early and you are the only one at the party, then that’s no fun. Ideally, you want to show up a few minutes early.”

This is where Lee has carved a niche for himself as not just Delaware’s only professional futurist but also as one of the few futurists that focuses on wealth management and investing.

“Most futurists do consulting, they do writing, they do speaking, but I tend to focus on investment,” he says. This allows him to focus solely on long-term assets, even if they might seem less than promising to others at the time.

But the idea of “investing like a futurist” is not a new concept. Also known as foresight investing, the practice is about embracing the ideas that may seem a little odd now, but might look perfectly obvious in a few years, explains Lee. “What you realize going into it is that the future is not set in stone,” he notes. One of the more lucrative investments that Lee recently made was in the booming cryptocurrency market. Considered high-risk only four years ago, he saw the signs and potential when very few people did at the time.

When asked about his decision to study futurism and start StratFI, he reflected on when he left his previous job after the firm was bought. It was then that he decided to write his first book and start StratFI as a unique investment operation. As Lee says himself, “I started my own business because nobody’s doing what I’m doing.”

In other words, he decided to show up a few minutes early. 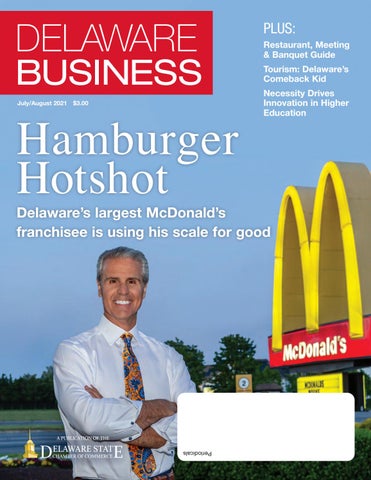 by Delaware State Chamber of Commerce